By Admin
July 04, 2016newsshowbizviral
Actor Dick Israel is in need of help after a fire razed his house in Caloocan on July 2, more than 6 years after he suffered a stroke.

The 57-year-old, who received awards for portraying antagonist and supporting roles in the 80's, was paralyzed and had suffered an impaired speech in 2010.

Six years later, Dick was among those affected by a fire incident in his village.

A certain Sidemiod Francisco Datanam posted an update about his present condition hoping that the kind-hearted would lend a helping hand.

The pictures he uploaded—one shows the actor sitting in a monoblock chair—were shared on Sunday by the Itanong Mo Kay Delio Facebook page, the caption of which stated that the actor needs food, clothes, and medicines. 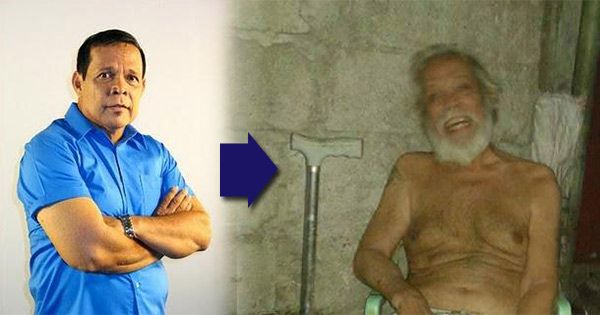 In the photos, the once famous actor appears weak and looks older with his white beard. 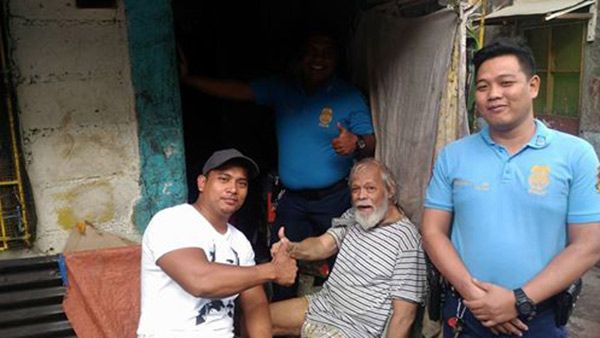