By Admin
July 14, 2016barbie-hsushan caisocial mediatrending topictwitter
Did Twitter suspend the account of Barbie Hsu, known as Shan Cai in "Meteor Garden," over a tweet relative to the South China Sea issue?

The Permanent Court of Arbitration in The Hague, Netherlands, on Tuesday handed down its verdict on the maritime dispute in favor of the Philippines.

The tribunal said there is no legal basis for China's 9-dash line claim and the Chinese republic violated Philippine sovereign rights.

Minutes after the ruling was made public, the 39-year-old Taiwanese actress allegedly tweeted: “Let there be peace between China and the Philippines. Mahal kita!”

The post got more than 3,000 likes and was retweeted over 2,600 times, online sources said.

Barbie Hsu, according to reports, was temporarily banned from using the micro-blogging site following her message calling for peace between the two nations.

The incident left her fans buzzing on social media, many of whom demanded for the reactivation of the account.

However, Coolbuster.net received reports that the Twitter account was not suspended due to the South China Sea issue. Apparently, it was a fake account which uses Barbie Hsu's photos and identity. 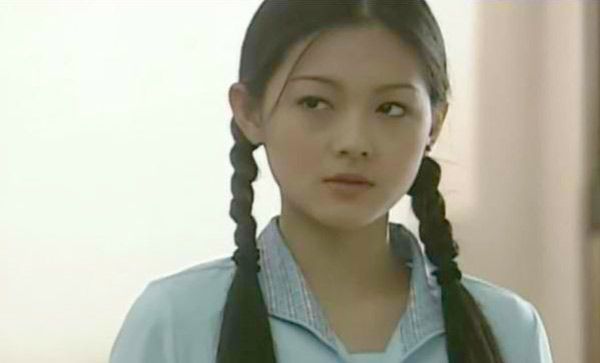