Despite trailing one game in the best-of-seven series, Cavs fans have high hopes their team can win this one having a home court advantage.

The Warriors, on the other hand, will be playing with Draymond Green, who was suspended in Game 5 for a flagrant foul after hitting Lebron James in the groin, but without Andrew Bogut, who is out with a knee sprain.

After the game, we will embed a video for you to replay the highlights of the NBA Finals 2016 game 6 between the Cleveland Cavaliers and Golden State Warriors. 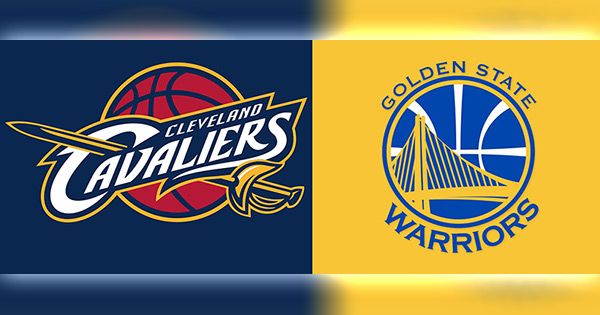