By Admin
June 12, 2016video
Edited? The alleged actual footage taken when former 'The Voice' star Christina Grimmie was shot circulated online. Is it real or fake?

The 22-year-old singer was gunned down after her concert Friday night at The Plaza Live in Orlando. Click here for the story.

In this video, Christina can be seen signing autographs during a meet and greet event. Suddenly, two gun shots are heard then the video stopped.

Netizens noticed that Christina's hairstyle and outfit in this video were different and the autograph signing happened inside a large room. 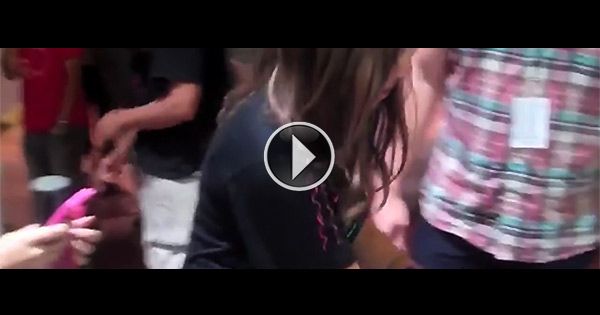 According to reports, she was shot after her concert last June 10 in an open area.

It was found out that the alleged actual footage is an edited version of the video from 2011. 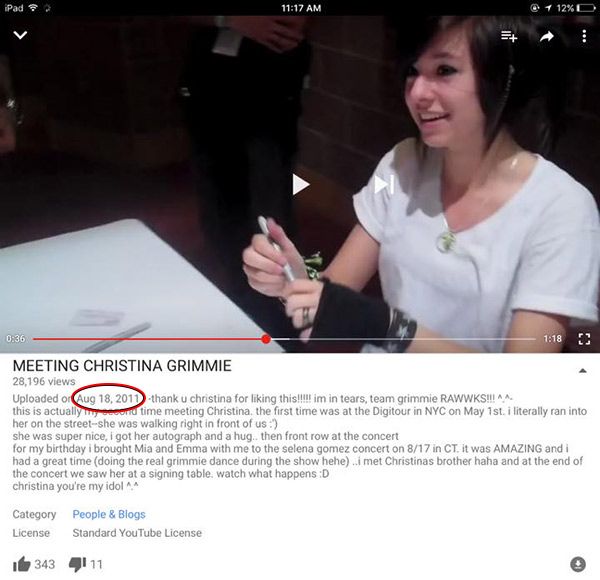