By Admin
June 26, 2016video
On this page you can find the result and video replay of Saturday's trending and much-talked about Baron Geisler vs Kiko Matos mixed martial arts fight.

The exhibition match at URCC Fight Night held at the Valkyrie Club in Bonifacio Global City (BGC), Taguig on June 25 ended in a unanimous draw.

The highly-publicised fight was not brutal as MMA fans wanted it to be but at least the two actors settled their dispute which started in a bar brawl last month.

All three judges scored the Baron Geisler vs Kiko Matos fight 19-19 even.

“Somehow I’m gonna give it to Kiko, both rounds. I think they gave me points just to stay in there,” said Baron, 34. “Nung una eh what I did is to survive the round... I respect Matos. I think masyado lang akong naging kampante.”

Baron added that his team is proud of him as he trained for only five days. If given the chance to fight again, the actor said would train for months.

It's still unclear if there will be a rematch of the Baron Geisler vs Kiko Matos fight as they are no longer mad at each other. 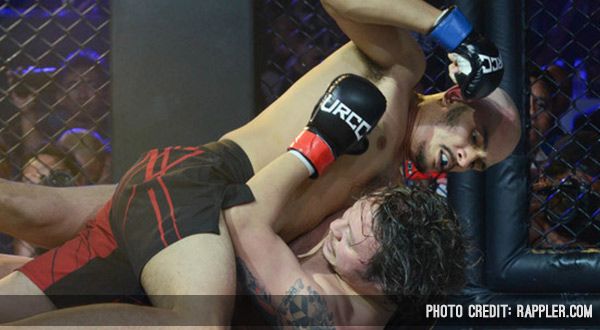