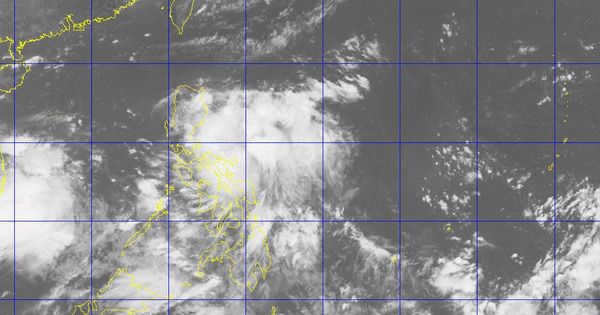 In its latest bulletin, the state weather bureau said that the Low Pressure Area (LPA) East of Borongan City has developed into a Tropical Depression and was named "Ambo."

As of 10 a.m. today, Bagyong Ambo was spotted at 182 kilometers East of Virac, Catanduanes, packing maximum sustained winds of 45 kilometers per hour near the center. It is moving West Northwest at 19 kph.


The following areas have been placed under tropical cyclone warning signal number 1 (winds of 30-60 kph is expected in at least 36 hrs):


These areas will have occasional rains with occasional gusty winds, the weather agency said.

Impacts of the wind:


State forecaster said the estimated rainfall amount is from 2.5 to 10 millimeters per hour (moderate to heavy) within the 200-km diameter of the Tropical Depression. Likewise, occasional moderate to heavy rains is expected over Central Luzon, CALABARZON and Bicol Region starting today.

Bagyong Ambo is expected to weaken after making landfall over Aurora province tomorrow, June 27. Residents in low lying and mountainous areas of the provinces with storm signal are alerted against possible flashfloods and landslides, PAGASA added.