By Admin
May 03, 2016newsshowbiz
News about the break up of singer-actress Zsa Zsa Padilla and his boyfriend, Architect Conrad Onglao, shocked showbizlandia over the weekend. 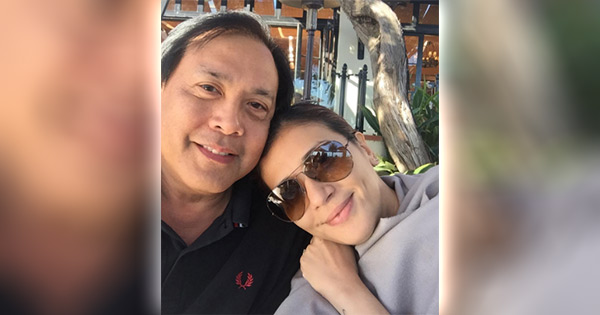 "It's Showtime" host Karylle has confirmed that her mother already "called off the wedding" which was planned to happen in Florence, Italy this year.

According to columnist and talent manager Noel Ferrer, the two were supposed to attend the renewal of vows between celebrity couple Judy Ann Santos and Ryan Agoncillo last April 30 but Conrad was alone when he arrived at the venue in Batangas, Manila Bulletin Online reported.

When asked by other attendees, the architect allegedly said Zsa Zsa was taping for a series, which several showbiz personalities denied.

Reports said Zsa Zsa moved back to her house in Parañaque City, where she used to live with her former partner, the late comedian Dolphy. Karylle asked the public to respect her mom's privacy.

Zsa Zsa and Conrad, who got engaged in September last year, have yet to give a word on the issue.