By Admin
May 14, 2016feature
He always believed that the Davao City mayor can lead the country. Thank you Mar for helping Rodrigo Duterte become the Philippine president.

No, we are not talking about Liberal Party standard-bearer Mar Roxas but Barangay Chairman Mar Masanguid, prime mover of the Duterte for President Movement. 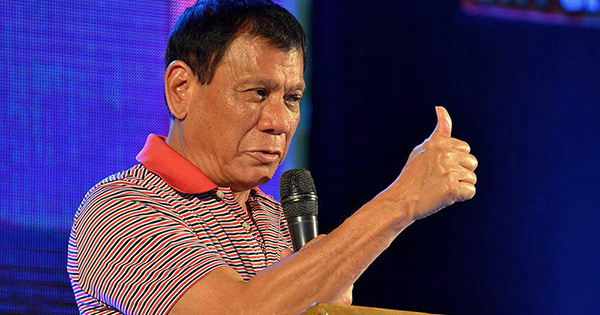 The village chief led the group in organizing the "Run Duterte Run" fun run event on May 24, 2015. It was their way of letting Duterte know that the people were ready to support him in the presidential race.

Despite the overwhelming response, Duterte in September last year said he was not running for president due to financial constraints. He also said he was happy being a mayor and might retire from politics after his tenure because he was getting older.

Mar did not lose hope inspite of turning into a laughing stock after Duterte himself warned the movement to stop urging him to run for the presidency. Using his own money, he traveled to different parts of the country for a signature campaign, believing that there was still a chance that Duterte would run.

Mar was right. Duterte is destined to become President.