In a video posted by Versoza on Sunday, May 15, the controversial actor is seen berating and hurting the UP visual communications student. Apparently, he also attacked another student who took the video. 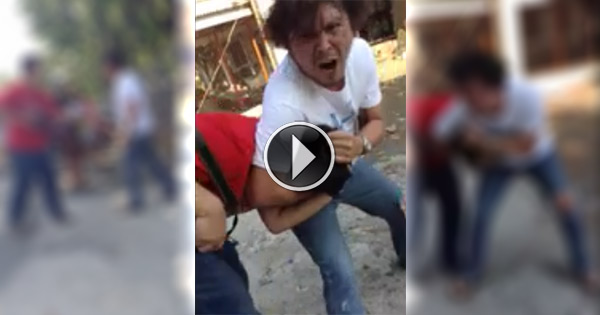 Baron has been involved in incidents where he shouted at certain individuals and challenge them to a fistfight.