By Admin
May 19, 2016newsphotoviral
The news described Davao City as "remote and dusty." These 20 viral photos from a car's dashboard camera will debunk that description. 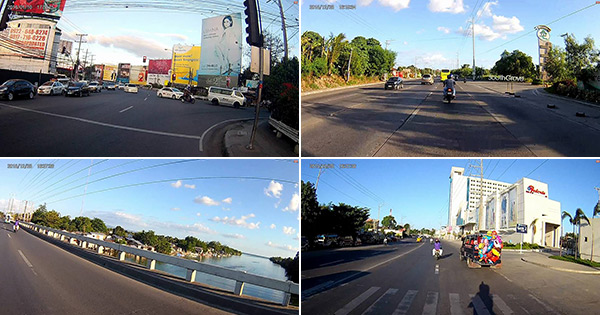 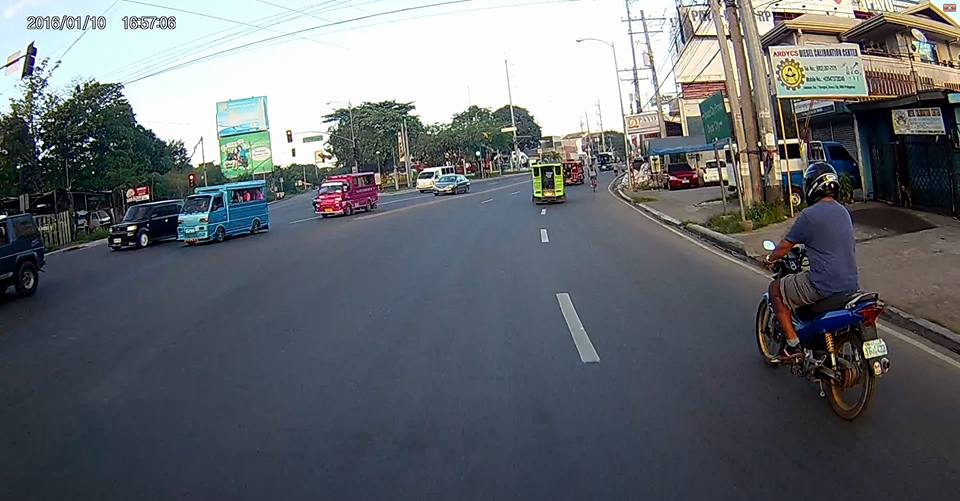 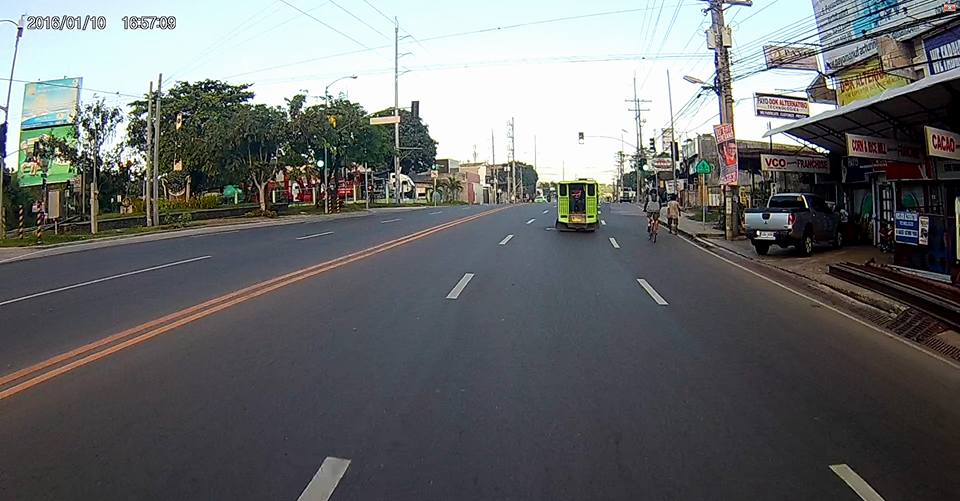 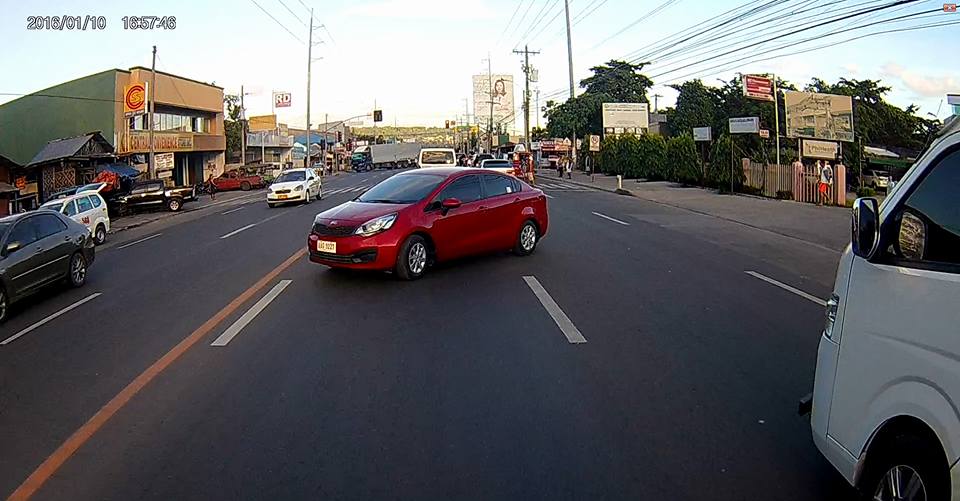 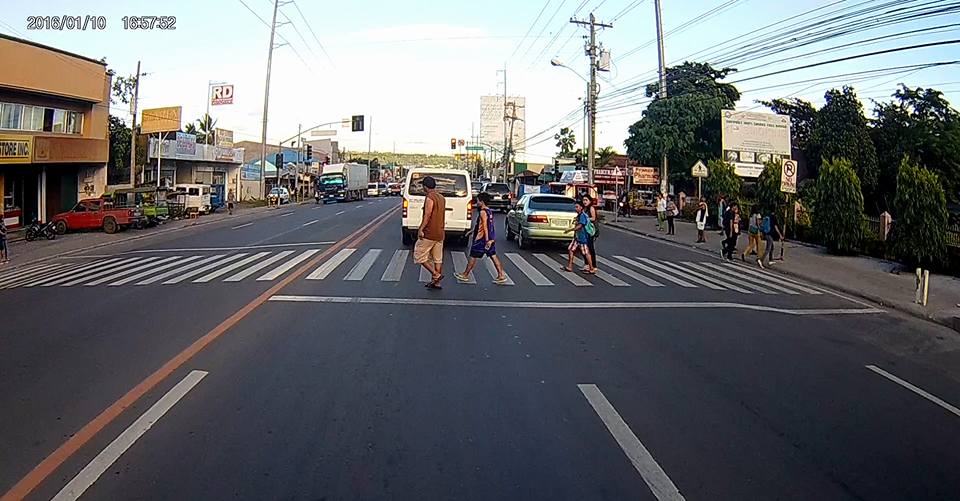 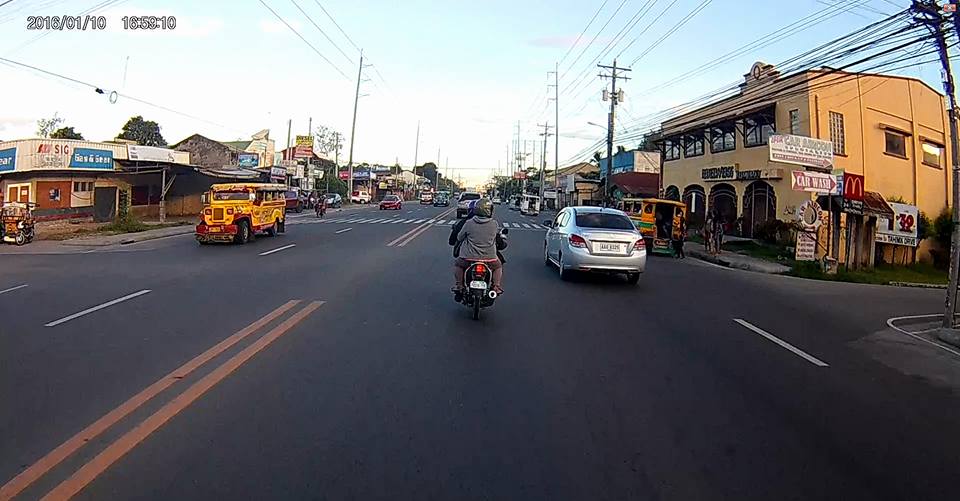 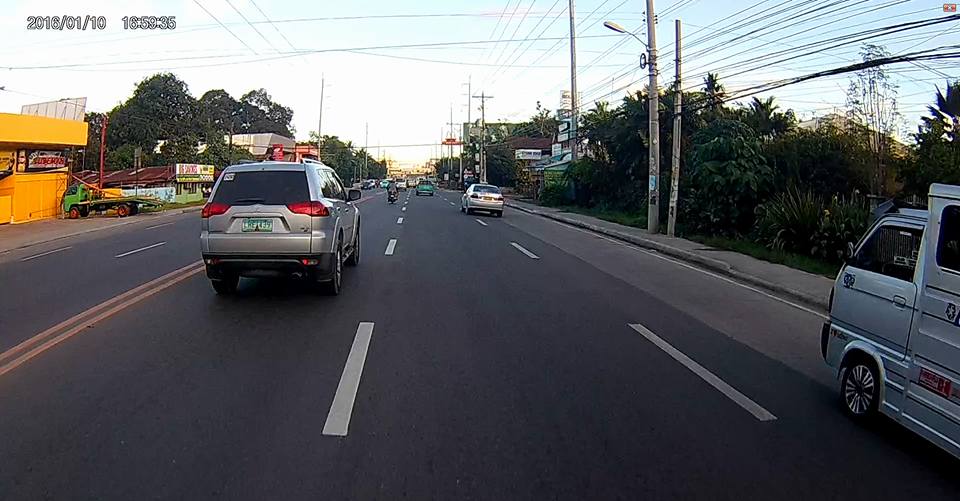 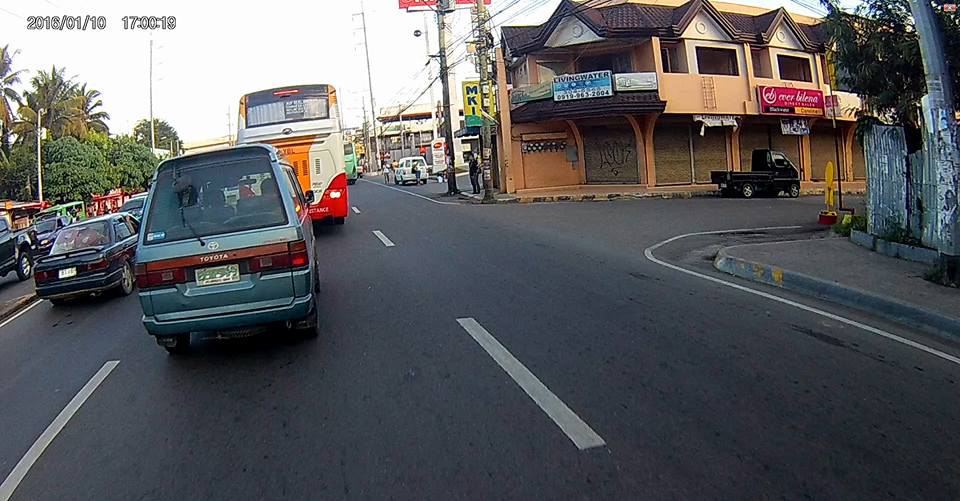 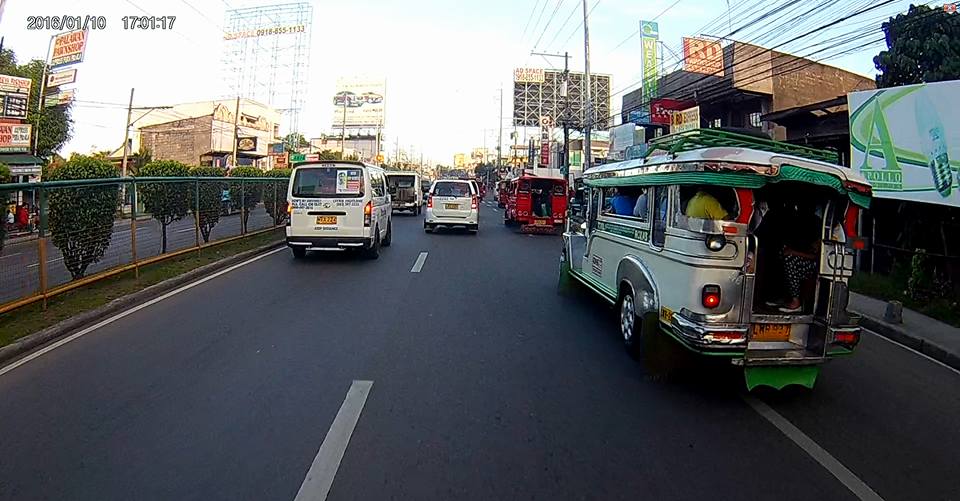 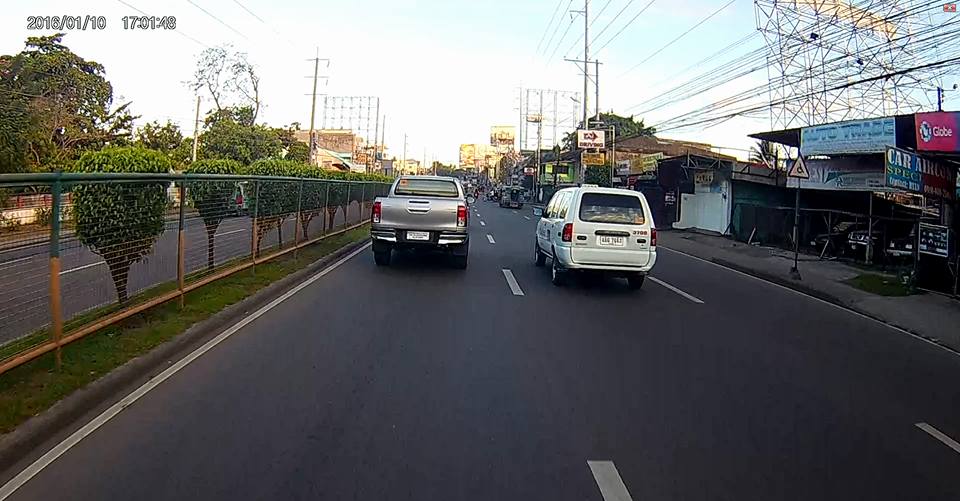 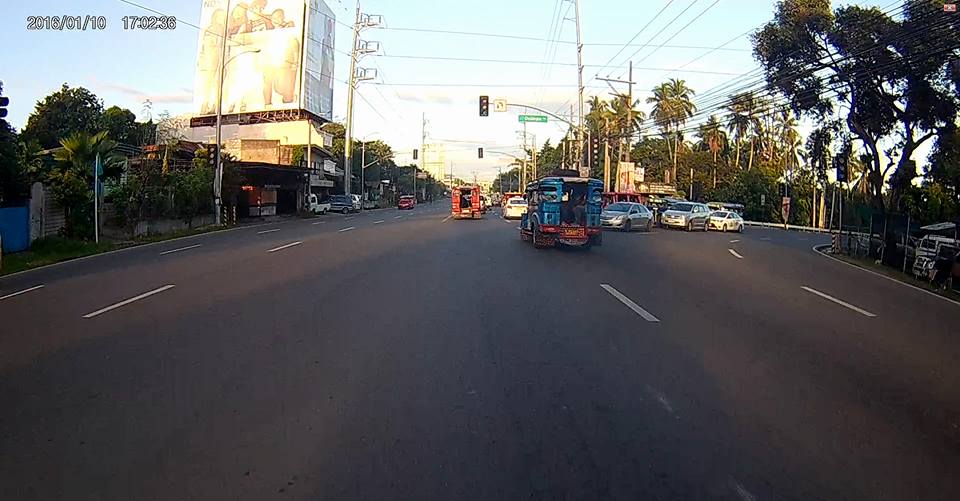 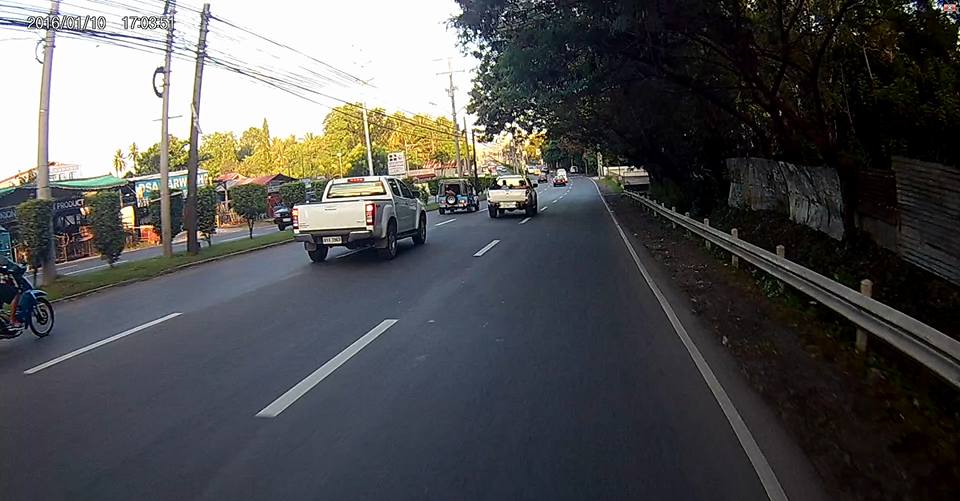 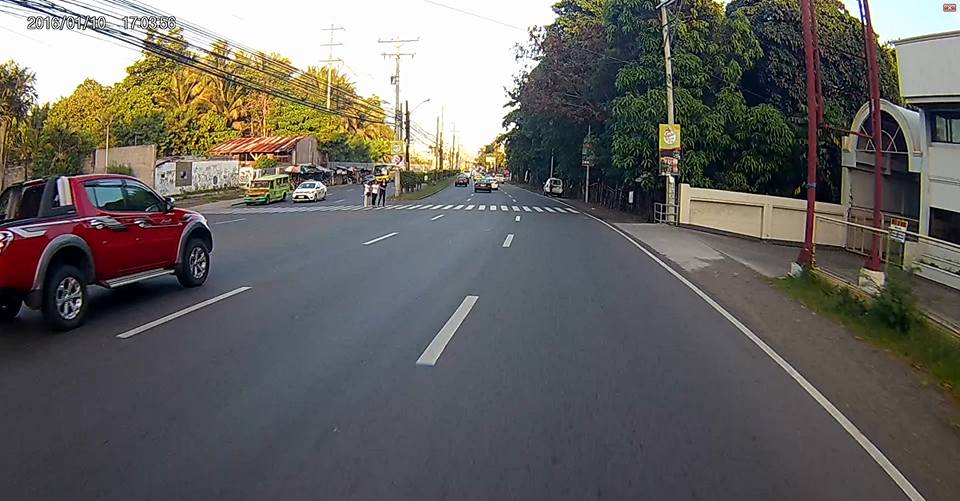 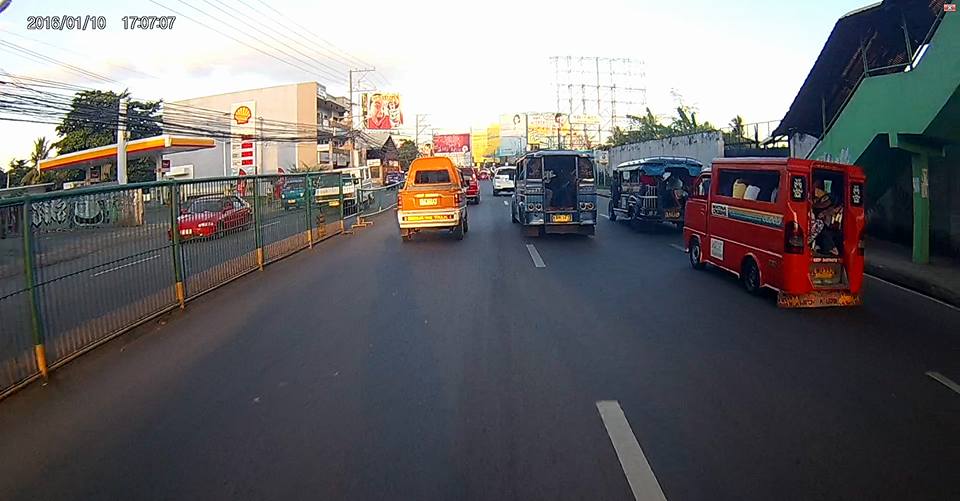 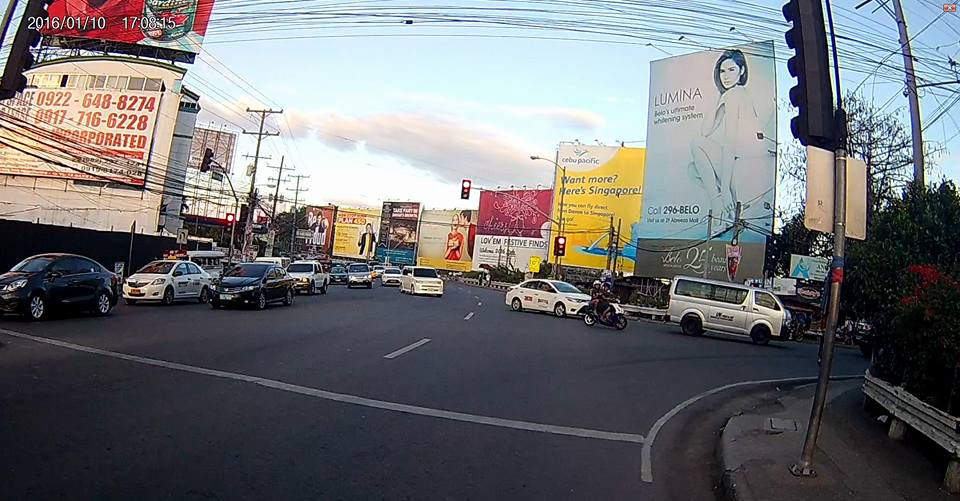 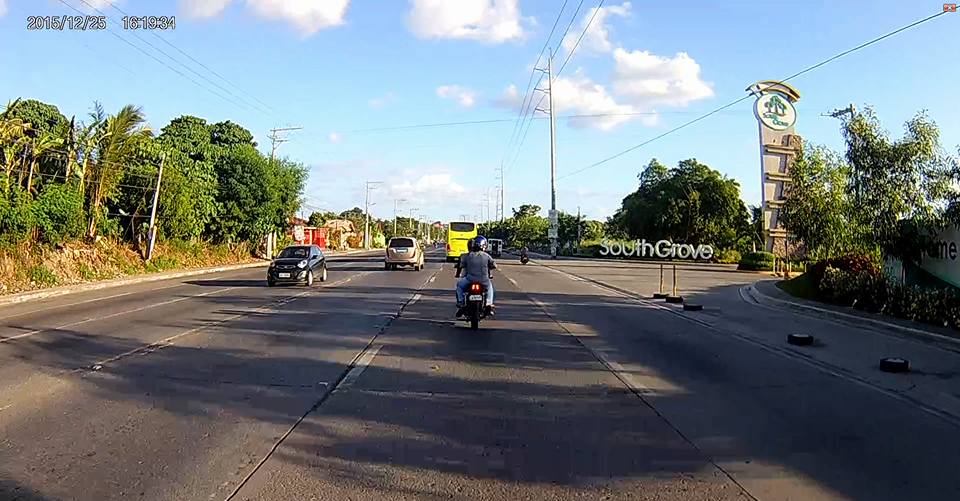 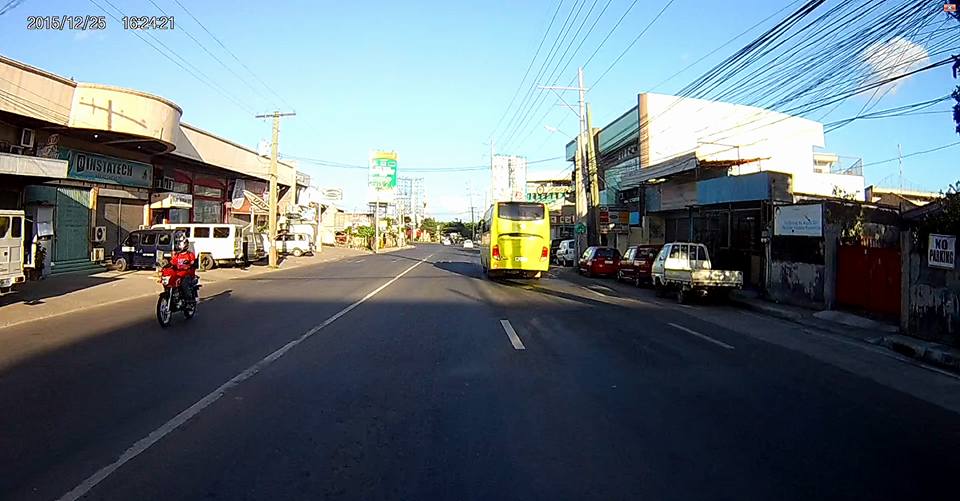 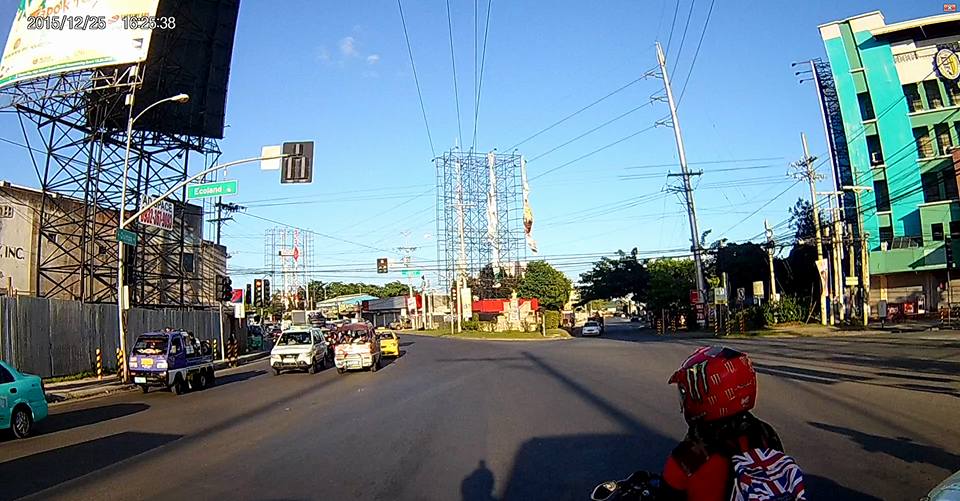 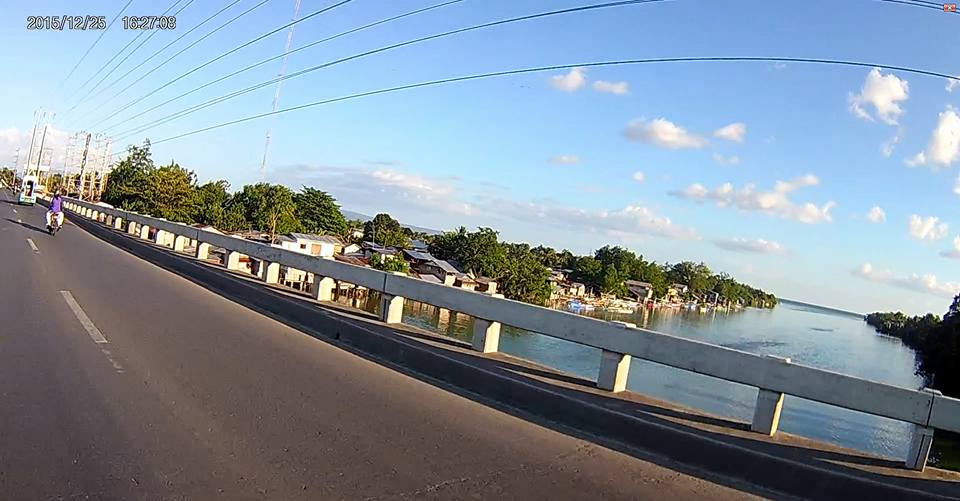 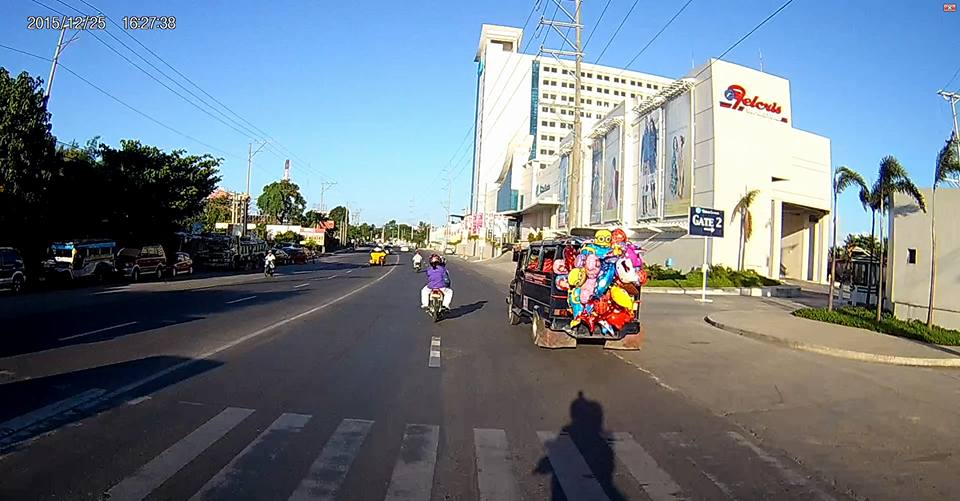 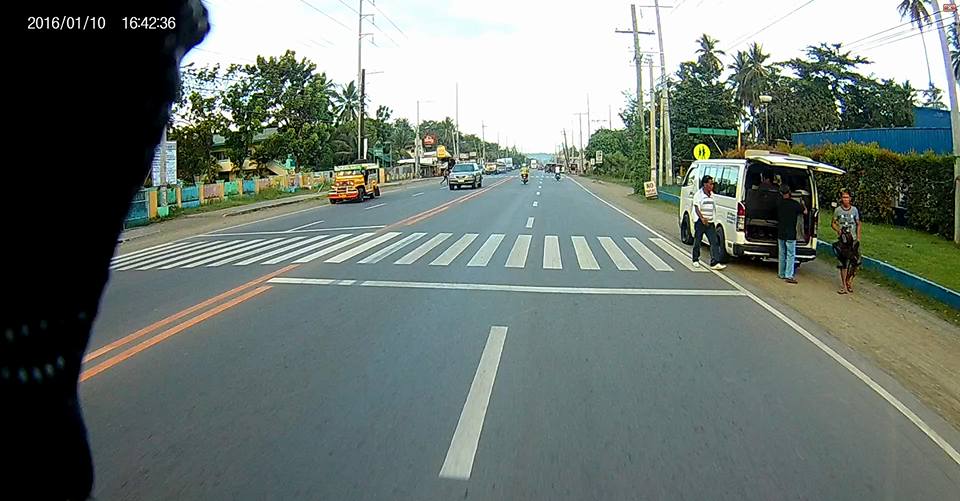 Facebook user Melvin Cerna posted the headcam shots to prove that the streets and roads of Davao are clean, contrary to the description stated in articles published by ABS-CBN, Inquirer, and Manila Bulletin.

It was found out that the news story was written by Ayee Macaraig, a Davao-born multimedia journalist and anchor based in Manila. Since she is a Davaoeña, many believed that it was not her but the desk editor of Agence France Presse who wrote that description which was completely and utterly unfair to the city government and people of Davao.

Davao City is NOT remote and dusty. The news agency should apologize and make a correction.