By Admin
April 11, 2016newsshowbiztrending topicviral
Stolen shots of James Reid and Nadine Lustre's apparent private moment inside a tent have gone viral on the web, setting their fans abuzz.

The pictures made its way online Monday, April 11, through gossip blog Fashion Pulis and quickly circulated on social media after being shared by showbiz-oriented netizens. 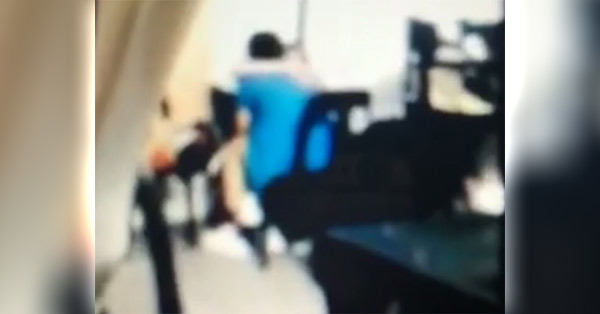 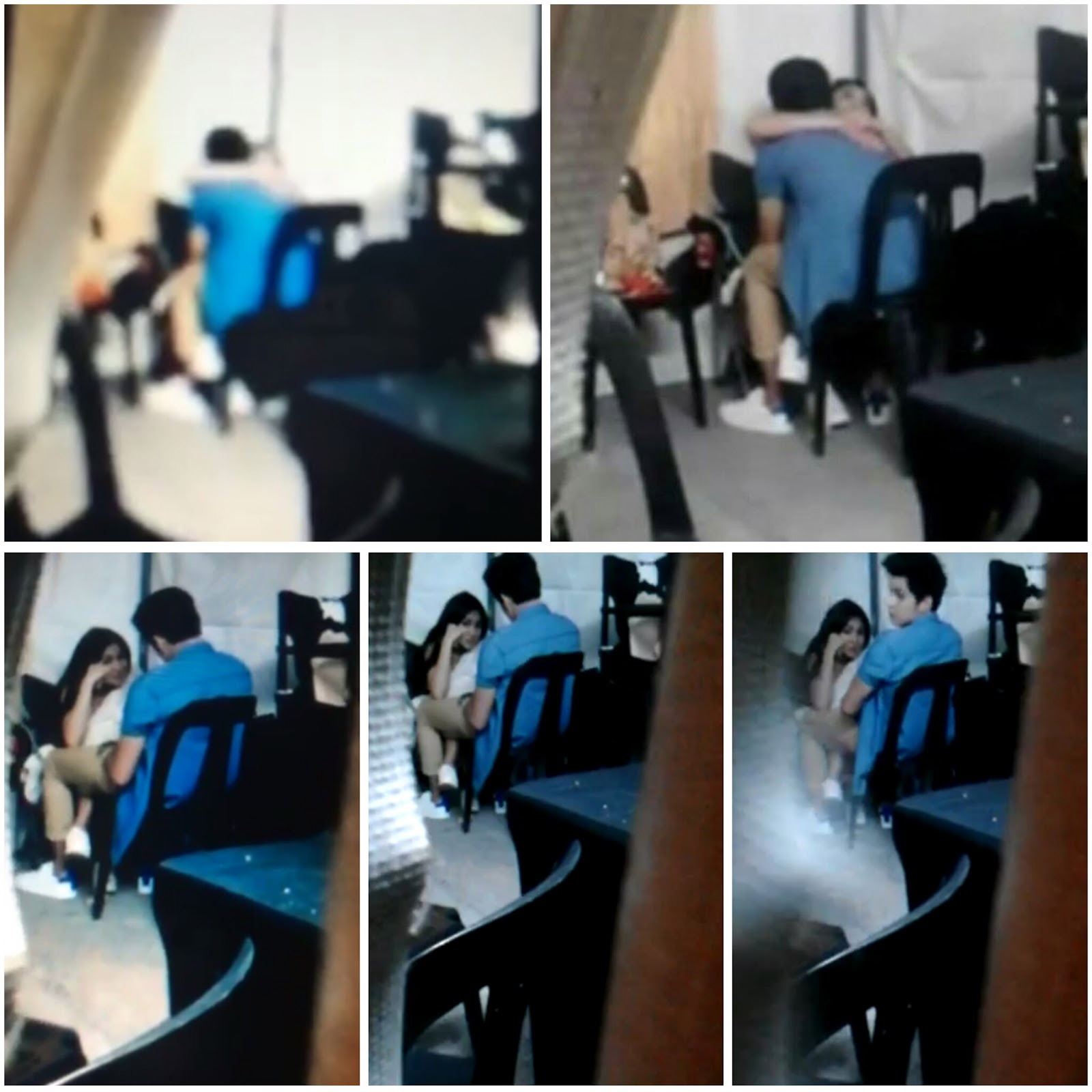 Those with playful minds said doing "something intimate" should be a normal thing for the two since they are not just on-screen partners but real-life sweethearts as well.

However, conservative ones and die-hard JaDine fans were united in saying that the couple just gave each other a tight hug after a serious conversation.

Some said JaDine's privacy should be respected inspite of their celebrity status.

The photos are somehow intriguing because of Nadine's outfit and the way she was sitting looks a little awkward, but if examined closely nothing malicious can be noticed.