By Admin
April 23, 2016newsphotoviral
The campaign rally technical staff of presidential candidate Senator Grace Poe met a road accident in Davao. Is this a bad omen for her? 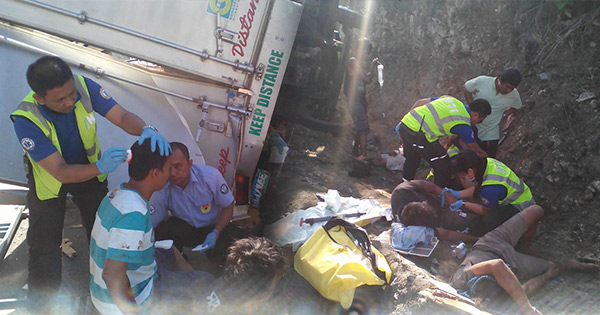 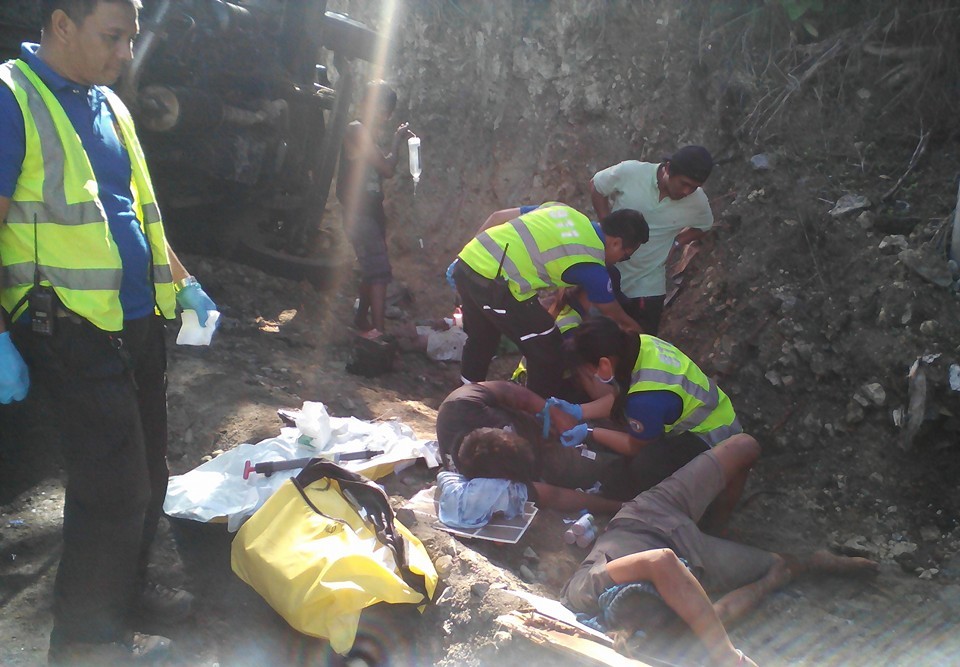 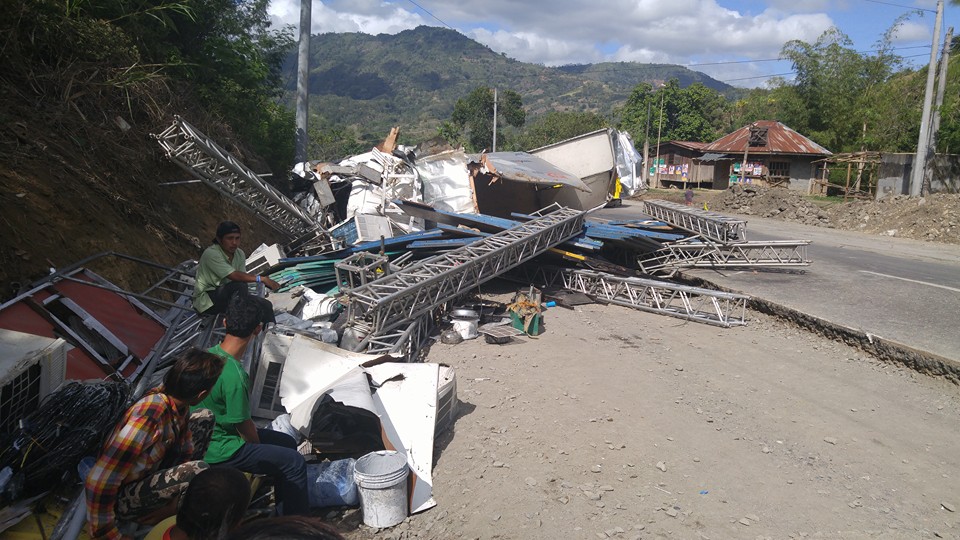 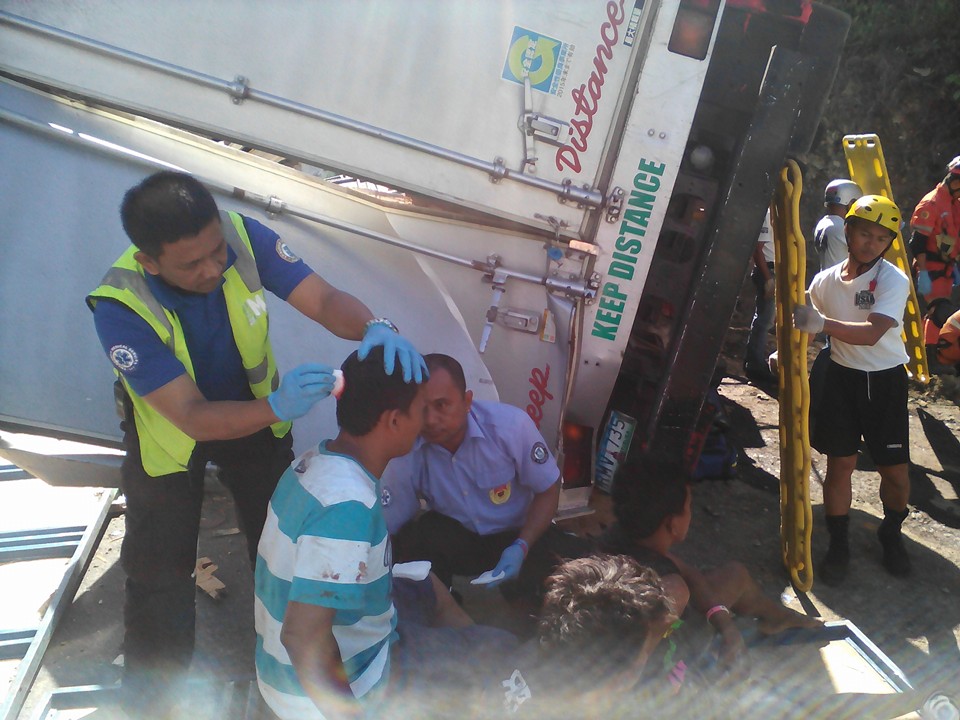 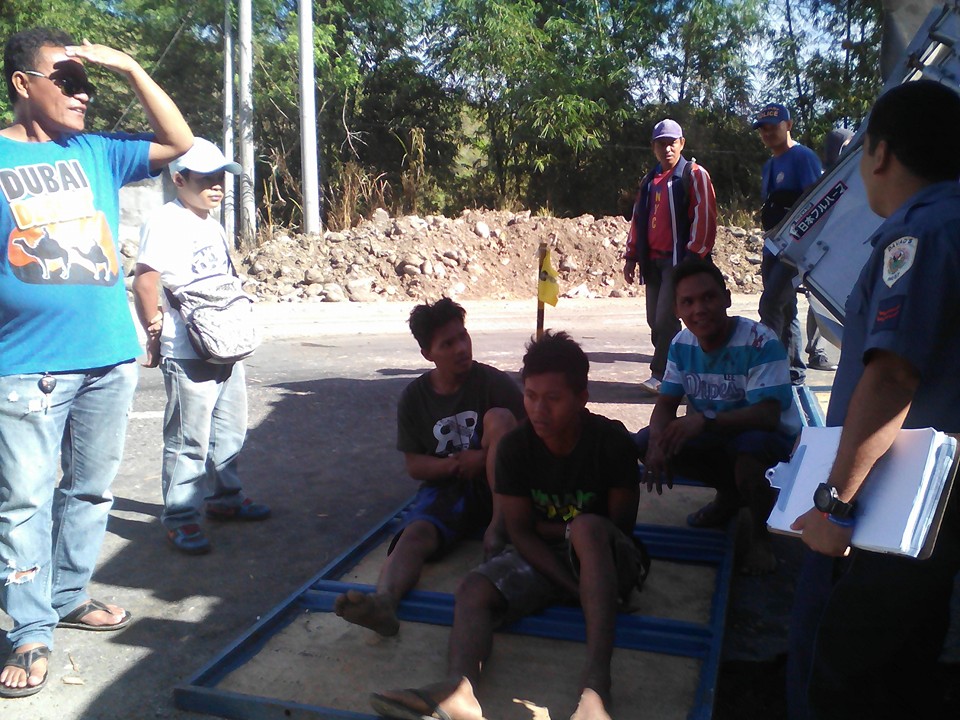 It also happened after a passenger bus hired by Poe's camp to ferry "supporters" from Bukidnon to CDO crashed at around 3 a.m. at Purok 5 in Barangay Laguitas, Malaybalay City, due to a slippery road.

The campaign rally technical staff were rescued and given treatment by medical personnel of the Central 911 of Davao City, home ground of Poe's rival, presidential candidate Rodrigo Duterte.