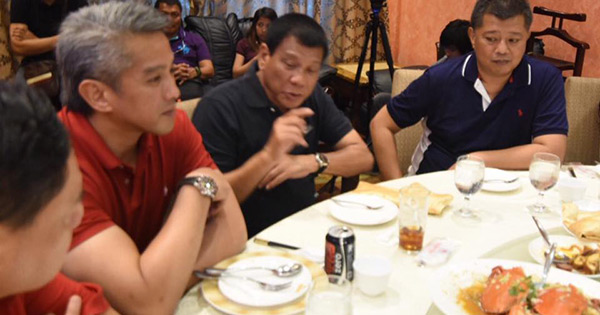 The announcement came after Duterte had a luncheon meeting with the Remulla brothers in Pasay City on Friday, April 29, ten days before the 2016 national and local elections.

Remulla did not grant reporters an interview, but the news was confirmed after a Facebook page promoting Duterte's candidacy posted pictures taken during the meeting. The photo caption says it's a "done deal."


Binay's camp has kept mum on this development.

According to the Commission on Elections (Comelec), Cavite is the second most vote-rich province in the Philippines with 1.84 million registered voters.

The Remullas are the second political family from a vote-rich province to withdraw support for Binay after the Garcias and One Cebu cut their ties with the Vice President's political party, the United Nationalist Alliance (UNA), last March.