By Admin
March 01, 2016news
An assistant manager of Solaire Hotel and Casino was allegedly beaten to death by four men inside the Sky Tower Building in Parañaque City. 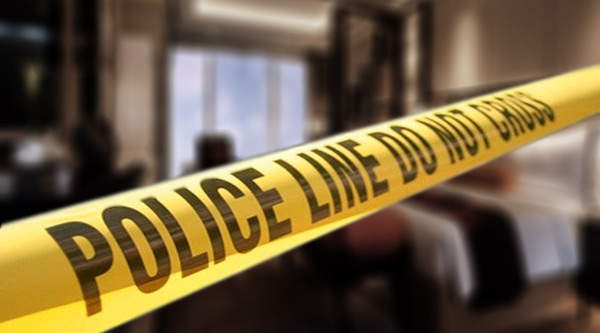 Investigators believed that the 26-year-old victim, Edgel Joy Durolfo, was drugged before she got mauled by her live-in partner, Rodney Ynchausti, and his companions, aliases Paul Egoc, Molo Hwang and Beah Lim.

The victim reportedly sustained bruises and fell into a coma. She died at San Juan De Dios Hospital due to internal bleeding.

Ynchausti was with Durolfo when she was transferred from the hotel clinic to the hospital. Authorities said he even apologized to the victim's parents before leaving.

Cops are now searching for the suspects who went missing.

A copy of the closed-circuit television (CCTV) footage from the crime scene has been requested by probers. Durolfo's cellphone will also be examined while authorities are waiting for the autopsy result.