By Coolbuster
March 22, 2016newstrending topicviral story
An overseas Filipino worker who serves as a nurse in Canada shared her Duterte experience during the aftermath of Typhoon Yolanda in Tacloban. 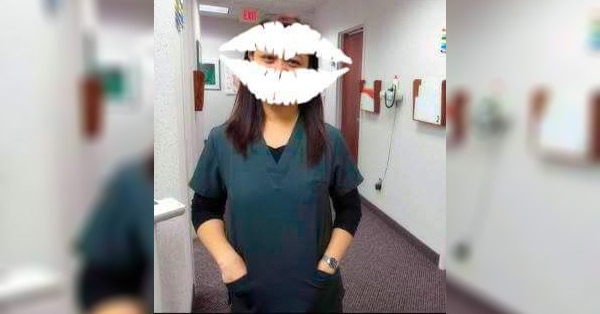 According to the volunteer nurse, these words came from her Canadian Team Leader:

"That guy (Duterte) should run in politics, not like that guy in blue (Mar Roxas) who stayed in his tent and just give orders. I can't believe your President trusted him to be the Head of the Response Team he just sit there, eat his delicious meal, go out and act helpful whenever there is media and camera. I think he's planning to run in a higher position, but I like that old guy (Duterte), hes really something, he'll make a good politician."

"If he (Duterte) will lead your country, it will be progressive and definitely will be one of the greatest and most respected countries because of his big heart for the poor and needy."

The volunteer nurse, who chose to remain anonymous because she has relatives in the Philippines who are politician-members of Roxas' Liberal Party, revealed that the head of the Board of Trustees of the hospital she works for does not trust the Philippine government in handling donations and relief goods.

The exact words, according to her, were:

"You (Head Nurse) send representatives and volunteers to Tacloban and make sure that nobody touches the goods. Philippine Government cannot be trusted. Hand it personally to the victims!"

She also exposed that some representatives of the Department of Social Welfare and Development (DSWD) blocked her fellow volunteers as they wanted them to distribute relief goods good for three days only instead of one week.

Allegedly, the DSWD workers also wanted to replace the branded medicines they brought from Canada with local ones. What a shame! 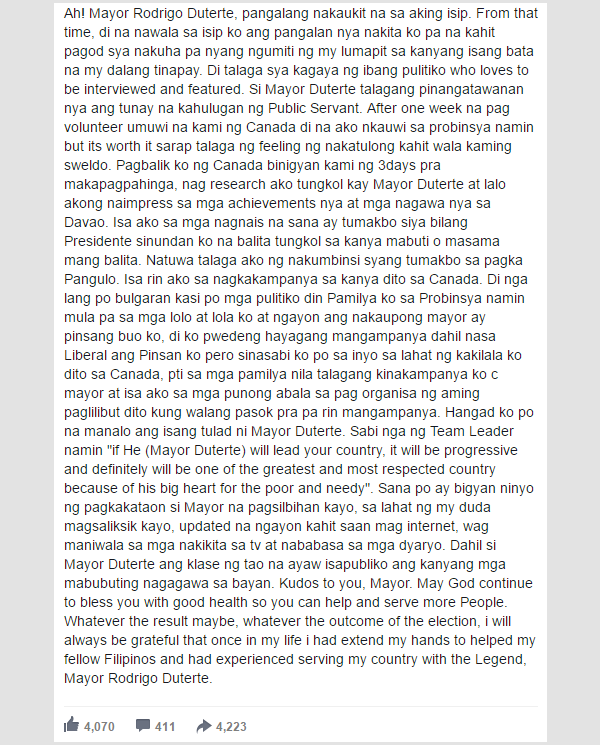