By Admin
February 23, 2016newsvideoviral
Is it vote-buying? Vice president and presidential candidate Jejomar Binay has been caught on video allegedly distributing envelopes with P500.

In the video posted Tuesday, February 23, by the R-Breezy Facebook page, Binay is seen giving away what appears to be small envelopes to so many people. 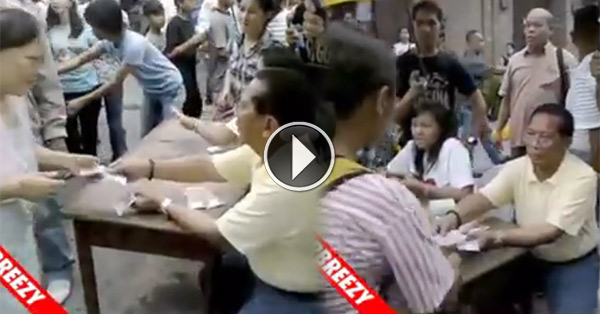 It is still unknown when and where the alleged vote-buying spree took place.

The viral video already got more than 21,000 shares and nearly half-a-million views in less than two hours as concerned netizens tagged their friends and several news organizations including ABS-CBN, GMA-7, and Rappler in the video.

Binay and his camp have yet to issue an official statement regarding the controversial video.

Earlier this month, the presidential aspirant was also photographed while allegedly distributing envelopes that contain P500 each. 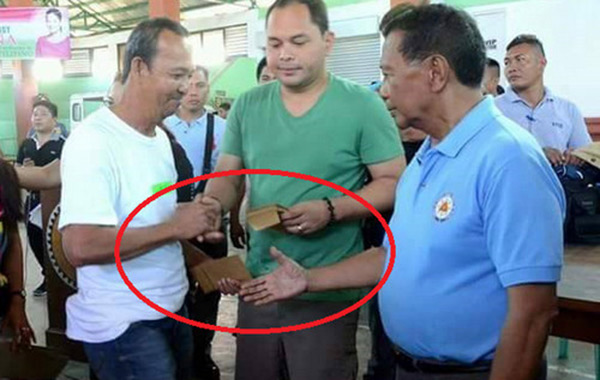 A certain Ariel Macaraeg posted that Binay was giving out financial help to attendees of his campaign sorties, an act seen by political analysts as a form of vote-buying.