By Admin
February 15, 2016newstrending topicviral
A woman, who was said to be "bitter" about Valentine's Day, allegedly committed suicide and fell five floors down at SM Megamall in Mandaluyong.

Initial reports revealed that the victim, believed to be a lesbian, took her own life by jumping from the fifth level of the mall when a planned Valentine's date did not happen.

According to viral Facebook posts, witnessess said the woman was strolling with her friends in the evening of February 14 when she suddenly stepped up the ledge and shouted "Walang forever!"

Unfortunately, she allegedly lost her balance and fell. 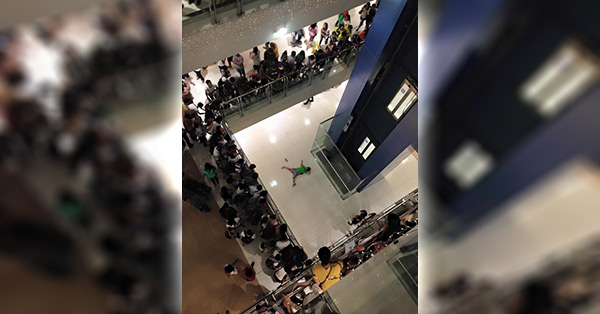 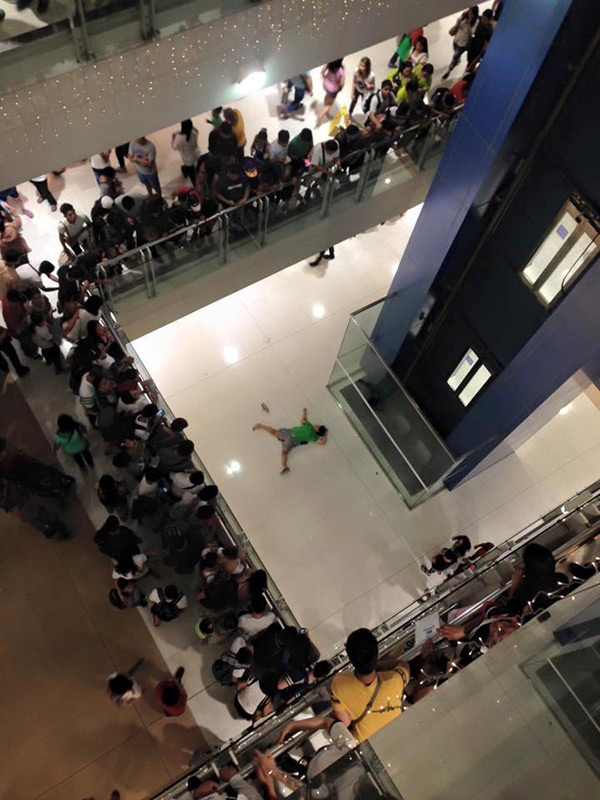 Shoppers rushed to the scene and quickly shared photos via social media. The tragic news broke out and immediately became a trending topic on Twitter nationwide amid celebrations for Valentine's Day.

The victim's identity is still unknown. So far, mall management has not given a word on what exactly happened and details of the alleged suicide incident remain sketchy.