Simultaneous death of goats in Batangas a mystery

By Admin
February 28, 2016newsphotoviral
Residents of barangay Niogan in Lemery, Batangas are puzzled why six goats simultaneosly died. Rumor has it that the killer is an Aswang.

According to Mateth Atienza Rayon, who posted photos of the scene, the animals were found dead on the evening of February 16.

What's bizarre is that the dead goats have bites in the neck and its blood sucked which sparked speculation that an Aswang, perhaps the most famous creature in Philippine folklore, was responsible.

Local officials have yet to speak on the incident, but a few people said they noticed a black and huge dog-looking animal in the area nights before the mysterious goat deaths happened.

Some netizens who saw the photos said they believe that a drug addict may have killed the goats by stabbing them with an ice pick, based on the holes on the necks of the animals. 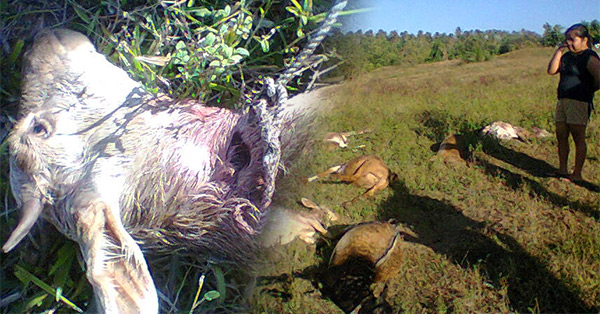 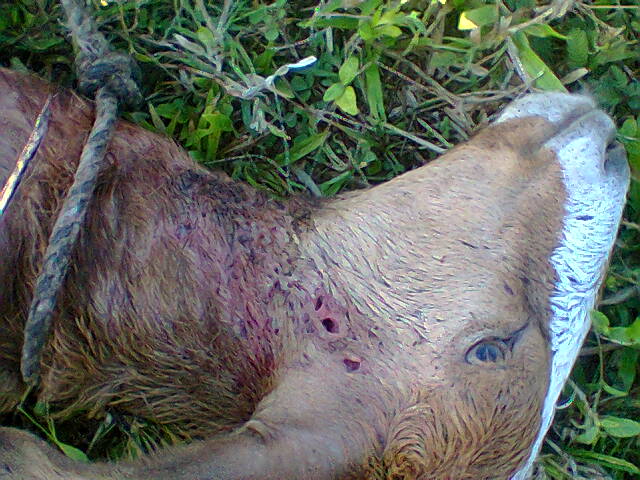 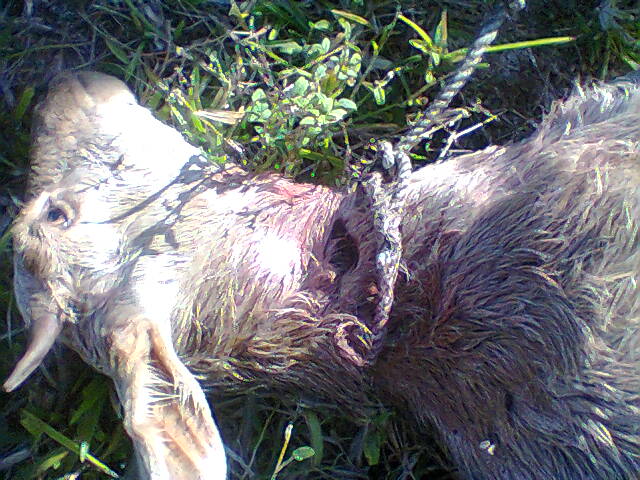 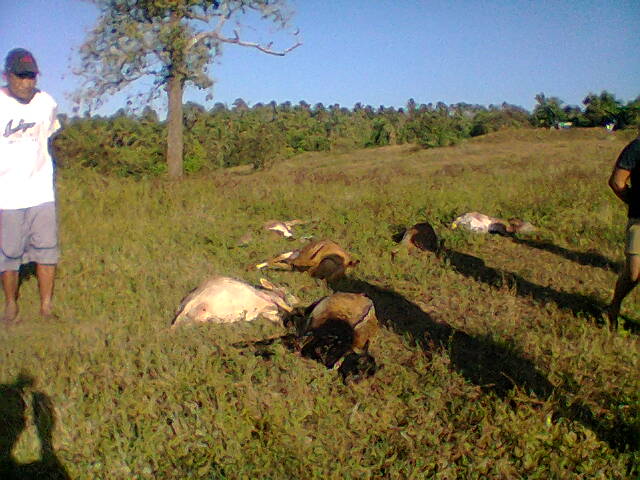 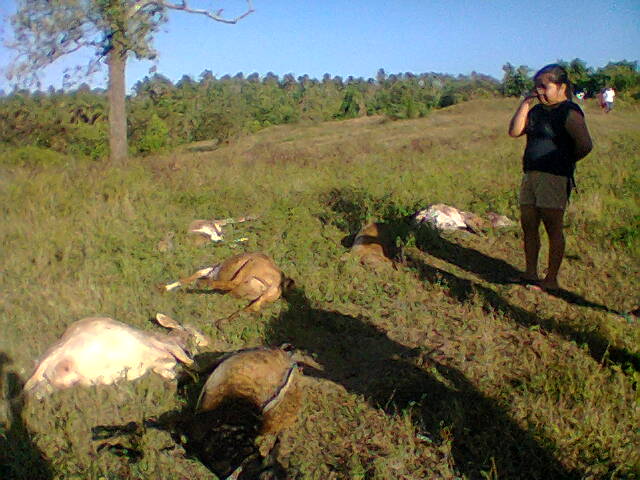 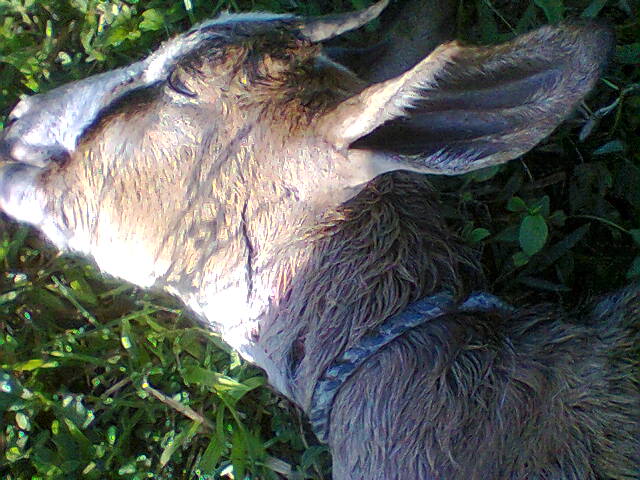 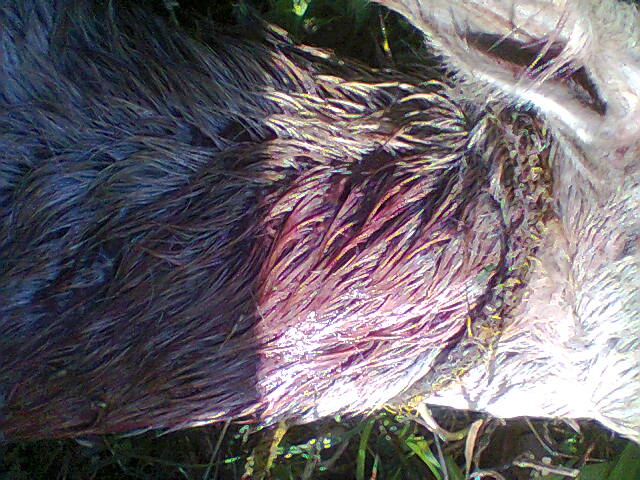 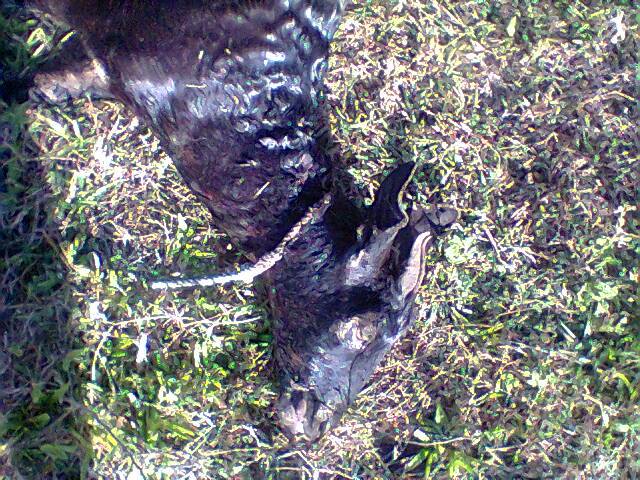 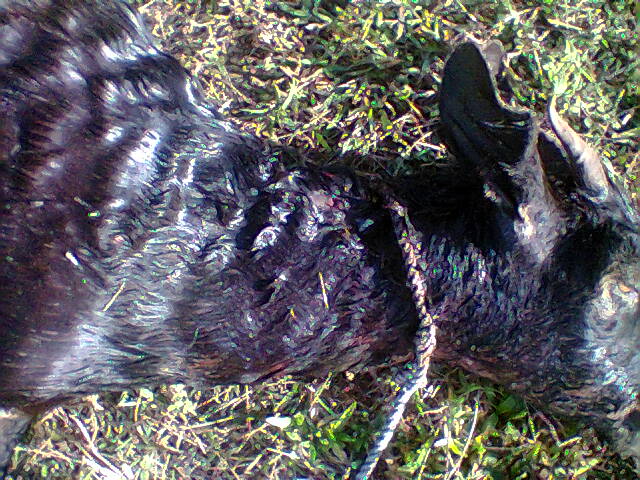 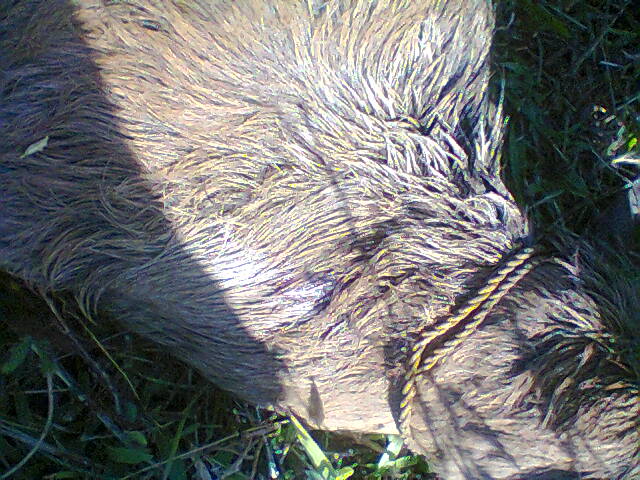