On Thursday, February 18, popular gossip blog Fashion Pulis published photos of a man pleasuring himself infront of the camera. 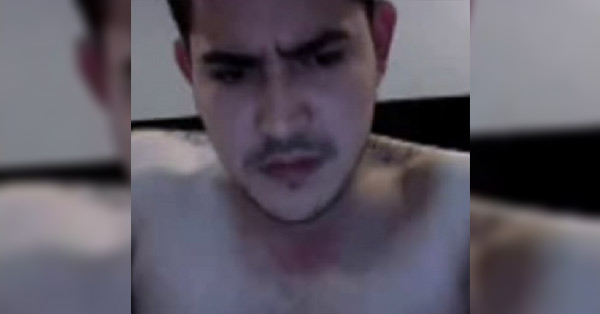 While FP did not mention a name, another blog called Adobo Talk concluded that it is indeed the 31-year-old Kapuso artist, based on the "blurred facial features" in the viral screenshots.

The site categorically stated that the pictures "look real." It also claimed to have gotten a clue from FP's post title, which apparently bares Paolo's "initials."

It appears that taking of images during supposedly private moments has become a fad among actors these days huh?