By Admin
February 19, 2016newsonline gametrending topic
A young player of the popular online game Clash of Clans who is living in Davao reportedly committed suicide after losing CoC clan wars. 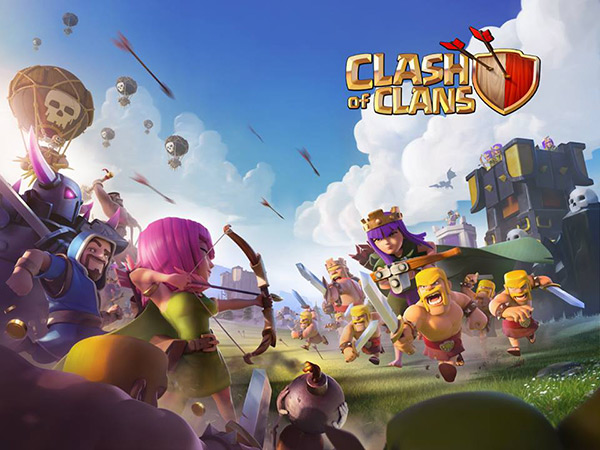 Max Anaten of Brigada News Davao reported that the teenager sustained a wound in his neck caused by slashing.

The victim, identified only as "Barcher" for being a minor, was rescued by Central 911 and brought to the Southern Philippines Medical Center (SPMC).

It was found out that the victim was so addicted to CoC he stopped attending classes. He possibly attempted to commit suicide due to a conflict with clanmates over clan war defeats.

The victim was found lying on the floor, bathing in his own blood, but he is now in a stable condition and receiving treatment at the hospital, the report said.