By Admin
February 23, 2016newsphototrending topicviral
Photos of Carrot Man, a good-looking farmer spotted carrying carrots in Cordillera, have gone viral. His real name and identity have been revealed. 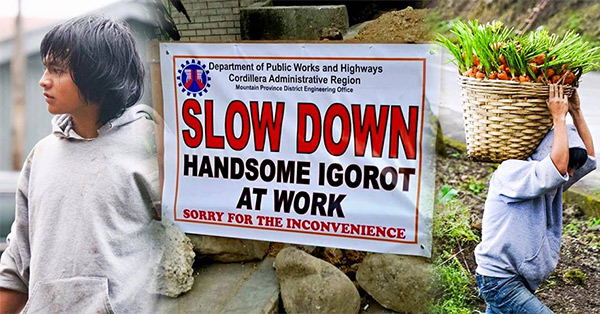 Facebook user Edwina Bandong posted pictures of the handsome Igorot on her timeline. Since then, the images have taken social media by storm according to the Positive Outlook Plus page.

It was found out that the true name of the overly-photogenic Carrot Man is Jeyrick Sigmaton, a resident of Kadaclan, Mountain Province [click here to access his Facebook profile].

Carrot Man has been turned into an instant online sensation after he became a trending topic on Twitter and his photos went viral on Facebook.

It is expected that Jeyrick Sigmaton, the handsome Igorot, will be featured in television shows soon.

Check out more photos of the Carrot Man: 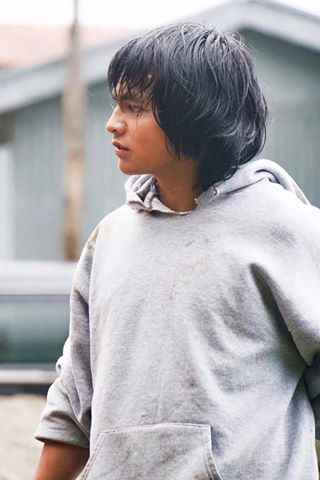 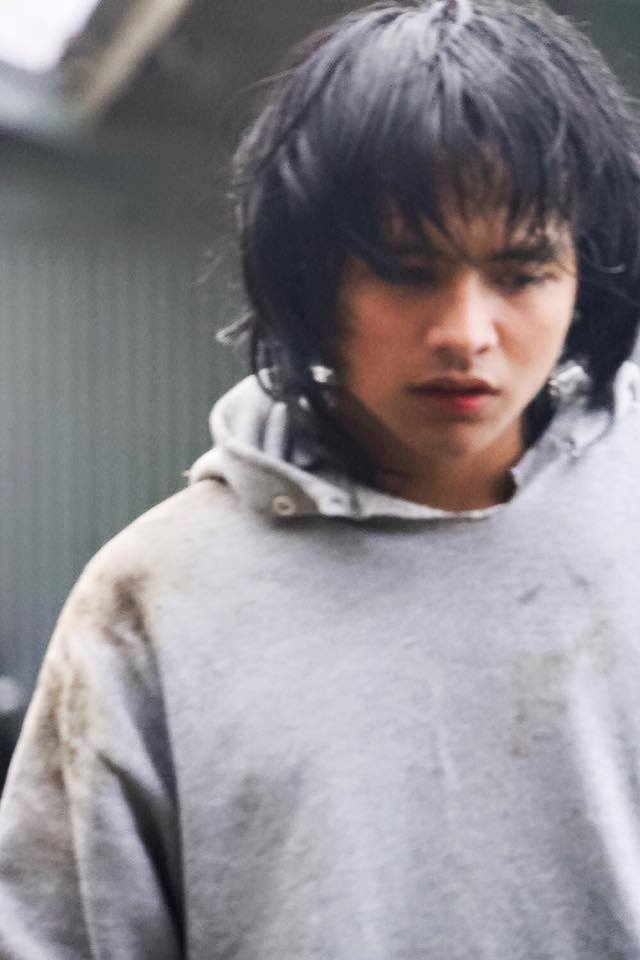 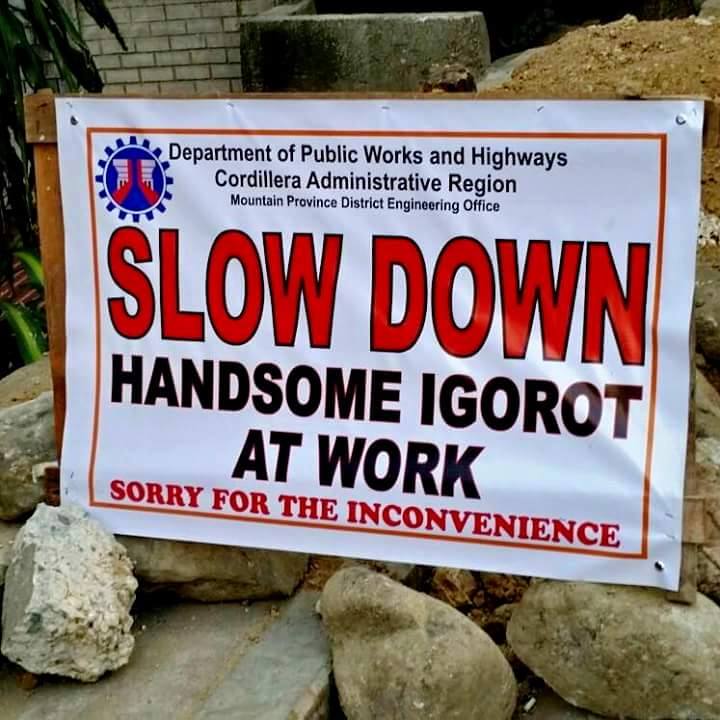 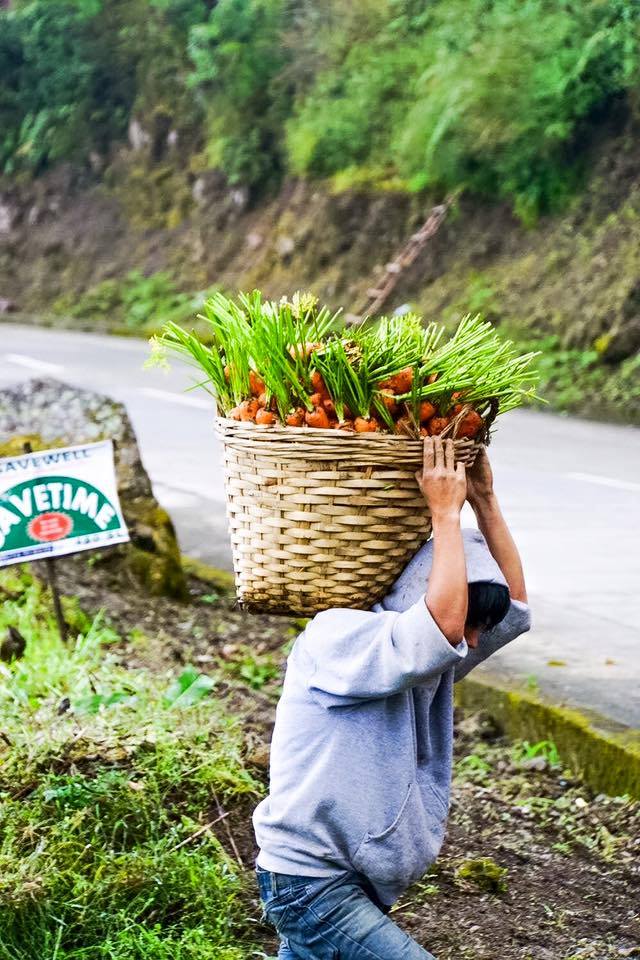 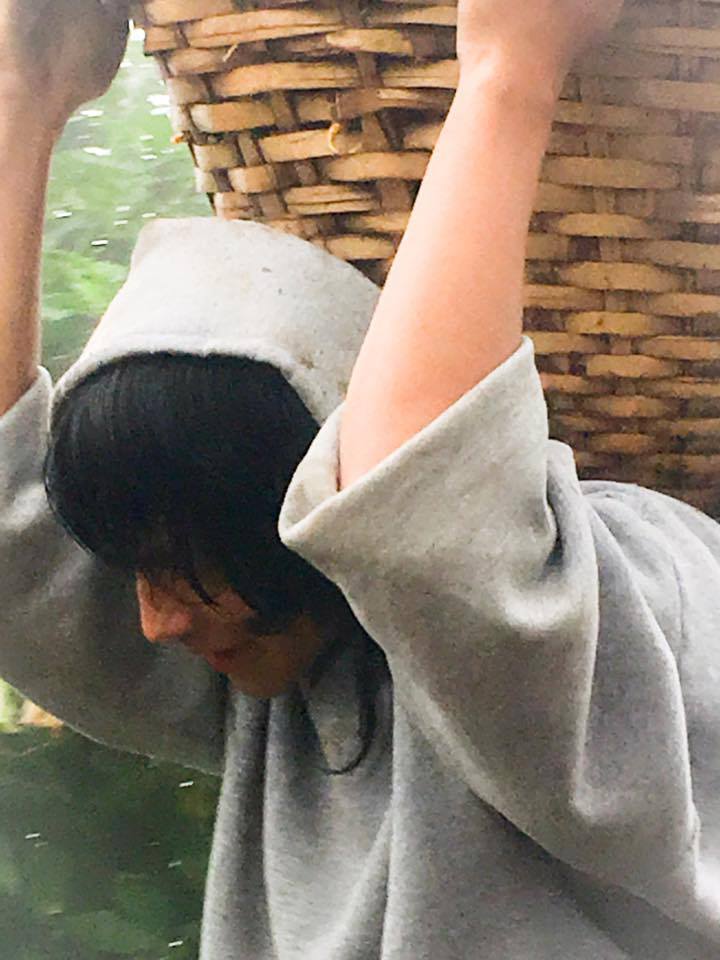 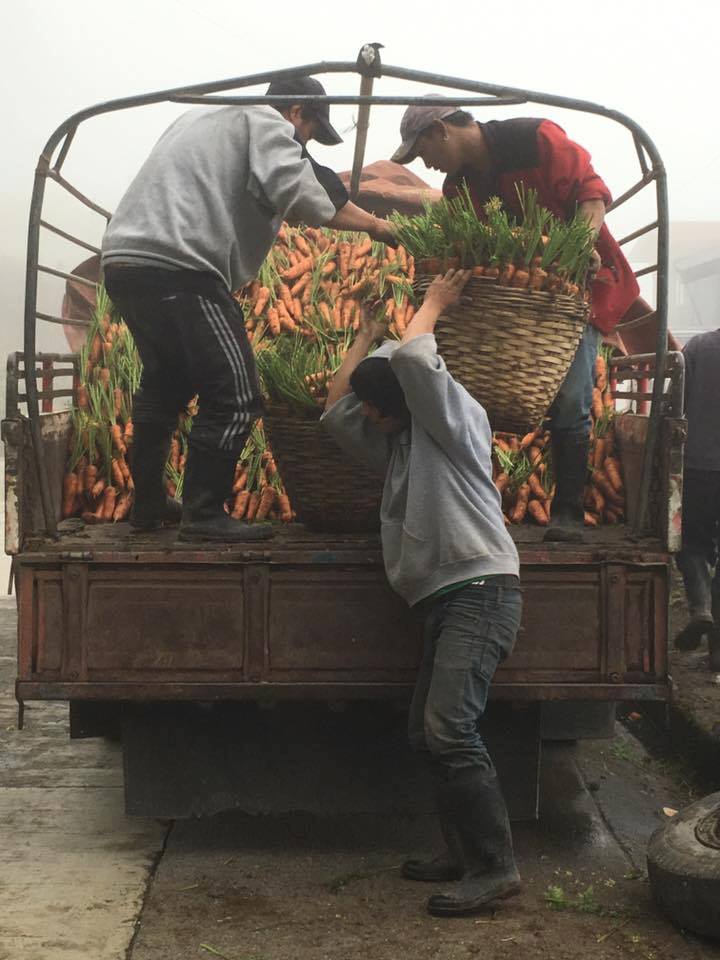 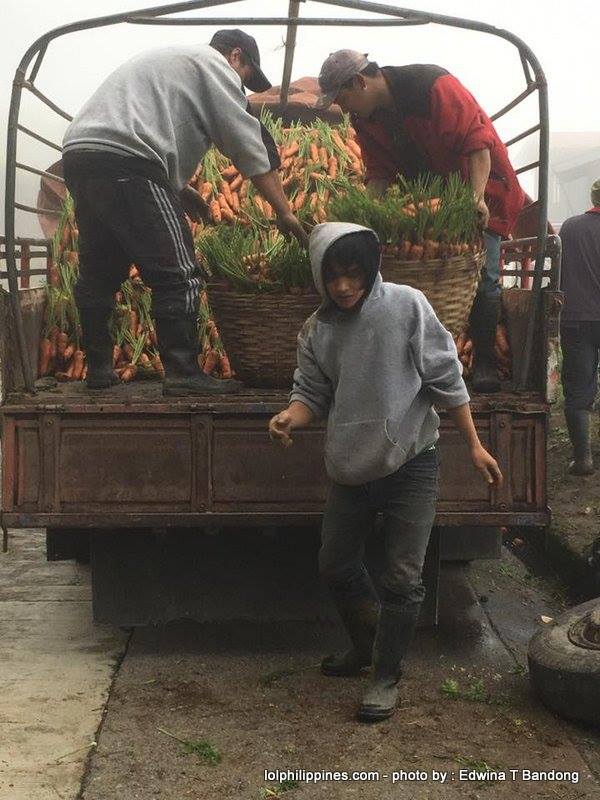 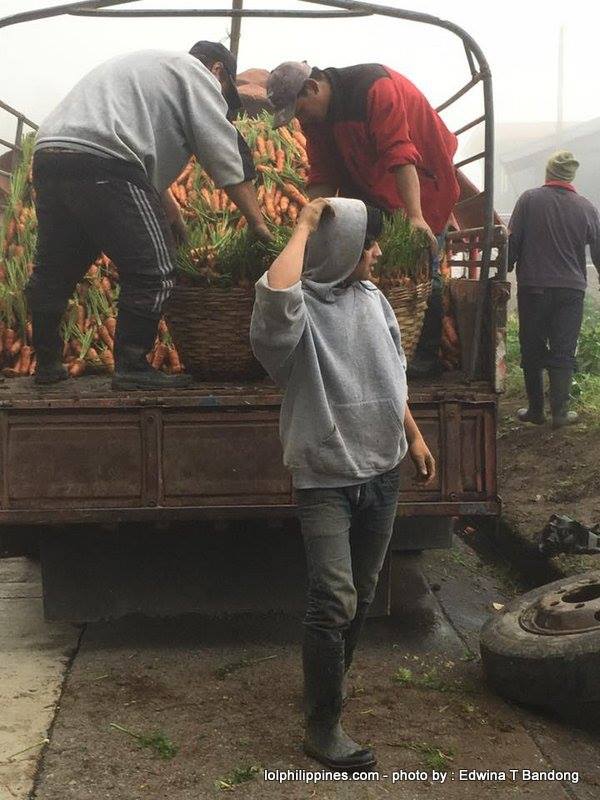 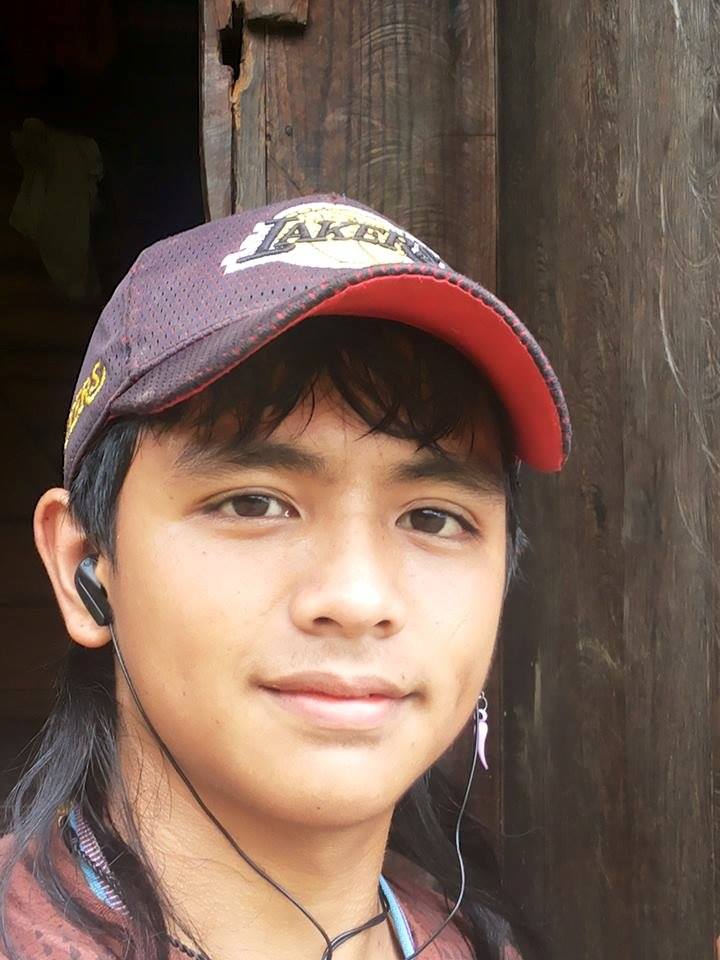