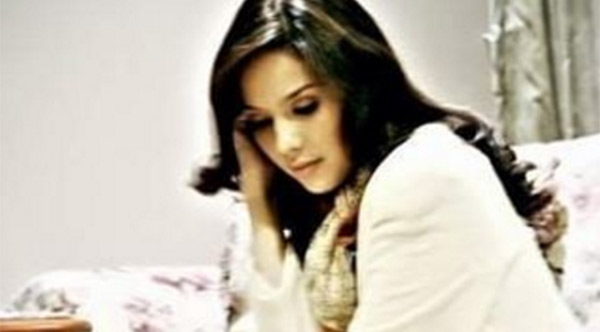 Cebu City RTC Branch 5 Judge Ricky Jones Macabaya ordered the Quezon City Police Station or “any officer of the law” to arrest the respondents and present them before him.

The Cebu City Prosecutor's Office indicted Naig, wife of Parokya Ni Edgar frontman Chito Miranda, and Nunga for libel in relation to Republic Act 10175, or the Cybercrime Prevention Act of 2012.

The case stemmed from an Instagram post of Nunga that labeled the complainants—Clarence Taguiam and friend Donna Marie Go—as “bogus and fictitious” sellers of a Go Pro Hero3 Action Camera last April 30, 2015.

Nunga claimed she did not receive the item despite paying P7,500. But Taguiam denied selling any camera to Nunga, saying he was with his father in China on a business trip that day.

The IG post was shared by Miranda. The prosecutor’s office said failing to verify whether or not the message was true made her equally liable. The respondents’ remark, though not vulgar, insinuates estafa, scam or fraudulent transactions by Taguiam and Go, the resolution stated.

The case was filed last October 28 after the respondents failed to submit their counter affidavits, which would have given them the chance to dispute the allegations.

A bail of P10,000 each was recommended for the temporary liberty of the accused.