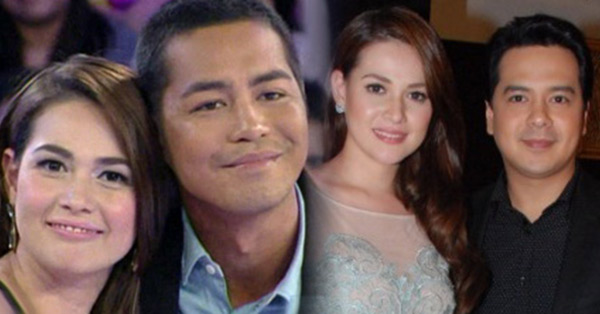 Citing a source close to the former celebrity couple, the talent manager said on his radio program on dzMM that the 28-year-old actress decided to part ways with the hunk actor a little while back.

Specifics of the break-up were not revealed but rumors about it started to circulate when the two took separate trips abroad. Bea went to Japan as can be seen on her Instagram photos while Zanjoe was spotted in Paris, France.

Lack of time for each other was believed to be the main reason of the split.

Meanwhile, TV5 reporter MJ Marfori has reportedly confirmed during DJ Mo Twister's podcast show recently that Bea and John Lloyd, previously only an on-screen tandem, became a real-life couple after the latter was rumored to have called it quits with actress Angelica Panganiban.

Apparently, the two got really close and their feelings for each other developed while shooting the movie “A Second Chance”. Lloydie became a shoulder to cry on for Bea, reports said.