The Cebu skywalk incident from a rescuer's perspective

By Admin
January 31, 2016newsopinion
We received a message from an anonymous rescuer who wanted to post a reaction regarding the incident at a Cebu skywalk where a man fell. 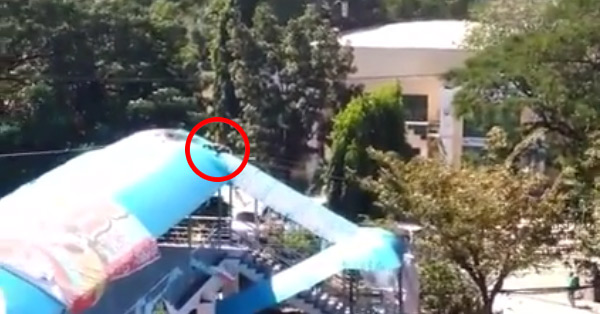 The victim, Noli Cesiban, married and a resident of Sitio Tabay Lawom, Barangay Tisa, Cebu City, reportedly touched a live wire and got zapped by electricity when he tried to remove a Sinulog tarp from the roof of the skywalk at Osmeña Boulevard last January 19.

The incident, which became the talk of the town, was caught on video that went viral recently.

The emergency response team who arrived at the scene was criticized by some netizens as they were "slow" in taking appropriate action.

Here is the rescuer's point of view, we quote:


Just called up someone. He died after 2 or 3 days daw.

Just found out that a week from that, there were 2 street kids who found a way to climb up the roof of that skywalk. Apparently, there is a live wire that they might have stepped on while playing. They're both dead as well.