By Admin
January 24, 2016newsshowbiz
When asked about his rumored sex scandal, hunk actor Matteo Guidicelli told journalists that the video might have been deleted already.

Of course he was joking! 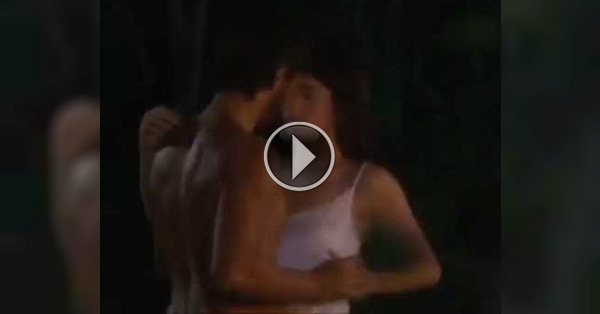 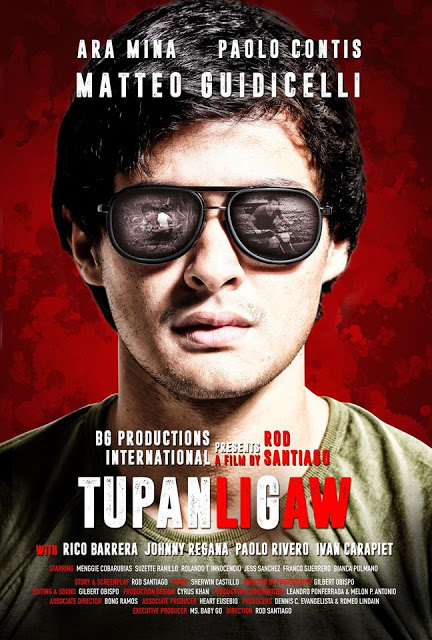 In an interview with PUSH for the presscon of his new movie Tupang Ligaw, Matteo's reaction to the scandalous videos of actors that circulated recently was sought.

Asked if he has any, the actor replied in the negative. He said having a video scandal would be scary.

The Kapamilya star also pointed out that he is faithful to his girlfriend, singer-actress Sarah Geronimo.

Matteo said social media is dangerous and users should be cautious in posting.

"We all have to be careful on what we post, not just about scandal or anything but what we say on social, what we put on it because the whole world sees it," he said.