By Admin
January 10, 2016newsviral
A brokenhearted student of the De La Salle University committed suicide by jumping off the top of a 42-feet grandstand inside the campus.

The lifeless body of the 17-year-old victim, identified in reports only as Mark, was found sprawling behind the school facility around 7 a.m. last Thursday, January 7. 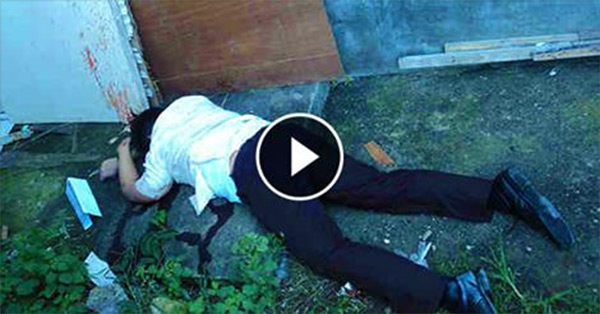 Mark was a second year college student taking up computer engineering at DLSU Dasmariñas, Cavite. He was a resident of Barangay Alapan in Imus City, PhilStar reported.

Based on the police report submitted at Camp Pantaleon Garcia, the victim did not attend his last subject nor go home, according to some of his classmates.

Many said that Mark took his own life because of a lovers' quarrel with his girfriend.

The family reportedly signed a waiver specifying that the student's remains will not undergo a post-mortem examination.