A year ago, Musk told the public that their patents are for free and other manufacturers may use them as much as they want without delving into licensing processes.

Some investors may have been shaken by this disclosure but Tesla is all about innovation and sharing ideas that may further build the car market and automotive technologies.

In this way, Musk is giving away their own prototypes to their automotive competitors and other manufacturing companies.

Apple, as a consumer electronic company, has invested a lot of engineers to produce their own electric car, Musk confirmed. The tech giant's electric car project is initially named "Titan."

They may in the long run be competitors in this technology but Tesla CEO is confident about his company executing well even if Apple hired people they already laid off.

Beyond mobile phones, Apple has yet to prove their dedication to innovation and this is something we are eager to see. 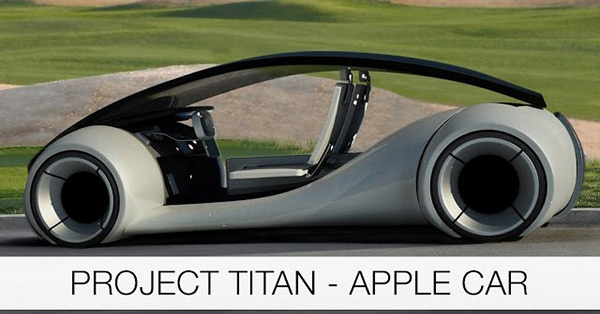