In its latest bulletin, PAGASA said Onyok continues to move westward and still poses a threat to Caraga region.

As of 4 p.m., the tropical depression was spotted at 515 kilometers East of Hinatuan, Surigao del Sur, packing maximum sustained winds of 55 kilometers per hour near the center.

Onyok is moving West at 15 kph. 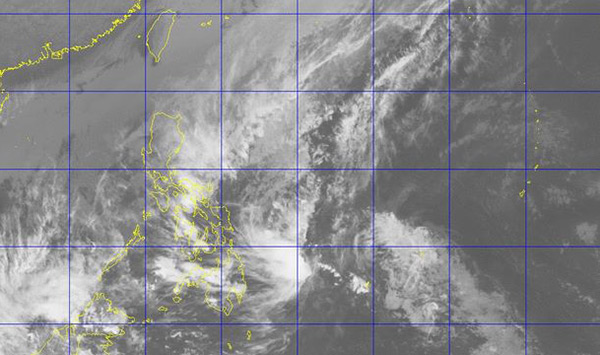 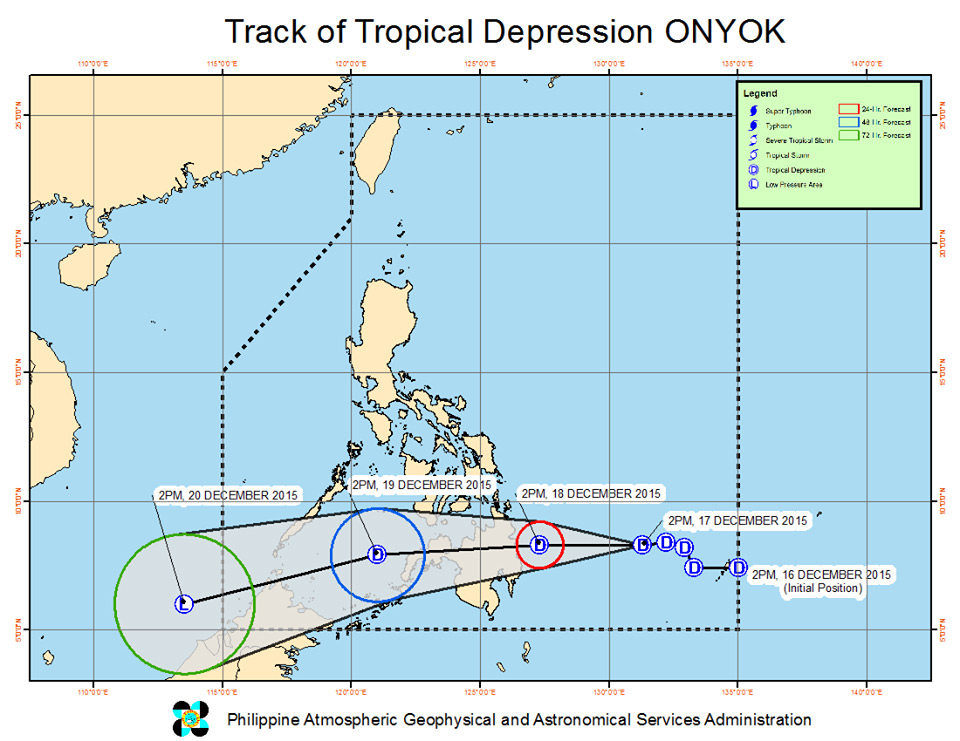 State forecasters said the estimated rainfall amount is from moderate to heavy within the 100-km diameter of Bagyong Onyok.

Residents in low lying and mountainous areas of the provinces with storm signal have been alerted against possible flashfloods and landslides.