By Admin
December 13, 2015newspolitics
We will go straight to the point. We believe these are the top three "dirty tactics" some candidates could use to win during the elections.

Everyone knows this. Vote buying is rampant during elections. Many would agree that it's already been part of electoral exercises in the Philippines.

How it works these days: A candidate buys one voter for P500, the opponent offers twice as much to get the vote.

"Frugal" ones would opt to give away rice and grocery items to voters.

Not many are familiar with this, but sources say this technique was used since 2001. It involves inviduals within a group who would "double-cross" a candidate and work secretly in the field for a particular rival in exchange for a huge some of money.

Allegedly, there are also instances where local candidates handle the campaign of two rival aspirants in the national level. The politician creates a group for a national candidate and a "parallel group" for the opponent of that candidate. 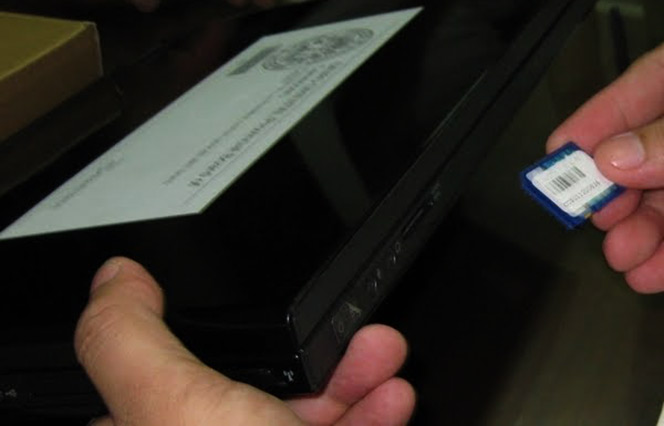 The Precinct Count Optical Scan machines or PCOS has a compact flash removable memory card where the "software" and "backup" of data including "election results and audit logs" are "stored." See the parts of the PCOS machine

In areas where cheating takes place, the "hocus pocus" allegedly happens at night during a "sudden and short power interruption" apparently before the transmission of results from the precinct to the Comelec.

According to rumors, some politicians have been asked a hefty amount of up to P25 million to avail it.