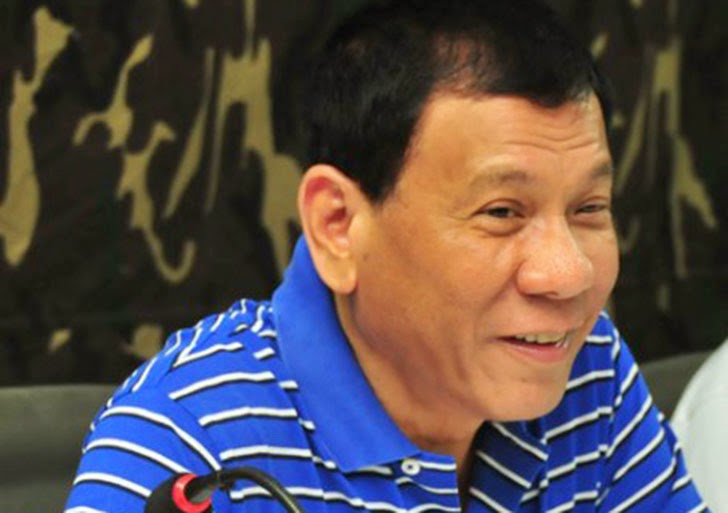 Duterte is the presidential candidate of PDP-Laban in the 2016 polls.

According to GMA News, Comelec chair Andres Bautista said during a press conference that the en banc voted 6-1 to accept Duterte as substitute for Martin Diño, who filed a certificate of candidacy under their political party then withdrew it.

"This means he is now in our list of candidates. It is an administrative move on part of Comelec en banc," Bautista said. "Substitution naman is allowed. From an administrative standpoint, we accept, but his candidacy is still subject to petition versus him."

Broadcaster Ruben Castor has filed a disqualification case against Duterte. It will be heard by the First Division on Friday morning, according to the report.

Comelec commissioner Rowena Guanzon, a member of the 1st Division, said they have subpoenaed two lawyers who notarized Duterte's COC for president, as well as his certificate of withdrawal for his COC for mayor.

Bautista clarified that there was no special treatment given to Duterte.