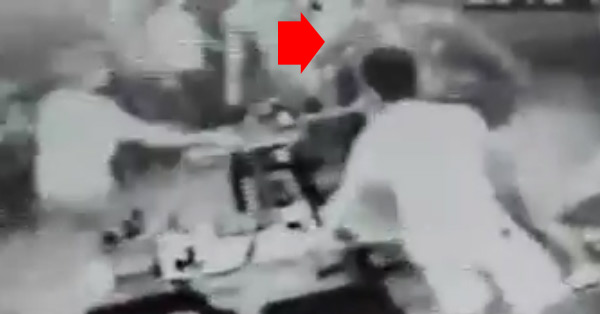 A certain Julieanne Payas posted on Facebook and said that aside from attacking two persons, the 33-year-old Kapamilya star also snatched a cellphone.

The timestamp of the closed-circuit television (CCTv) footage shows that the incident happened at 8:24 p.m. on December 25, 2015, Christmas Day.

The name of the waiter and customer were not disclosed. It's unknown whether or not Geisler was drunk at the time.

The controversial actor, who confessed to being addicted to alcohol after his father died in 2002, has been involved in numerous brawls.

In July 2015, he shouted, cursed at, and challenged the bouncers of Skytrax Superclub, one of the city's more popular hangout venues.