It stars Pinoy Big Brother 737 big winner Miho Nishida and second placer Tommy Esguerra who fell in love with each other during the competition. They are expected to pursue their romantic relationship in the outside world.

Compared to the now defunct "Nasaan Ka Mr. Pastillas?" segment starring Angelica Jane Yap, industry observers said ToMiho's "Realiserye" has a good chance to pit against AlDub's "Kalyeserye" as they already established a loyal fan base while inside the PBB House.

In fact, some showbiz-oriented netizens argued that people will be more interested on ToMiho now because it's a new and fresh love team while AlDub's popularity is "declining" and their story is getting "boring." 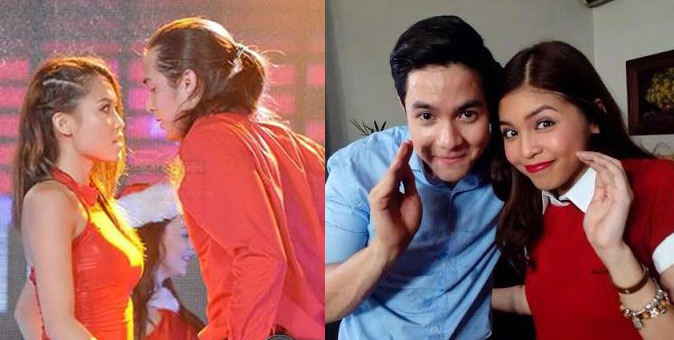 We wonder what the response of the AlDub Nation would be.