By Admin
October 18, 2015newsshowbiz
The arrest order on game show host Willie Revillame issued by the Quezon City Regional Trial Court has been affirmed by the Court of Appeals.


In a decision penned by Associate Justice Ma. Luisa Quijano-Padilla, the CA ruled that QC RTC Branch 86 presiding Judge Roberto Buenaventura did not abuse his authority in ordering the arrest of the TV host on October 4, 2013.

"As there is probable cause for the petitioner’s commission of a crime, his arrest and arraignment should now ensue so that this case may properly proceed to trial, where the merits of both parties’ evidence and allegations may be weighed," the CA said.

"We observe that the resolution of this case had long been delayed because of the petitioner’s refusal to submit to the trial court’s jurisdiction and his erroneous invocation of the Rules in his favor," the ruling stated.

Revillame was formally charged with child abuse on May 31, 2014. He is being accused of violating Republic Act 7610, otherwise known as the “Anti-Child Abuse Law,” for allegedly “exploiting the vulnerability of a minor.”

The case stemmed from the highly controversial ‘Jan-Jan incident’ that happened on his defunct show on TV5, “Willing Willie.” 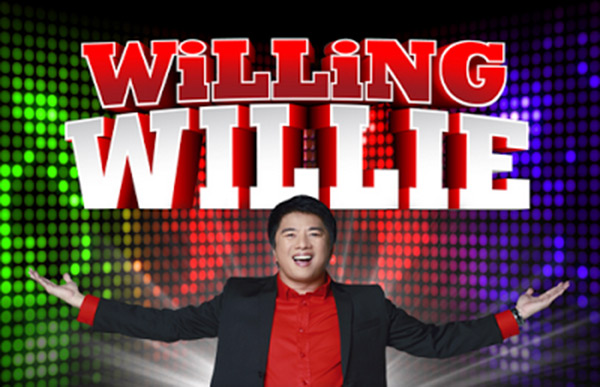 In a segment aired on March 12, 2011, a 6-year-old boy was allegedly made to girate like a macho dancer or male stripper in exchange for P10,000. Video clips show that the boy was crying while performing a sexually suggestive dance.

On September 4, 2013, the QC RTC found probable cause and ordered Revillame's arrest. He filed a motion for reconsideration but was denied by the court a month later, prompting the controversial comedian-TV host to alleviate his petition to the CA.