Why Angel Locsin backed out of 'Darna' movie
🔍

Why Angel Locsin backed out of 'Darna' movie

By Coolbuster
October 27, 2015Entertainmentmovienews
Actress Angel Locsin can no longer fly as "Darna," the iconic Filipina heroine created by Mars Ravelo. Here's why she backed out of the movie.


According to a press statement released Monday by ABS-CBN, the 30-year-old Kapamilya star decided to pull out of the film to be produced by Star Cinema due to health concerns.

It said Angel developed a disc bulge in her spine after her "various rigorous training regimens for two years." 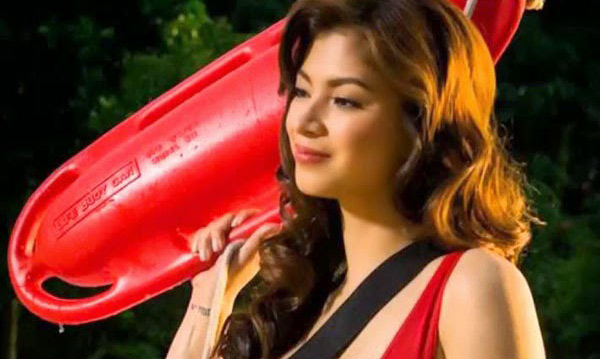 It is with deep regret that we announce that ABS-CBN, Star Cinema, and Angel Locsin have mutually agreed that Angel will no longer do the “Darna” movie due to health reasons. Because of her passion, dedication, and commitment to the project, she underwent various rigorous training regimens for two years. Unfortunately, this led her to developing a disc bulge in her spine. This then limits her from doing strenuous activities such as stunts, liftings, and the usage of harness, all of which will be required of her for the action scenes in the film. Aside from that, she will need to undergo rehabilitation and treatment.

And so while we have envisioned her to do the iconic Filipino heroine, Angel’s health and safety are both our primary concern. Hence, the decision.

Fans need not worry. They can still look forward to seeing her in a movie that she is currently shooting with Vilma Santos. Angel’s physical condition does not prevent her from finishing the said project.

Again, we sincerely thank Angel for her hard work and pray for her recovery.

Star Cinema head Malou Santos revealed in 2013 that Angel will play Darna. In an interview a year later, Angel confirmed that she will reprise the coveted role, which she portrayed on television in 2005.

At the time, she said the fantasy film is "something Filipinos can be proud of on a global scale" as production would be "all out" when it comes to budget and special effects.

Directed by Erik Matti, "Darna" was projected as a big film that would make history in Philippine cinema.