By Coolbuster
October 14, 2015newspolitics
A change of mind? Lawyer Sara Duterte had her head shaved to support calls for her father, Davao City mayor Rodrigo Duterte, to run for president.


Contrary to reports that she opposes her dad's plan to seek the presidency, the former city mayor has apparently given him the green light.

In her Instagram account, Sara posted a picture of her having a skinhead haircut, with the following caption: 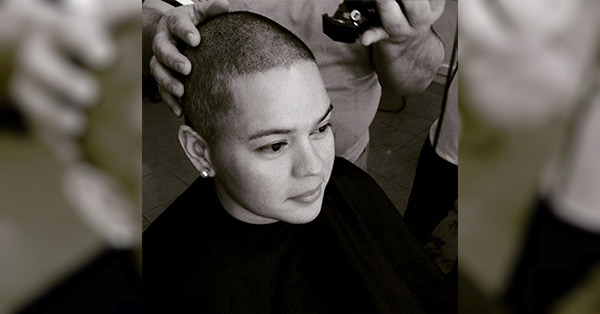 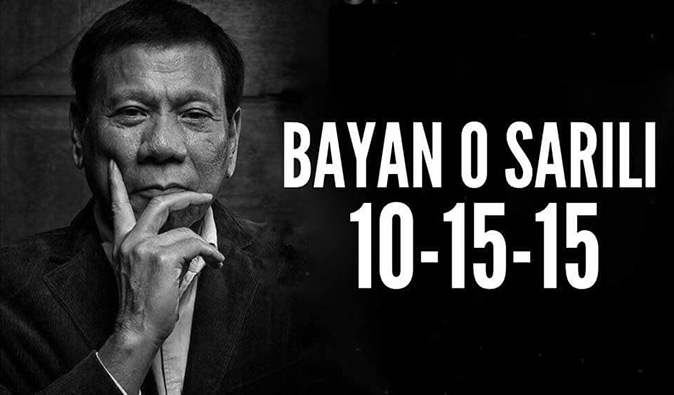 October 15 is the day the city mayor is expected to go to the Commission on Elections (Comelec) main office in Manila to file his Certificate of Candicacy.

Some of Duterte's supporters already expressed willingness to have their heads shaved to support the movement.