Hasht5: The internet's super gutsy and most bullied
🔍

Hasht5: The internet's super gutsy and most bullied

By Coolbuster
October 01, 2015newstrending topicviral
Have you heard about Hasht5, the group of five super gutsy boys who made waves online lately? They're the internet's next most bullied.


Hasht5, which is composed of Vincent, JhimWel, Marlou, Erick, and Angelo, is said to be an "Amalayer" in the making. 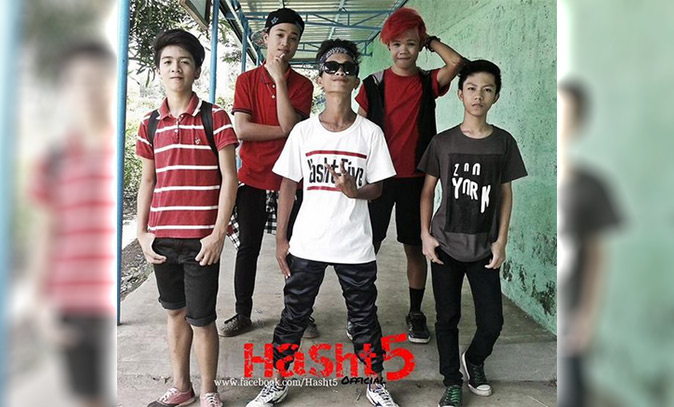 Senyora's tweets about Hasht5 were retweeted and favorited thousands of times, but the group became a laughing stock and received from netizens the harshest words one can ever imagine.

View the comments here and here.

Netizens have created Hasht5 memes, the most popular of which feature the group leader, Marlou. 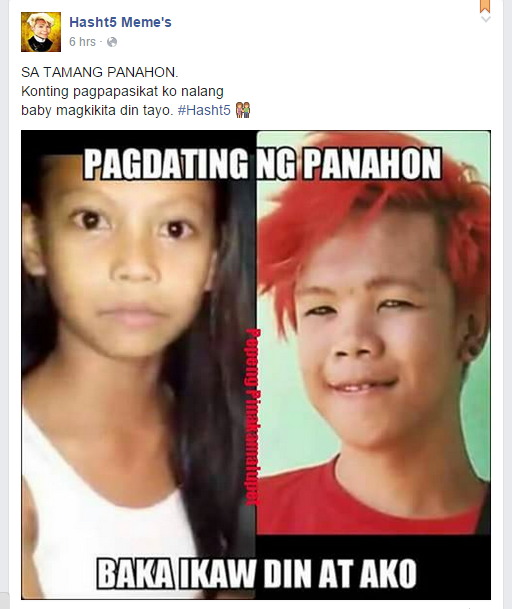 We believe that the boys just want to have fun and entertain people, but they have to be ready for the mockery, ridicule, and rudeness of social media.