With the installation of the powerful transmitter, complemented by a 250-foot tower in Barangay Busay, Cebu City, PTV-11 Cebu’s programs are expected to reach an estimated three million viewers in Cebu, Bohol, Leyte and northern Negros. 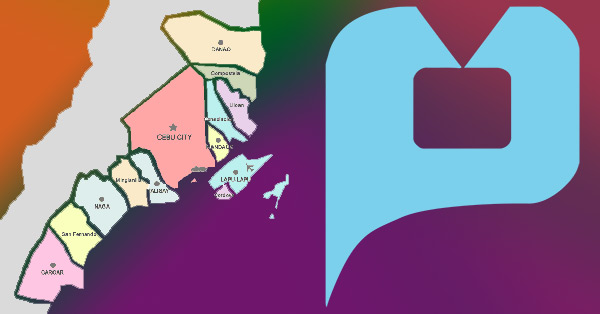 “The revival of PTV-11 Cebu’s operations is in line with the Network’s commitment to provide quality television programs in key areas across the country,” Communication Secretary Herminio Coloma, Jr. said Friday.

Its rehabilitation coincides with the ongoing Asia-Pacific Economic Cooperation (APEC) meetings, specifically the 3rd Senior Officials’ Meeting that began last August 29 and will run until September 11.

The five-year rehabilitation program, which began in 2012, allows PTV to modernize its facilities by acquiring cameras, studio equipment, vehicles and transmitters for its main office in Quezon City, as well as for its provincial stations across the country.

Under the rehabilitation program, PTV is upgrading its key regional offices in Naga, Baguio, Cebu, Zamboanga, Iloilo, Davao and Cotabato. The government-owned network is also improving its provincial stations in Calbayog, Tacloban, Dumaguete and Pagadian.