By Coolbuster
September 08, 2015newstrending topicvideoviral
The internet has been captivated by a young woman netizens call "Pastillas Girl," who made a rude but funny how-to video that has gone viral.


At first, we thought it's a simple, plain tutorial on how to make pastillas, the soft milk candies many Filipinos love. It turned out that the cutie with a sweet smile actually uploaded the clip to express her resentments against an ex-boyfriend who cheated on her and hurt her emotionally. 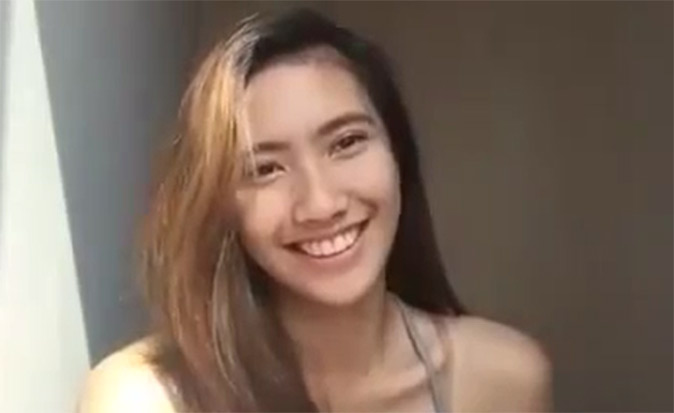 The real name of "Pastilla's Girl" is yet to be known, but her style of comedy got the attention of social media users. Her video already garnered thousands of YouTube hits and Facebook views in less than 24 hours as the level of curiosity among male netizens increased dramatically.

We heard feedback that "Pastillas Girl" could be the next online sensation. Industry observers said the young woman behind the angelic face with an attitude might steal the spotlight from the popular yet irritating "Pabebe Girls" and Maine "Yaya Dub" Mendoza of the internet and television hit love team "AlDub."