By Coolbuster
September 02, 2015news
A 4-year-old girl was invited by three boys aged 8, 9, and 10 years to play, but what was supposed to be a normal children's activity led to a serious crime.


She was allegedly raped by her playmates in a secluded area in Mauban, Quezon. 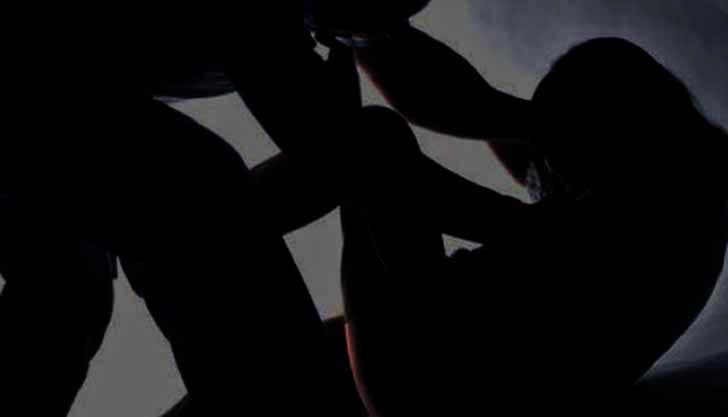 The girl was left in their home while her father was at work when the incident happened. Her mother is working abroad.

One of the suspects allegedly confessed after the victim's father confronted him.

Another suspect reportedly told the news team that they were only supposed to play with the girl, but the oldest boy instructed them to tie her hands and take sexual advances.

The third suspect also admitted to his mother, according to the report.

Social workers already made preliminary assessment but said the victim has to be checked by doctors.

The girl's father has sought police help for the filing of charges against those accused. He is, however, unsure of the outcome of the case as the suspects are minors.