By Admin
August 04, 2015jobs and careersnews
The Department of Labor and Employment (DOLE) has announced the schedules of job fairs to be held nationwide in August and September 2015.


Secretary Rosalinda Baldoz encouraged jobseekers to join and participate in more than 40 job fairs, which will be hosted by the Public Employment Service Offices (PESOs) in local government units and schools all over the country.

She added that there is a wide variety of fairs available for jobseekers from urban centers down to the rural areas. 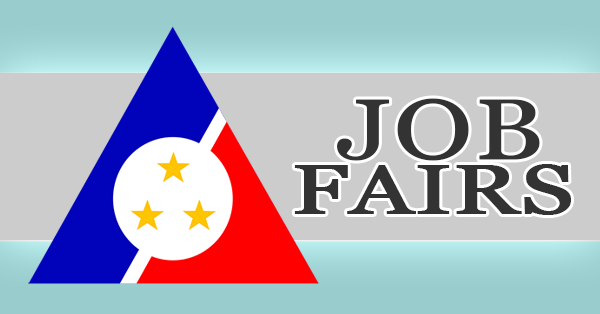