Many are wondering if a hostage drama has occured after INC executive minister Eduardo Manalo expelled his own mother Tenny and younger brother Angel from the church. The expulsion was announced during a presscon held Thursday.

Earlier, a video showing Angel appealing for help and Tenny saying there are threats to their lives has gone viral. The Manalo matriarch also revealed that her daughter, Lottie, and several ministers have been abducted.

Here are the updates: 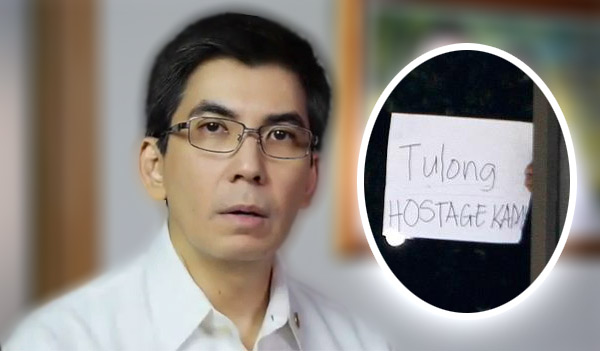 And now a hostage drama? Inside the building of iglesia ni cristo? What's happening with you guys!