Police said the 15-year-old actress was found lifeless by their housemaid inside their residence at around 8 p.m. on July 7.

Julia was rushed to the Cardinal Santos Medical Center in San Juan, but was declared dead on arrival, according to the investigator.

Convinced that Julia took her own life, her father reportedly requested authorities not to pursue the investigation. He was asked to sign a waiver.

Her co-stars in the television series mourned her death. "Oh My G" lead actress Janella Salvador and other cast members expressed their shock and sadness on Twitter.

I am deeply saddened and shocked. No words. Rest in peace, bestie @hoolianabanana. May your soul be guided by G.

Rest in peace, Julia Buencamino. We love you, @hoolianabanana !

The production staff and social media arm of the noontime series also extended their condolences and sympathies to the Buencamino family and posted a collage of snapshots of some of Julia's scenes as tribute. 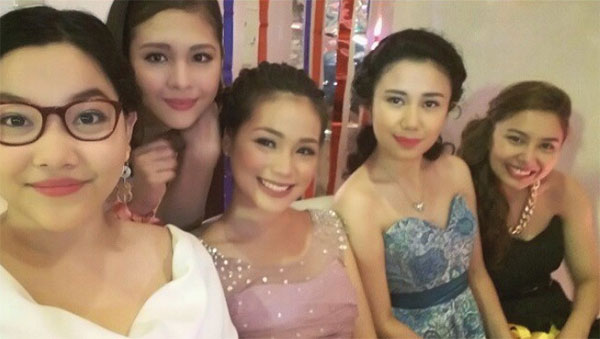