By Coolbuster
July 29, 2015newsviral
One brave overseas Filipino worker has exposed the modus operandi of a ticketing office and alleged airport police at NAIA-T1 arrival area.


Niel Caubat Laude, a rig electrician in Abu Dhabi, United Arab Emirates, posted on Facebook his personal experience to warn fellow OFWs of what he calls a "racket" inside the arrival area of the Ninoy Aquino International Airport Terminal 1.

Based on his story, a group composed of an unidentified airport police, a certain Bert and his driver, and a reservations officer of a ticketing office in Parañaque City are involved in the scheme.

Laude posted a business card which bares the name of the ticketing office as "Airport Travel Express." 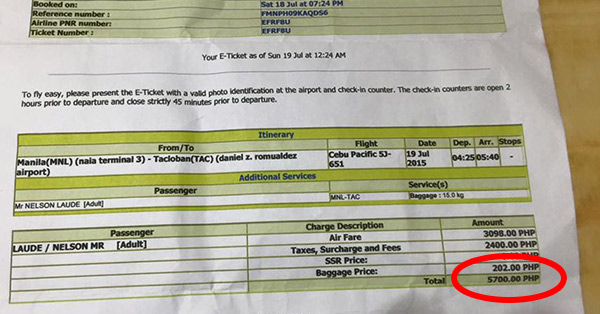 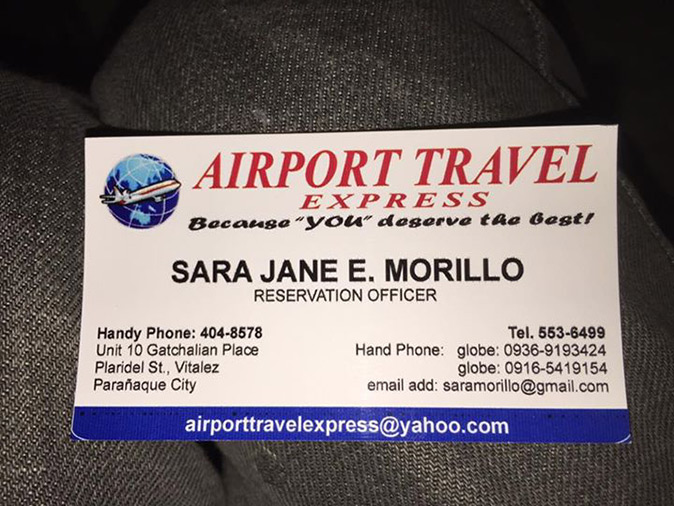 Here's a screenshot of Laude's Facebook post as well as photos of the ticketing office and several documents: 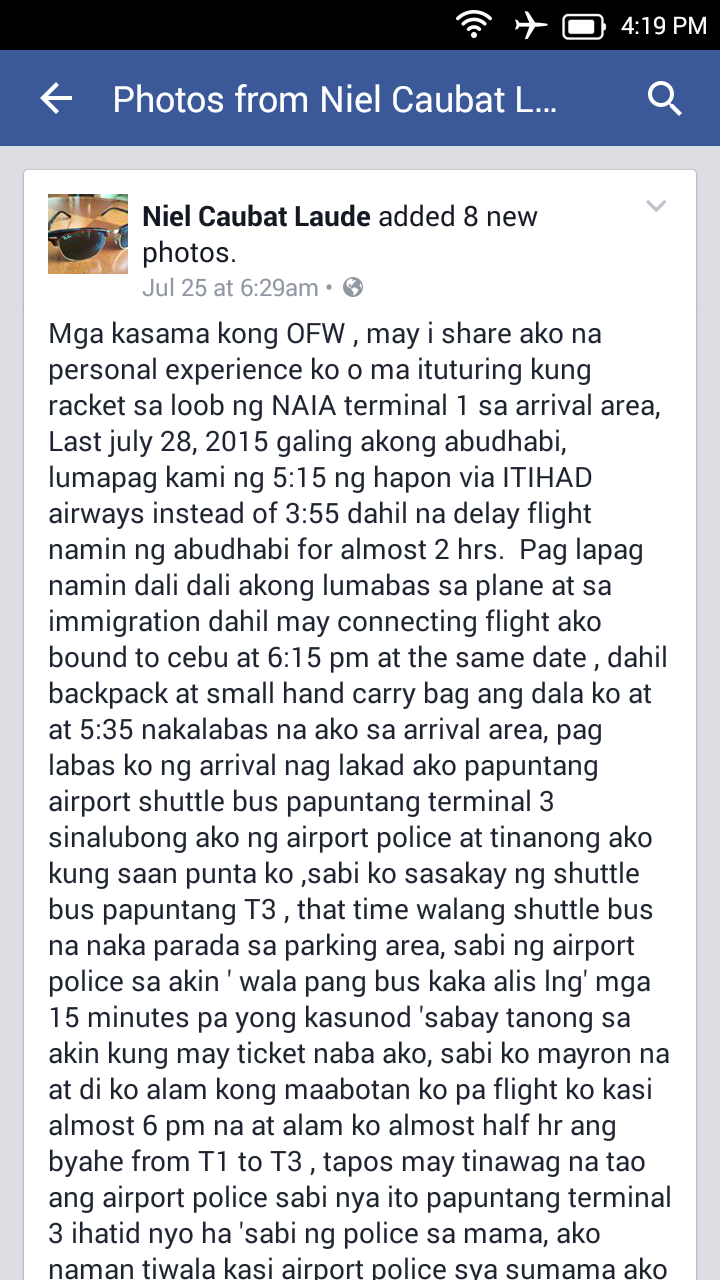 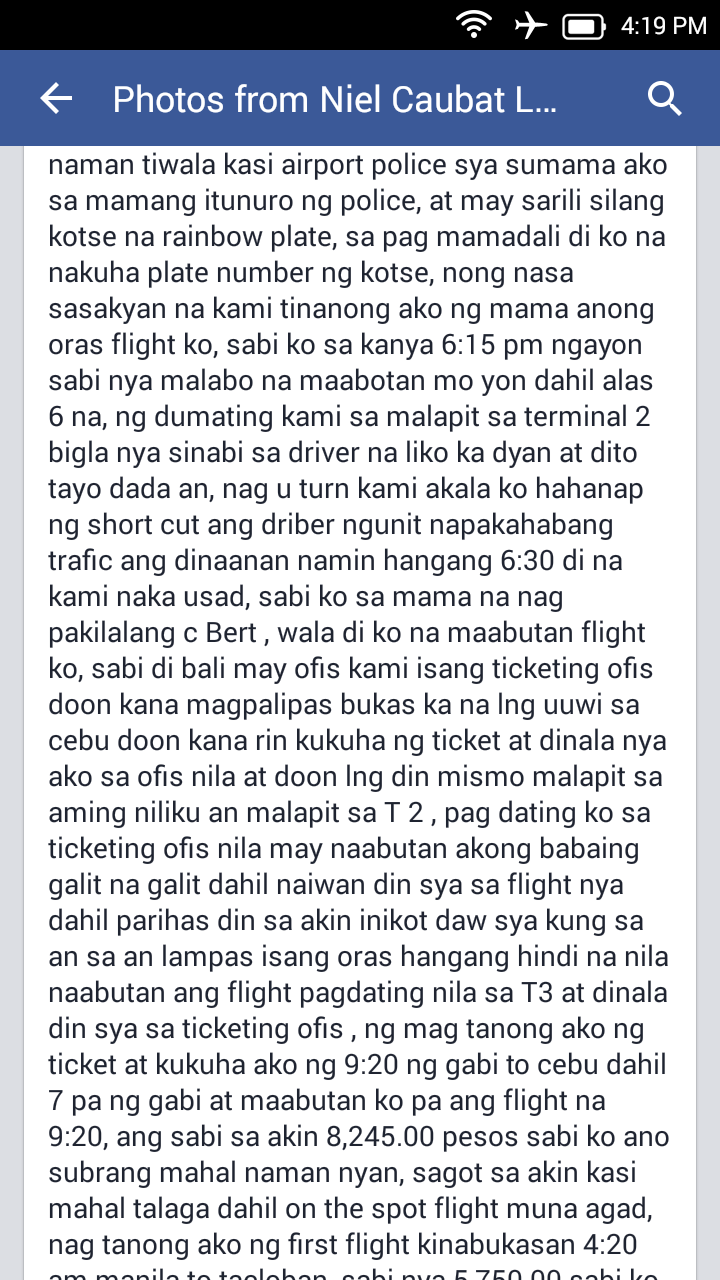 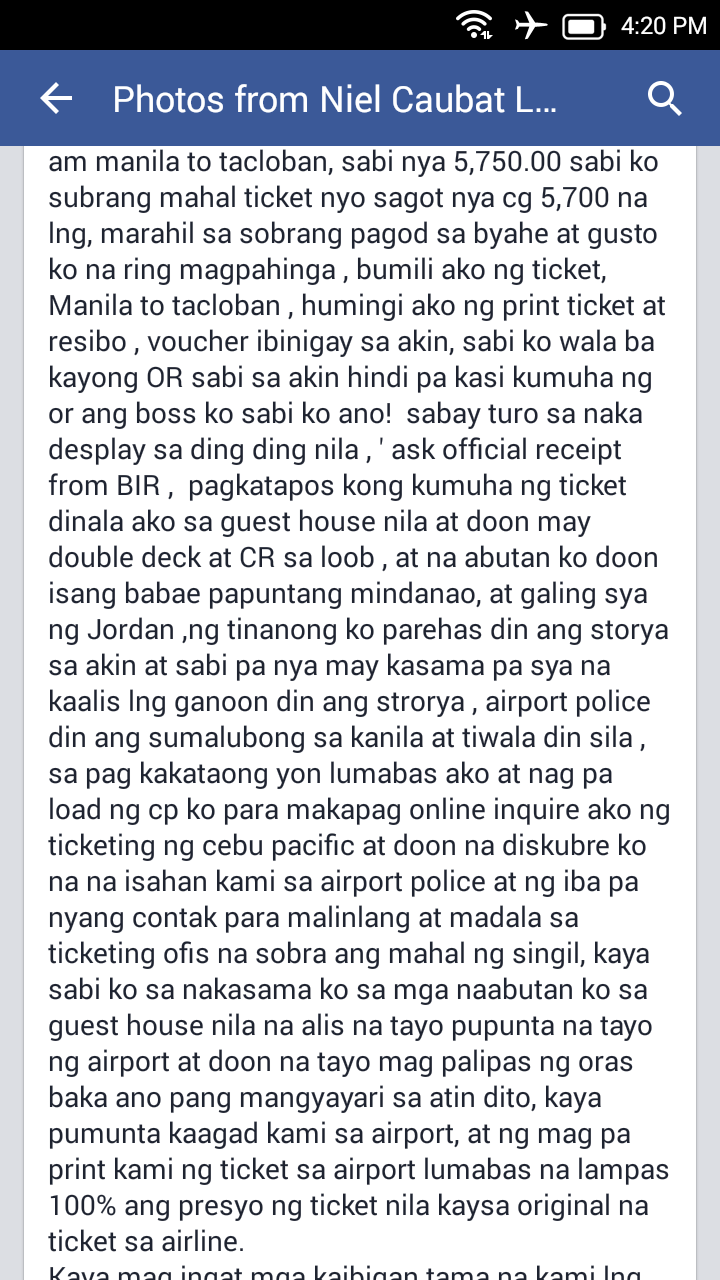 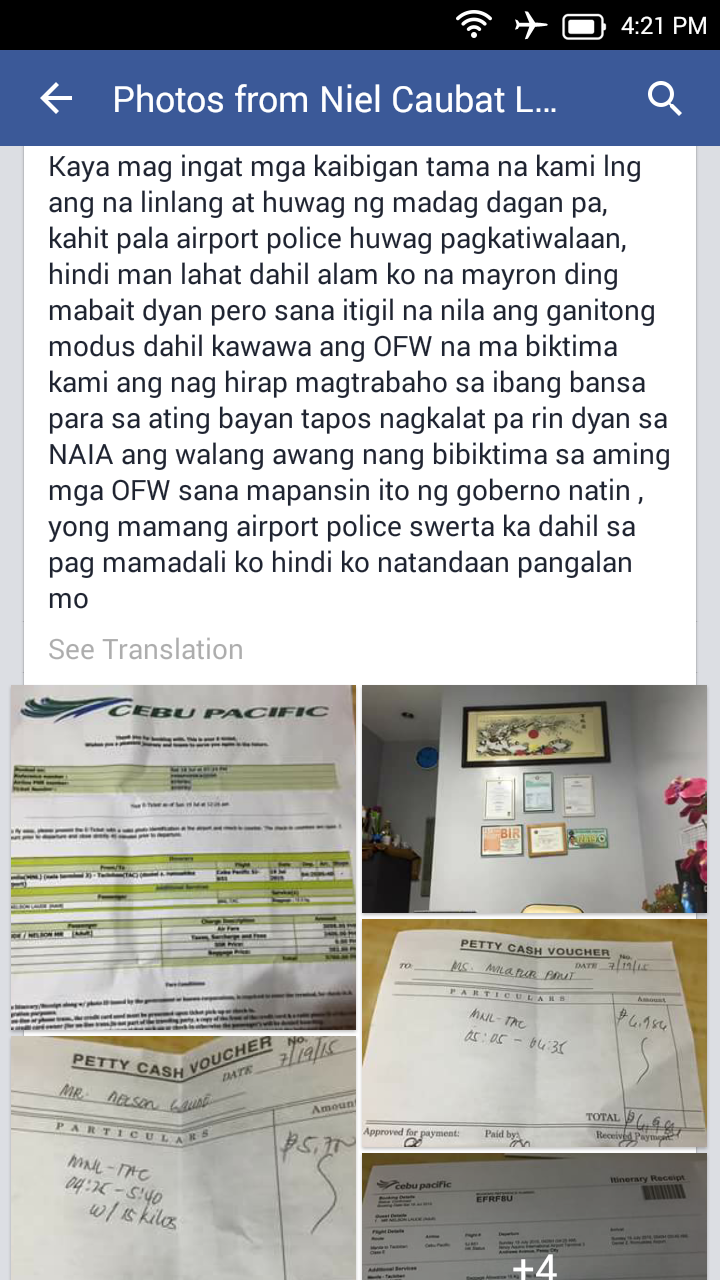 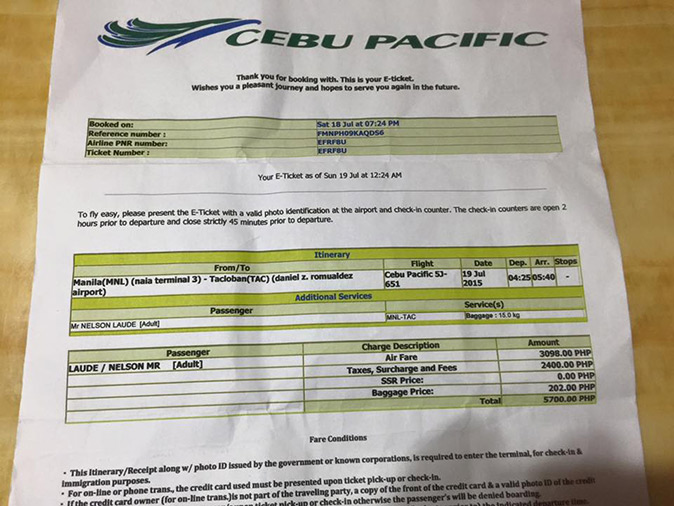 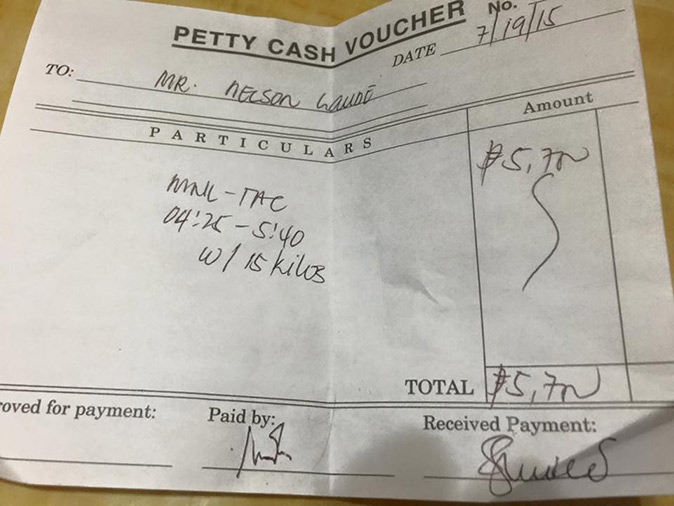 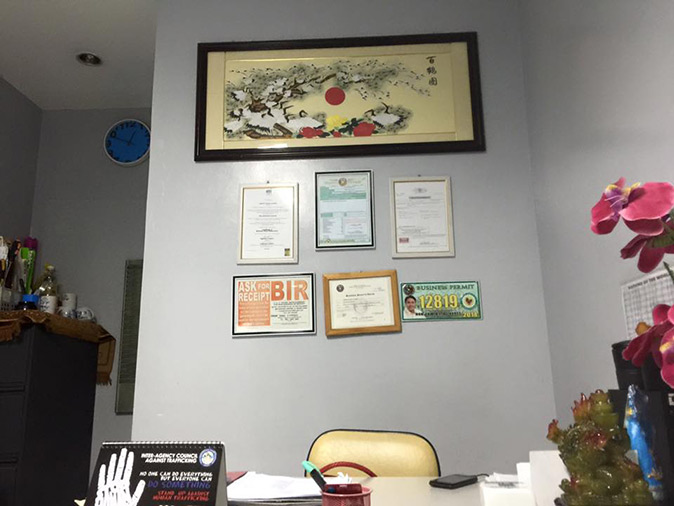 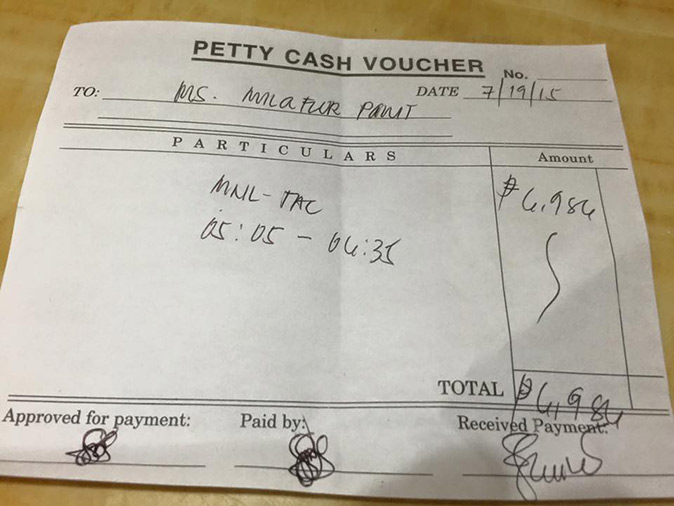 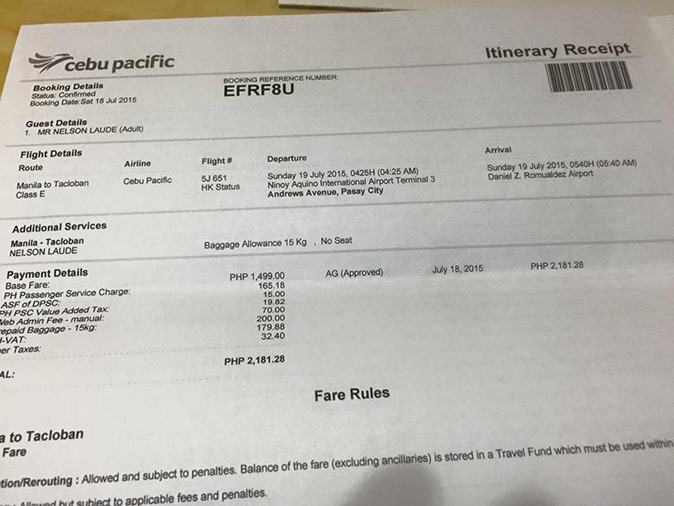 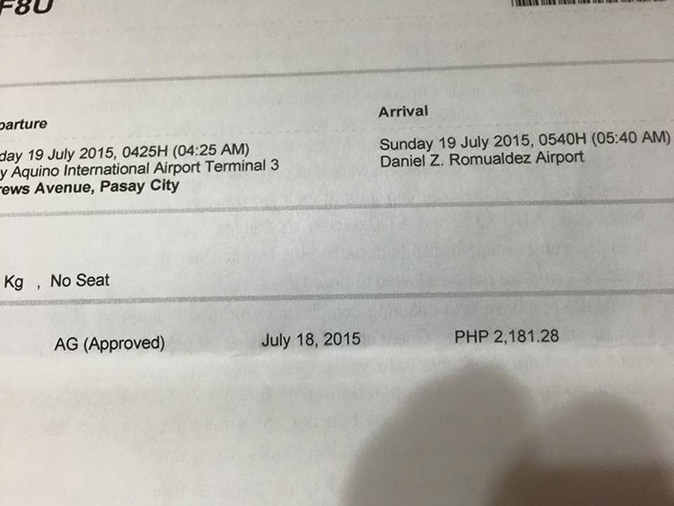 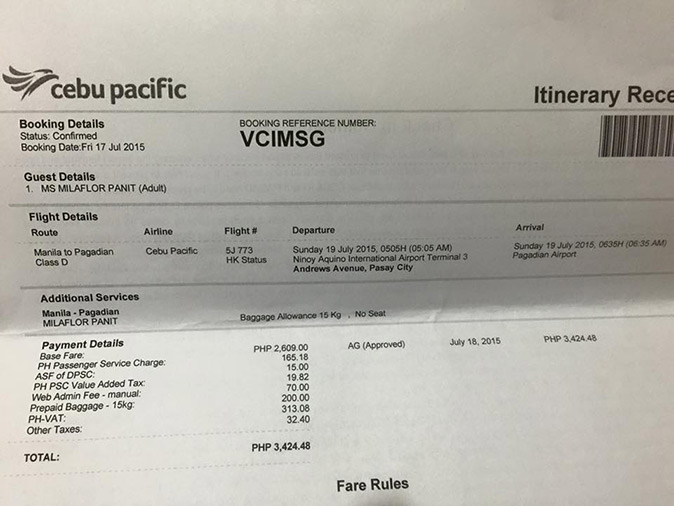 Have you encountered a similar experience? Share your thoughts. Also, please don't forget to share this post on social media to raise awareness among travelers, particularly OFWs.