Jonathan Viane, suspect in Aika Mojica murder, flees to US
🔍

Jonathan Viane, suspect in Aika Mojica murder, flees to US

By Coolbuster
July 29, 2015newsvideo
Jonathan Dewayne Ciocon Viane, a Filipino-American and primary suspect in the murder of Aika Mojica in Zambales, has already flown to the US.


The 29-year-old celebrity-looking suspect, who is also known as Junat, left the Philippines for Alaska via an Eva Air flight on Sunday, July 26, before authorities were able to secure an arrest warrant against him. 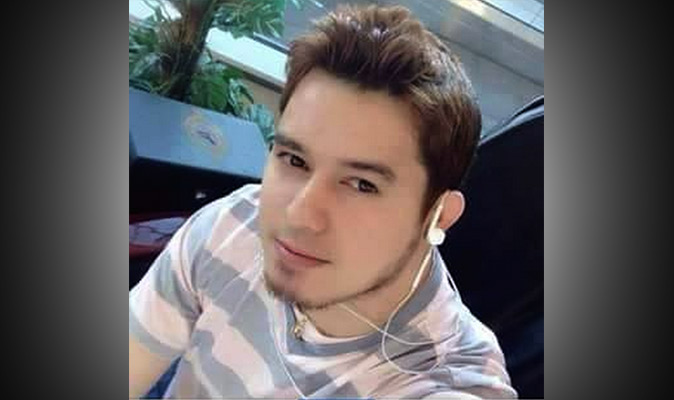 According to a report aired Tuesday night on ABS-CBN's primetime newscast TV Patrol, Viane is being accused of killing Mojica, 23, who was choked, shot thrice in the head with a 9mm pistol, and burned.

Police said the victim was reported missing on Saturday afternoon after she failed to come home from the birthday party of her best friend, Viane's ex-wife who is currently in the US, on Friday evening.

Investigators ruled personal grudge as the motive in the crime as Mojica was supposedly helping her best friend in her child custody case against the suspect.

The victim was last seen riding a silver car rented by Viane before she was killed and dumped at a dike along the Santo Tomas River in San Felipe, Zambales.

It happened after the suspect texted his 17-year-old current girlfriend, also a friend of the victim and now a witness, that he wanted to talk to Mojica.

The witness accompanied the victim and even saw her enter the car with Viane and his friend, identified as Niño Dela Cruz. The vehicle was later recovered by cops and was found to have blood stains.

A P50,000 reward has been offered by the local government of Olongapo City to anyone who can provide information that would lead to the arrest of the two suspects.