Here's what happened before they did it: 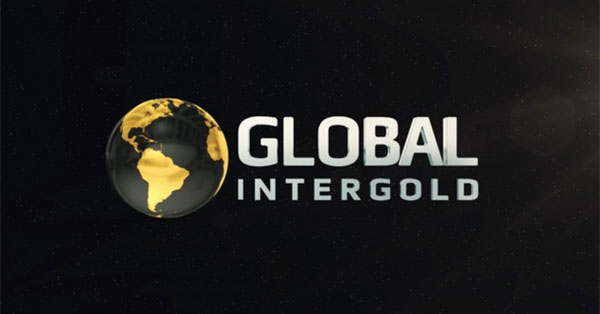 In its rebuttal to issues hurdled against them, EmGoldex usually claimed that their main office is located in Germany. However, Handelsregister, a public registery of local courts in Germany, revealed that EmGoldex is not registered there.

So far, the countries which warned their citizens against investing on EmGoldex include The Netherlands, Sweden, Panama, Philippines, Dubai, Colombia, USA, Norway, Finland, and Poland.

On its website, EmGoldex claimed that it "specializes in the buying and selling of investment gold bars of different value. Our investment gold is procured and provided only by the top producers internationally."

They have what is called the GoldSet marketing incentives program (or GoldSet program) which offers buyers three options for investment gold bars sets such as GoldSet Standard, GoldSet MultiCards, and GoldSet Goldline, but their recruiters market the same EmGoldex business model.