By Admin
July 08, 2015newsviral
Alleged scammers Jethro and Arrianne Rosalie Villa, who reportedly victimized a number of people in Bulacan, have swindled a woman in Cebu.


In her Facebook post on Tuesday, July 7, Merlyn Matthews narrated her plight in the hands of the alleged live-in partners who purportedly duped and swindled her family a huge amount of money.

She also attached photos as well as alleged fake documents and IDs of the suspects. 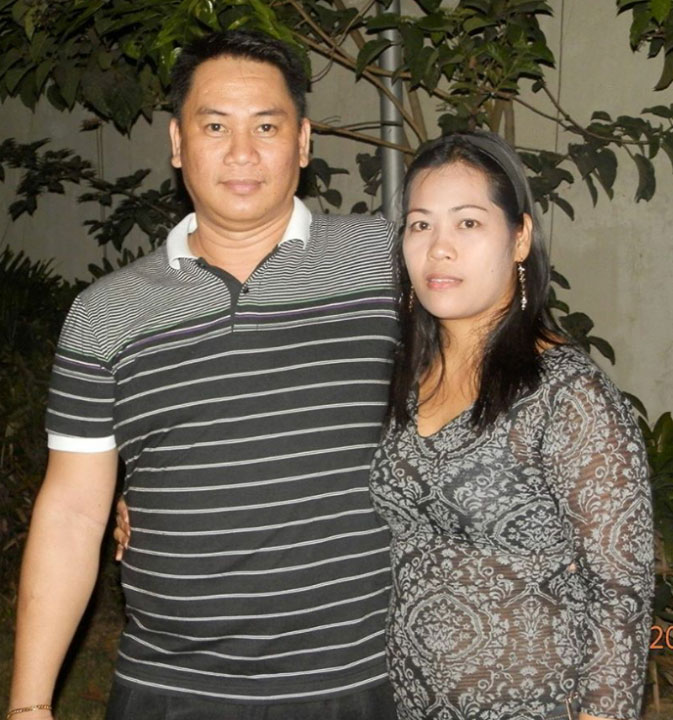 Okay, this is it. It took a week but I'm finally announcing this. YES! We have been scammed! BIG TIME! So please help by making this post go viral at least nationwide to put a stop to their evil doings.

I was targeted and victimized at my most vulnerable moments. Even at my husband's death bed, this couple duped and swindled us a huge amount of money. Professing to be good members of the church ,as husband and wife, ( all lies) as they're just live in partners. Their strategies are business investments and they go to great lengths to cover their tracks. Pretending to own houses in Pristina North and Ma Luisa ( all lies ), having contracted a building for a call centre in BDO ( legit contract in her name ) but no downpayment yet. Even conniving with architects and cable installers to make it all appear legit.

Already found out they have 2 warrant of arrests in Manila. They have scammed a lot of people to the amount of more than 42 million pesos. Even small people , they scammed! Businesses like, fish delivery, rice delivery, call center, restaurant and catering business. She has a lot of id's, ie driver's license, passport,Barangay id, notarized documents, house titles ALL FAKE!! They're good in name dropping; like they're right hand adviser of Binay, niece of Teddy Ouano, connected with Pangilinan and Villar etc... He used to work for DENR.

Even had news with TULFO! Already filed a police report, worked with CIDG, news media,I am now putting a reward for their capture - 100 Thousand and I'm doing this so they will no longer be able to scam more people. She has no heart and quotes a lot of scriptures in the talking. Really a wolf dressed in a sheepskin so beware!

I'm just glad we were able to exposed them before they were able to scam more people here in Cebu. They might have ran away with our money but I know sooner or later they will get caught. Please contact us asap if you have any knowledge of their whereabouts.

Currently driving either an Innova with plate number YKP637 or a brand new Fortuner ( prob bought with my money) with a conduction sticker 3976 metallic silver gray in color. Has been targeting members and visiting chapels all around Cebu, who knows could also go to other islands. So please share to as many people as possible, you could help prevent this scam from happening again. 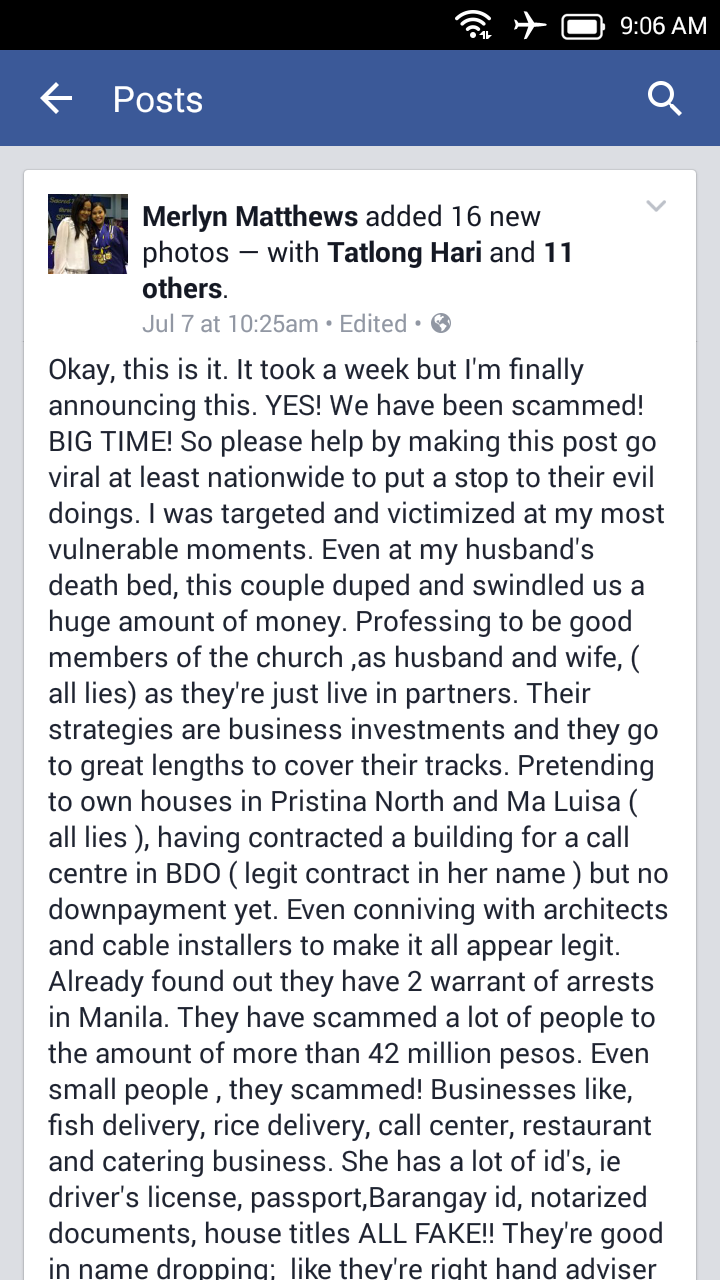 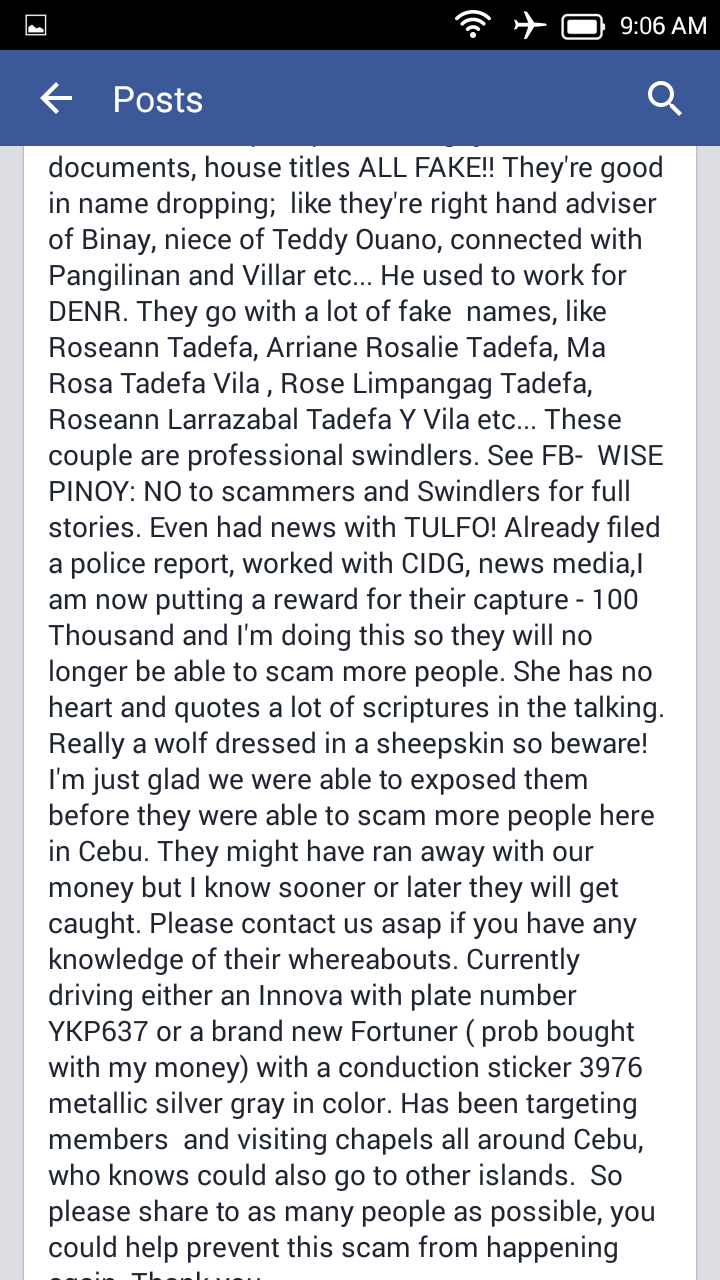 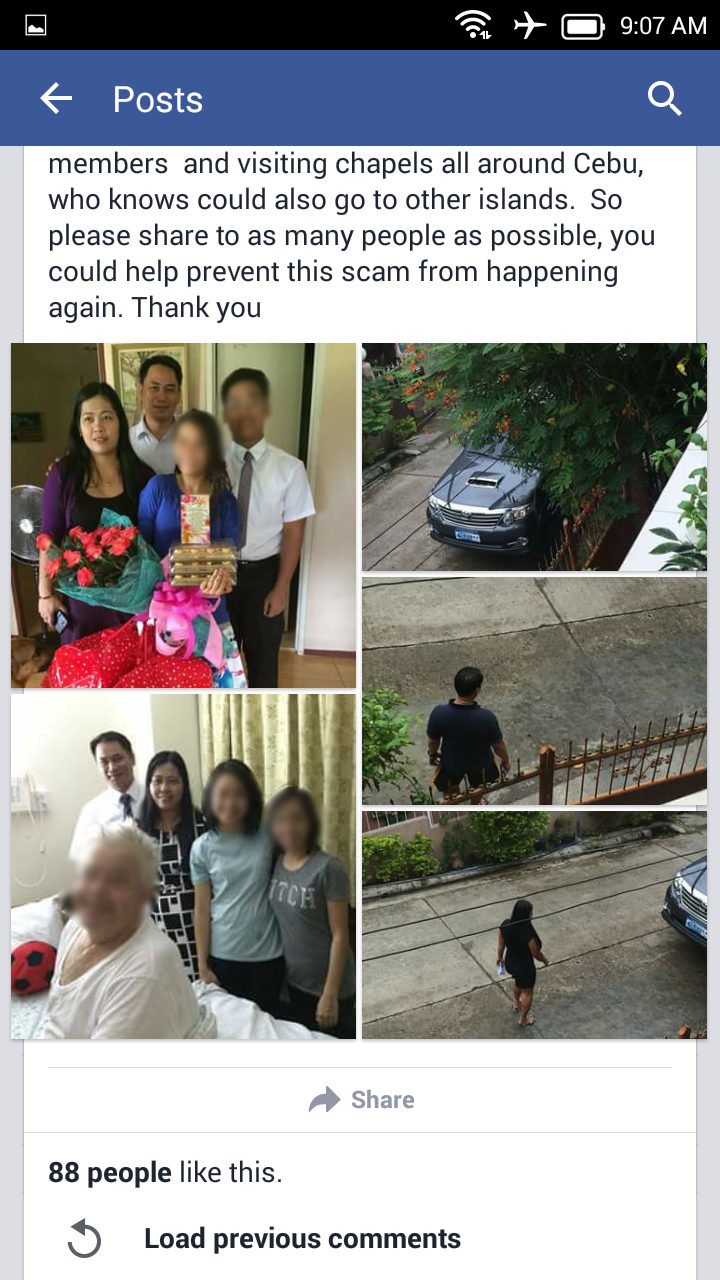 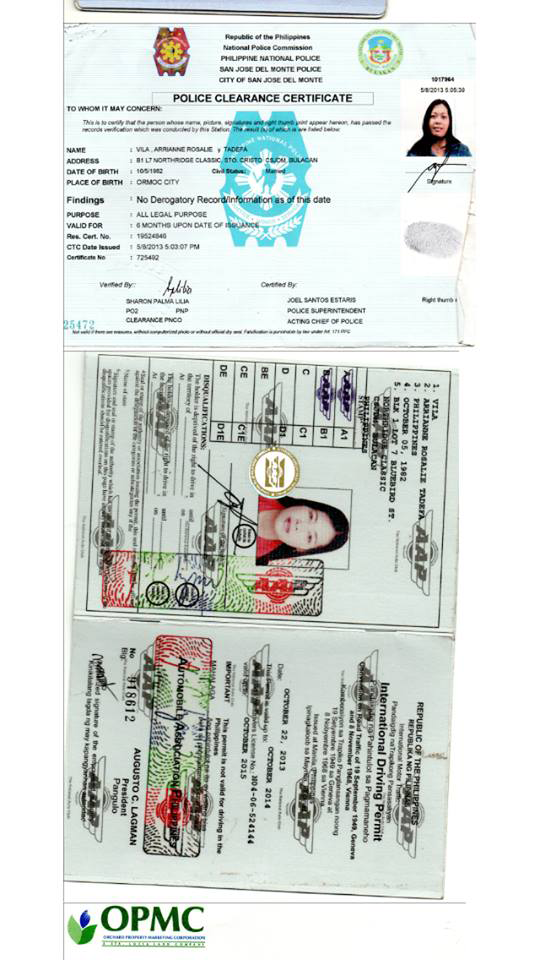 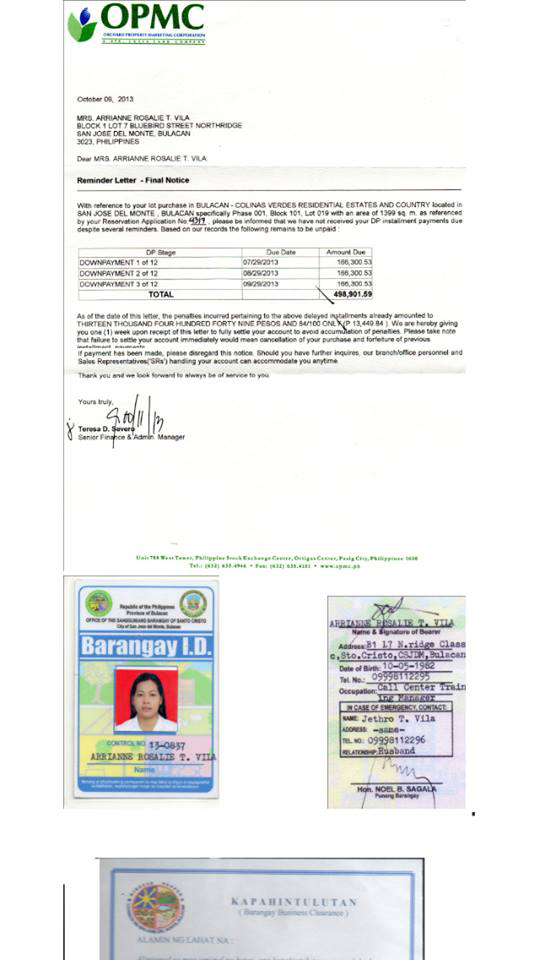 After a quick online search for more information about the suspects, it was found out that Jethro Villa was charged with car theft in Quezon City by a certain Christine Maguddatu in October 2014.

According to the victims, Jethro and Arrianne Villa claimed that they were Vice President Jejomar Binay's campaign managers and offered to give them ten percent discount on electricity bills.

The suspects were able to convince the residents that the VP's office would shoulder the equity. However, the couple just disappeared and can no longer be reached by phone after they collected the money.

Here's a video of the report:


According to the Facebook page "WISE Pinoy: NO to Scammers and Swindlers," Jethro and Arrianne Villa are also facing charges for concubinage, large scale estafa, swindling, and falsification of documents among others.

The page has warned the people of Cebu to be vigilant and encouraged the public to report any sighting of the suspects.