#TeamAmiga: Crazy conversation at Starbucks takes the internet by storm
🔍

#TeamAmiga: Crazy conversation at Starbucks takes the internet by storm

By Coolbuster
June 09, 2015newstrending topicviral story
We just can't help but repost this story that's making rounds on social media. It's about a crazy conversation of middle-aged women at Starbucks.

My inaanak Ellie tweeted the most incredible conversation between three of the kinkiest Titas Of Manila. It reads like a script from an 80s movie. Read on and have a better day. ‪#‎TeamAmiga‬ ‪#‎CoffeeorChupa‬ ‪#‎ThirstyTitasofManila‬

EDIT: Updating to say that the names and affiliations of the characters have been changed as per Ellie (except Raquel's because the joke at the end wouldn't have worked). If you can, please read the Buzzfeed interview about it. http://www.buzzfeed.com/mattortile/team-amiga

Please refrain from posting photos/profiles etc of people you suspect are the individuals mentioned in the twitter conversation. It is completely unverified (and may never be verified) is unfair to them and their families.

I reposted this here mainly of course for its humor but most importantly, how often do you hear middle aged women talk frankly about their sex lives? And why is there a double standard? If these were middle aged men, we'd all be at awe of their virility and masculinity. Women have exciting sex lives too people!

Ellie Centeno, editor for Stache magazine, told Buzzfeed that she overheard the conversation at a Starbucks in the Makati area.

She live-tweeted the whole conversation using the hashtag #TeamAmiga and it became a trending topic on Twitter.

Here are screenshots of her tweets, as captured by Estrada: 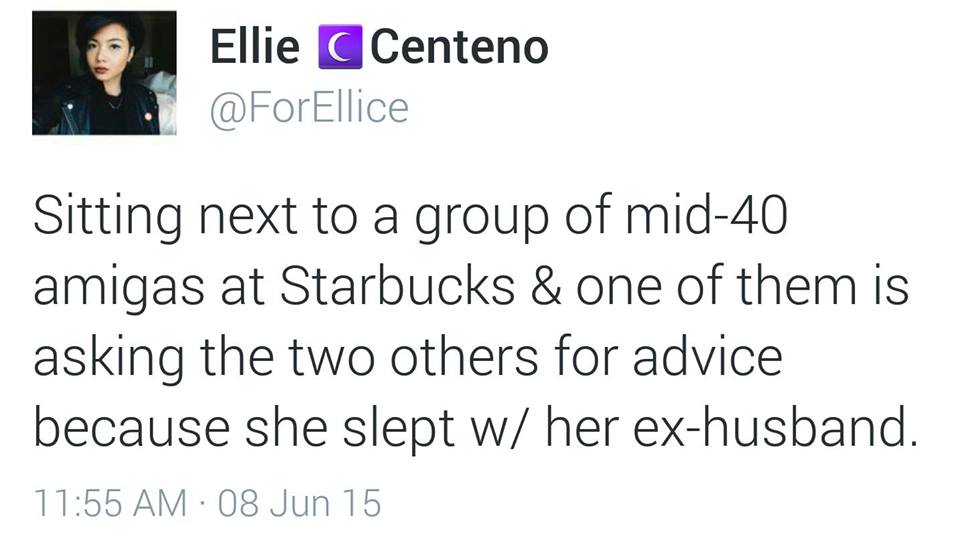 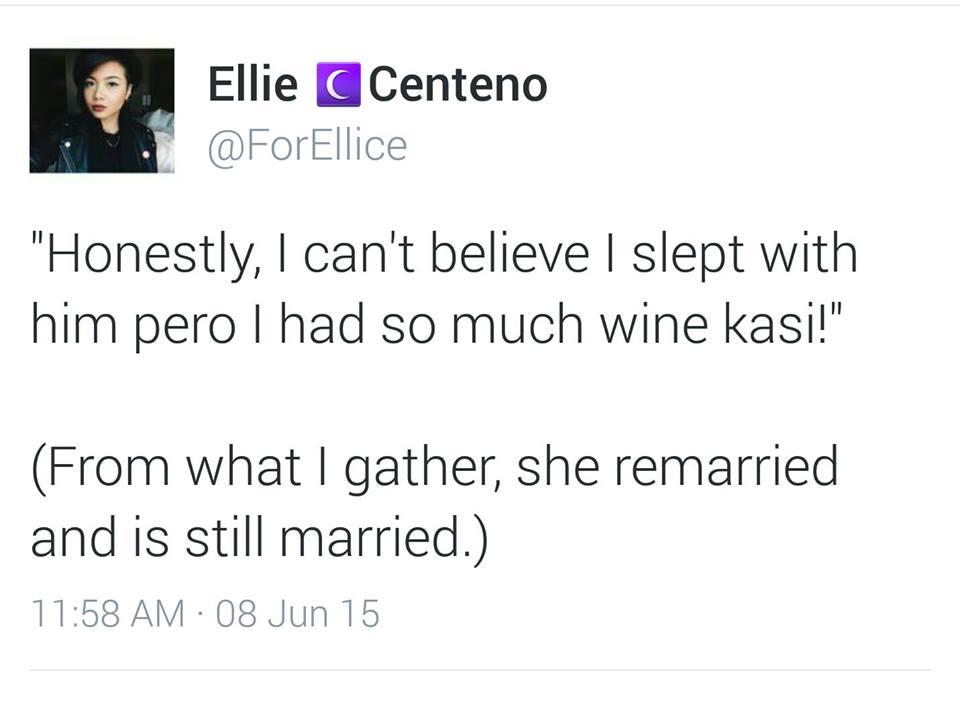 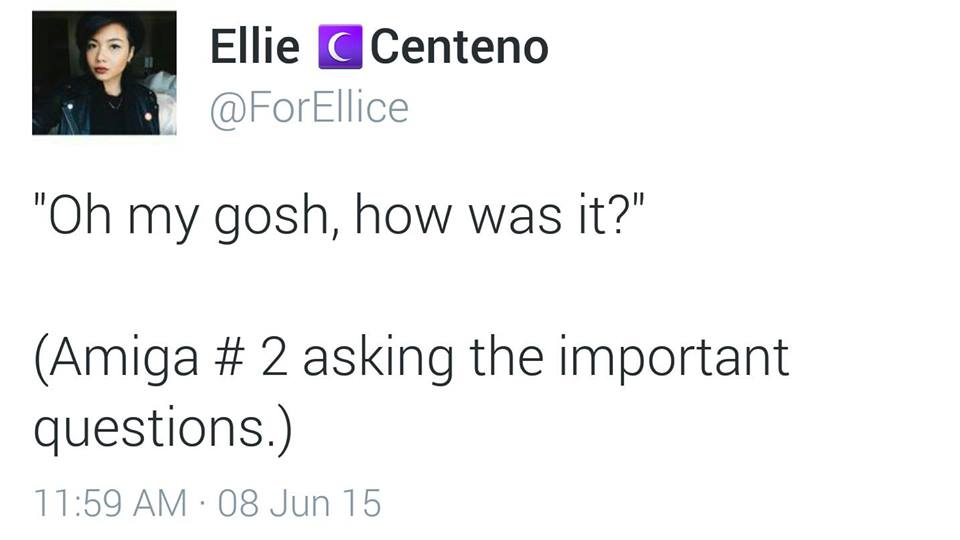 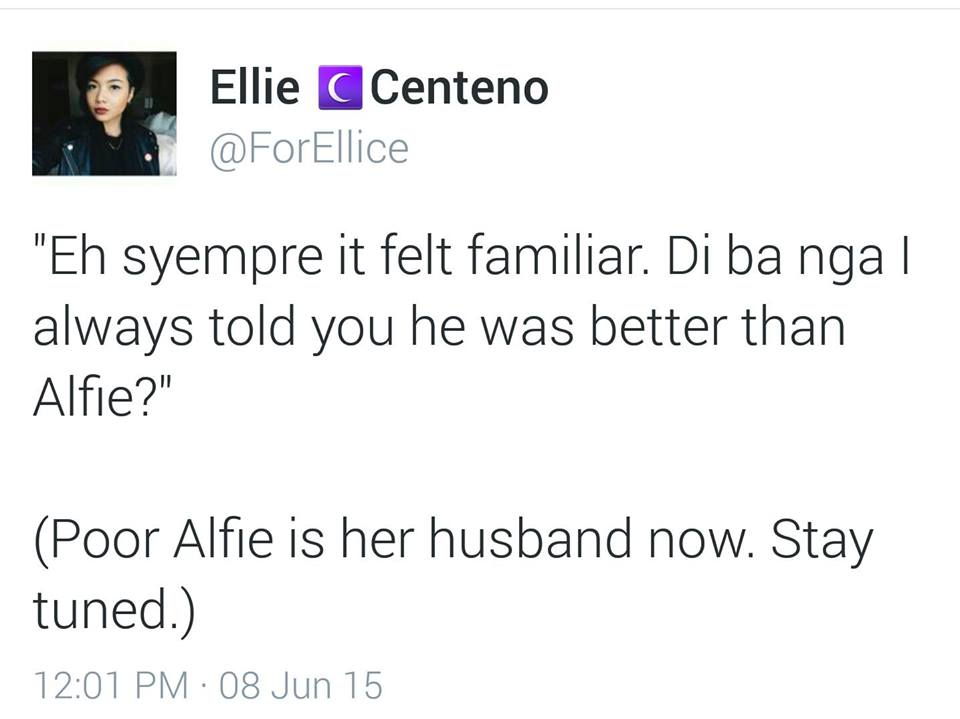 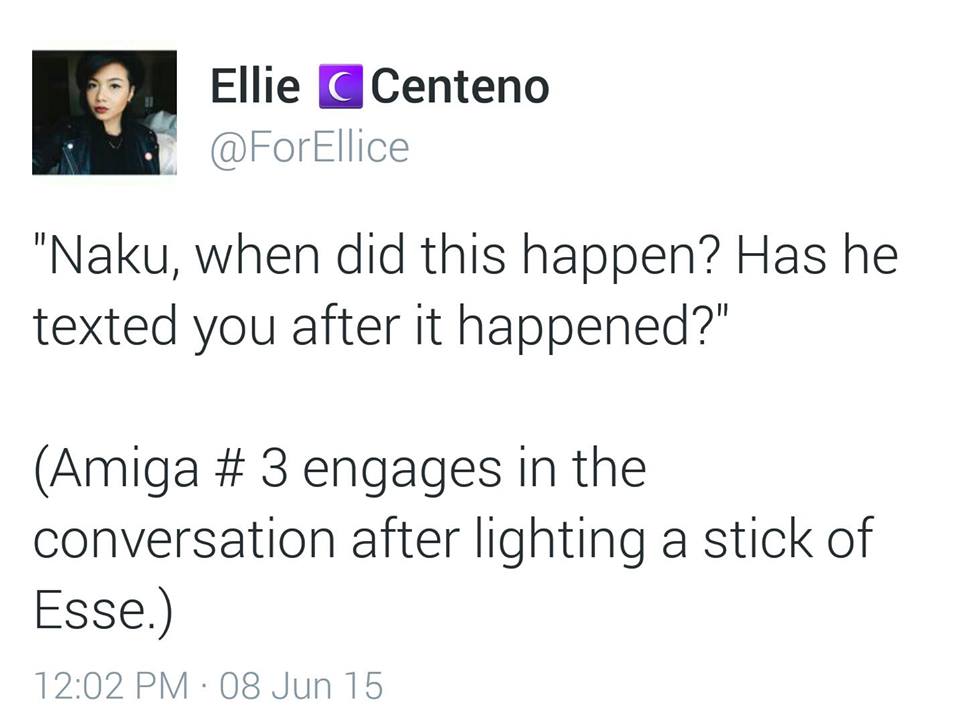 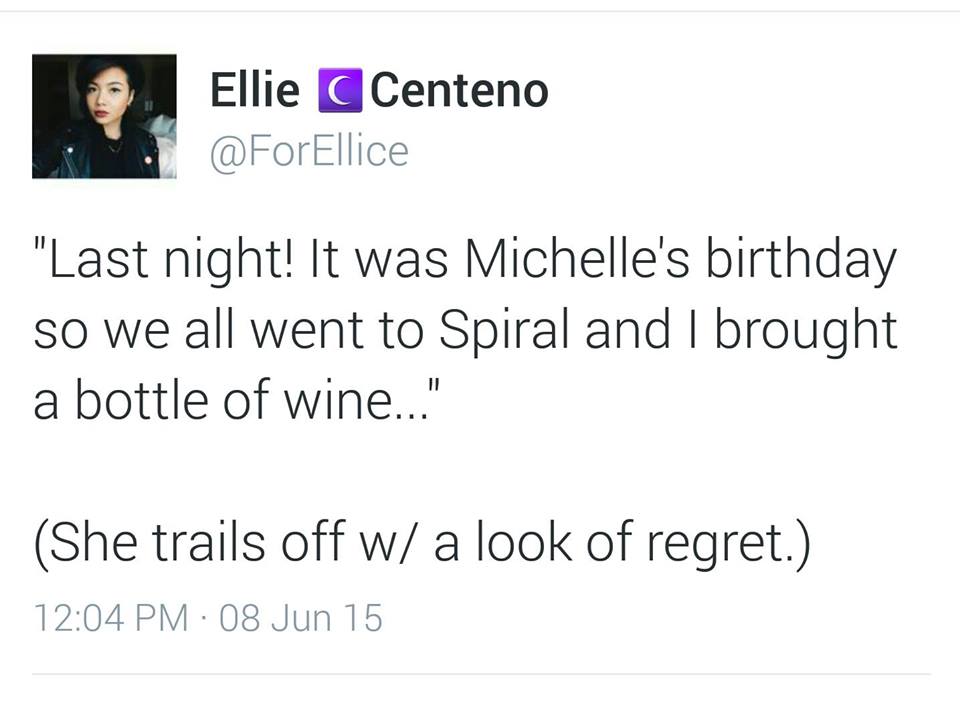 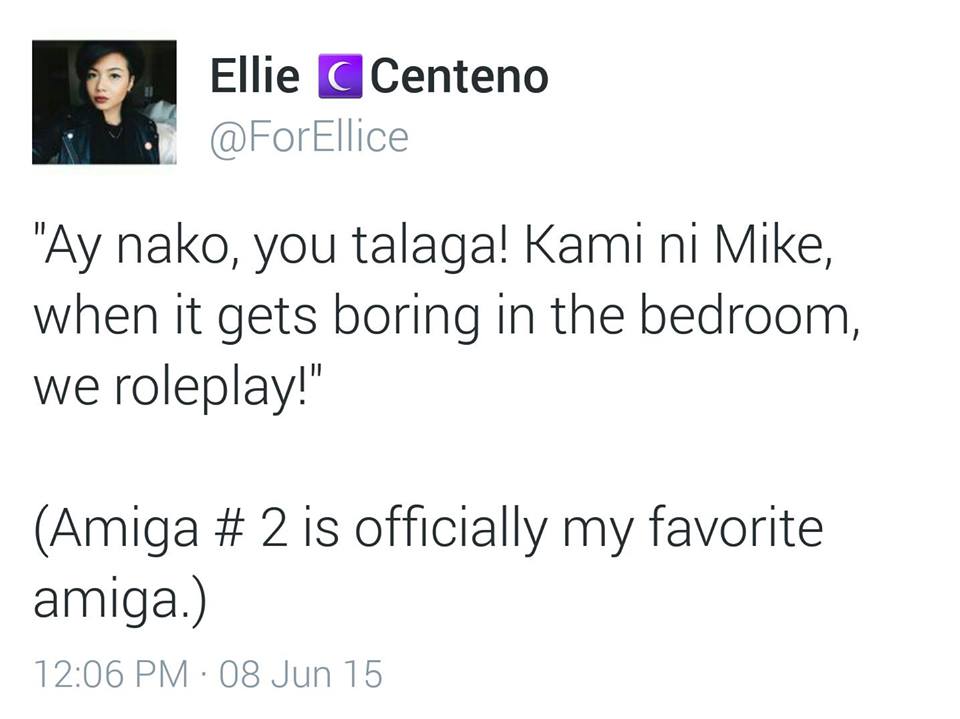 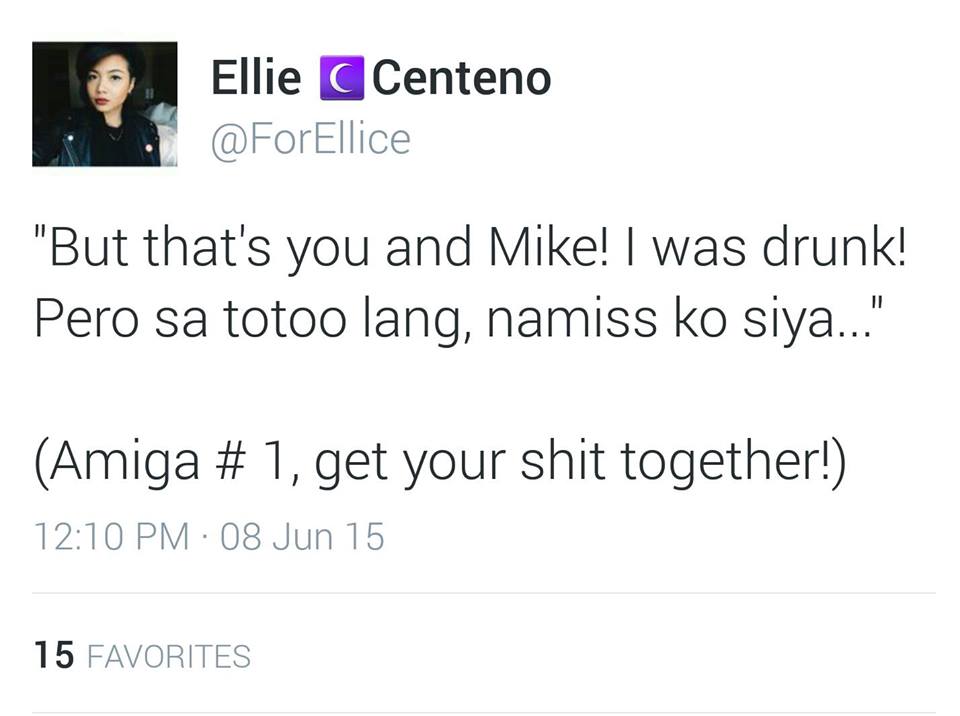 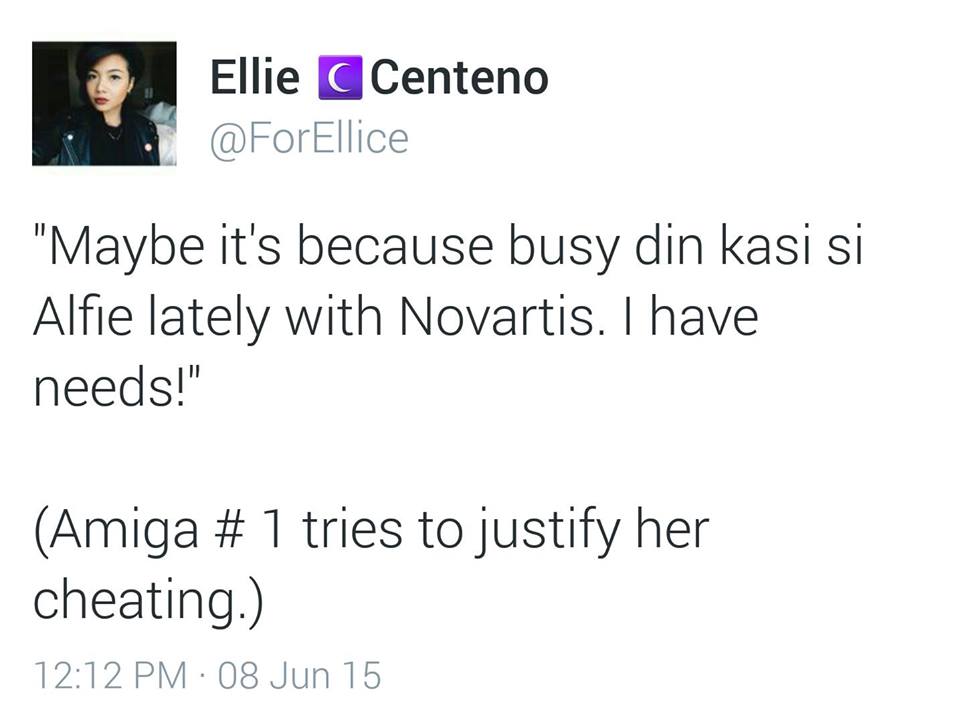 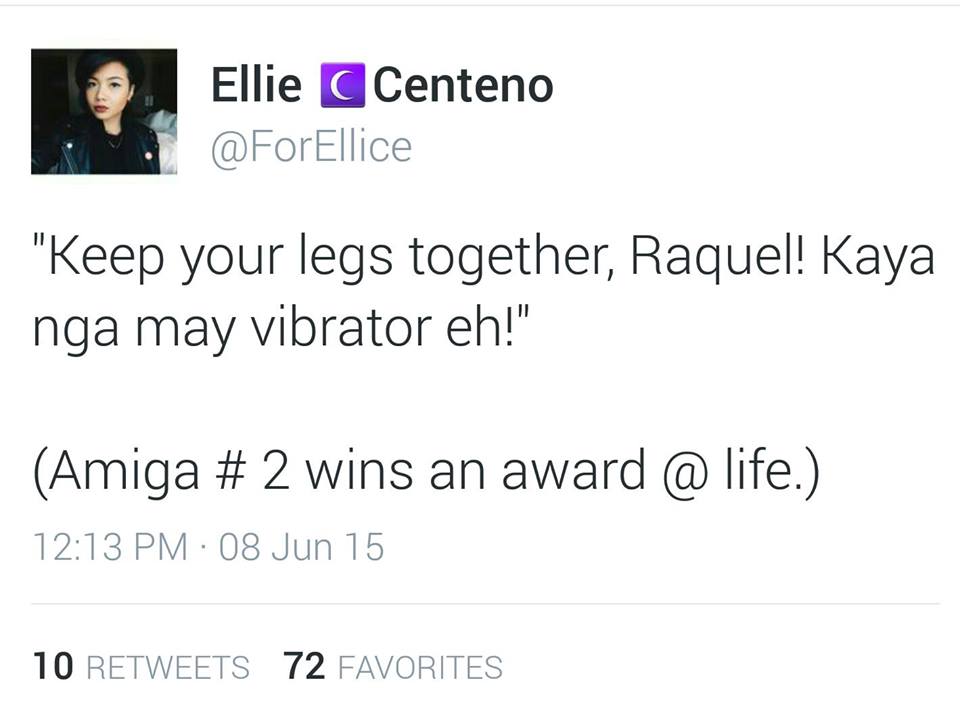 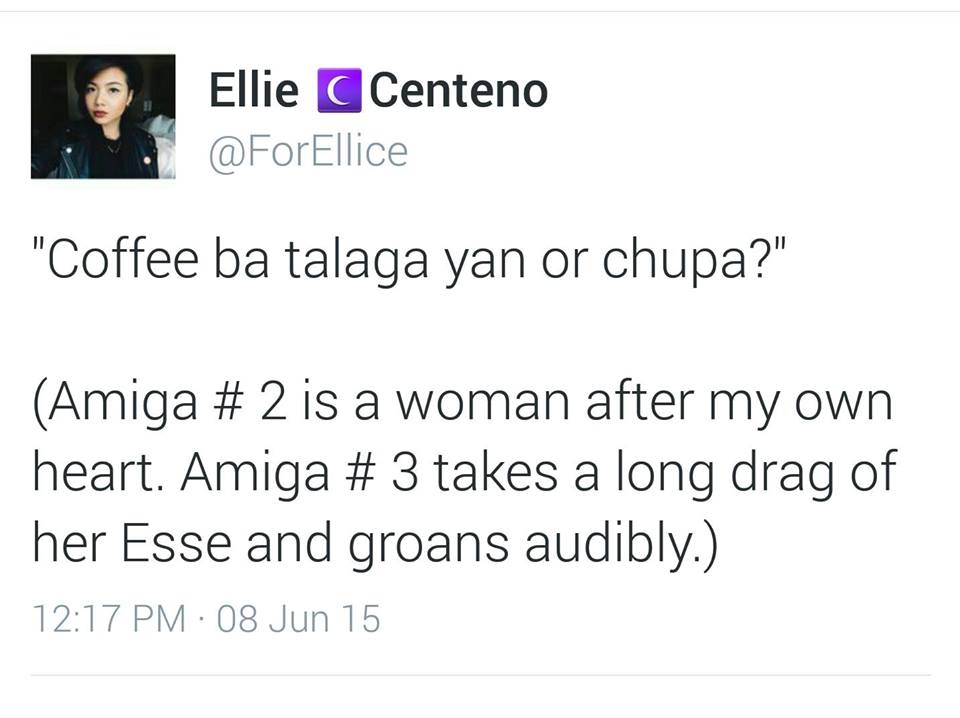 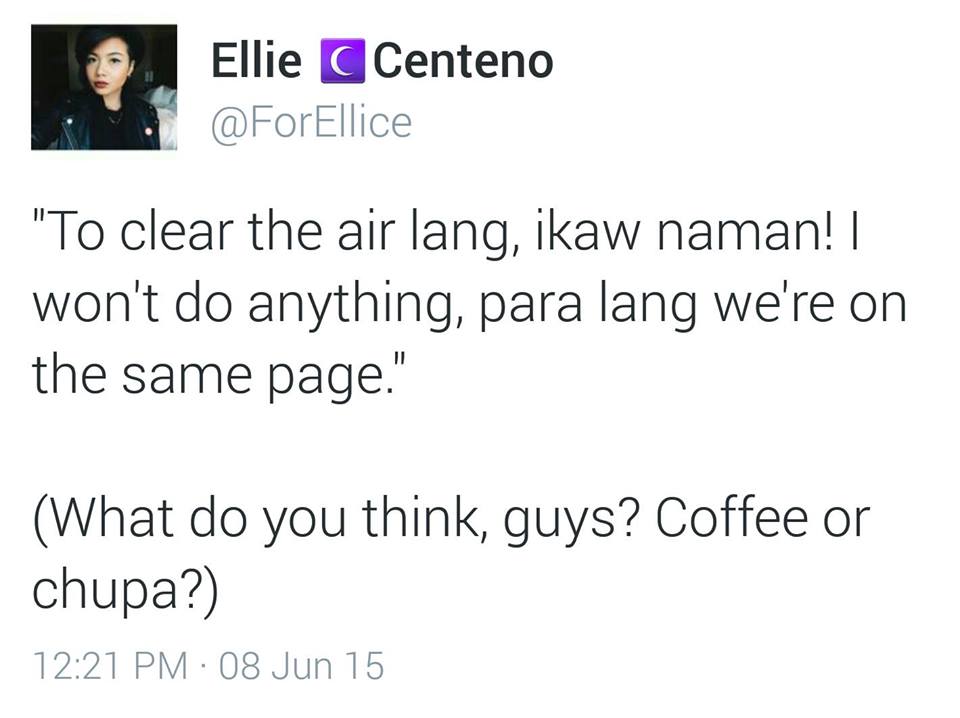 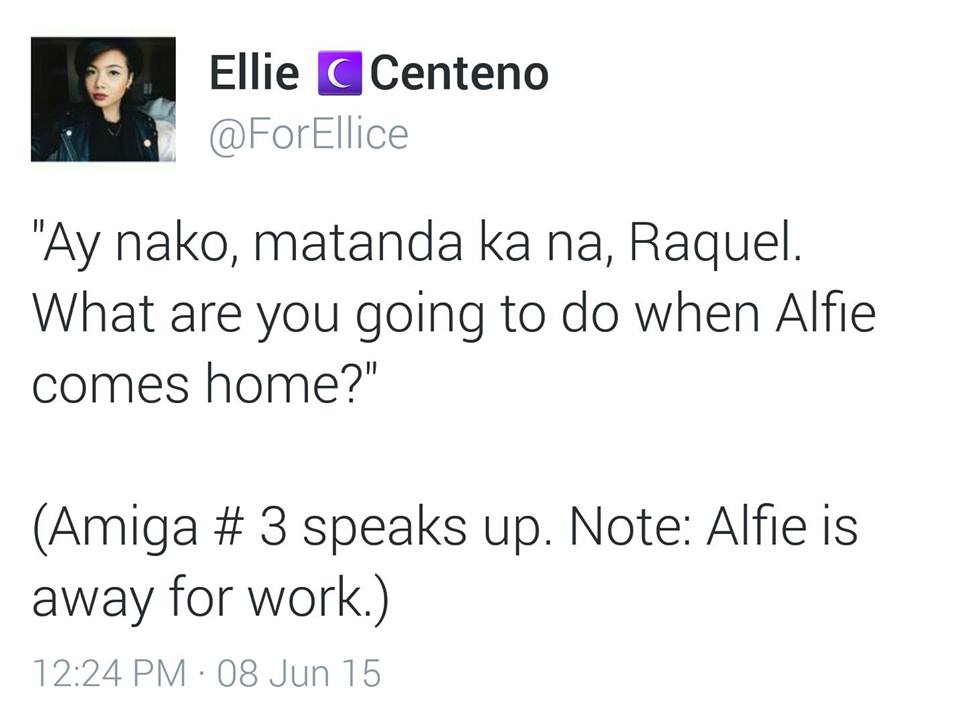 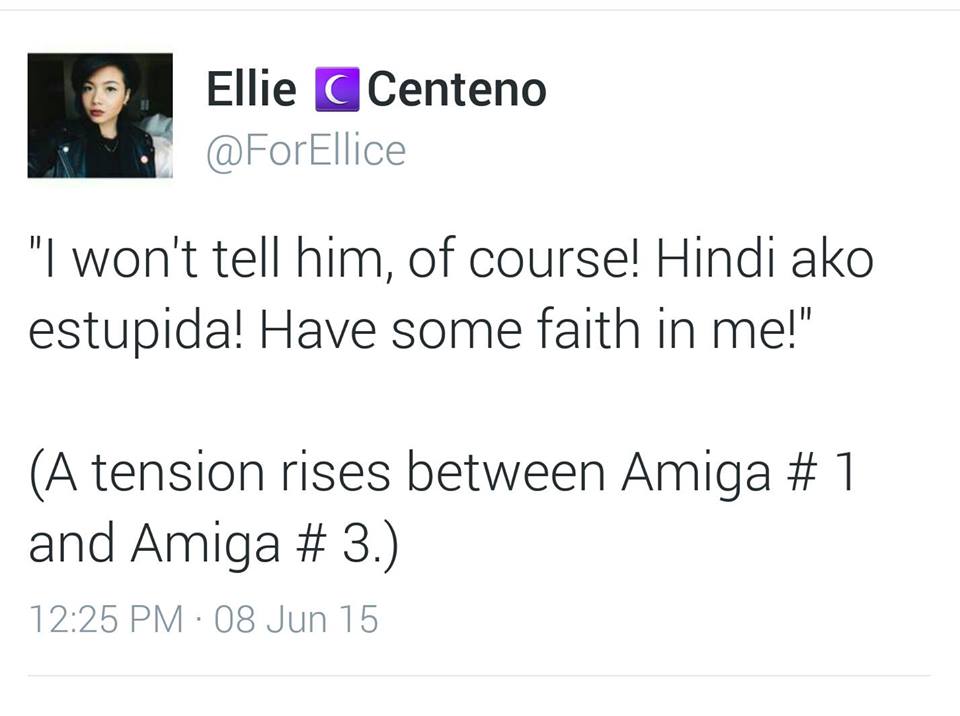 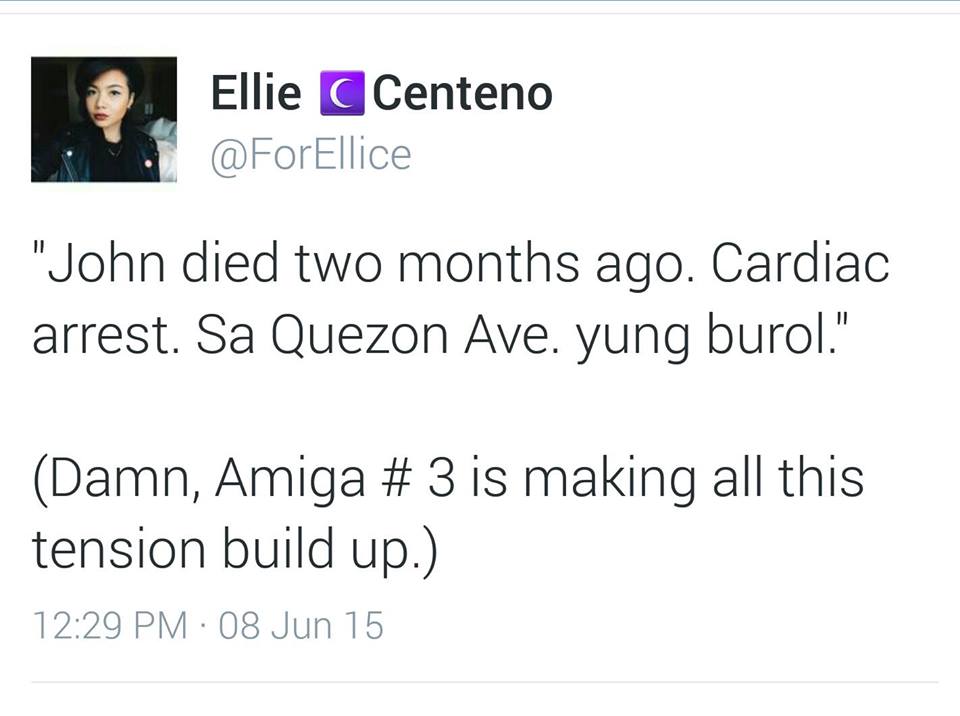 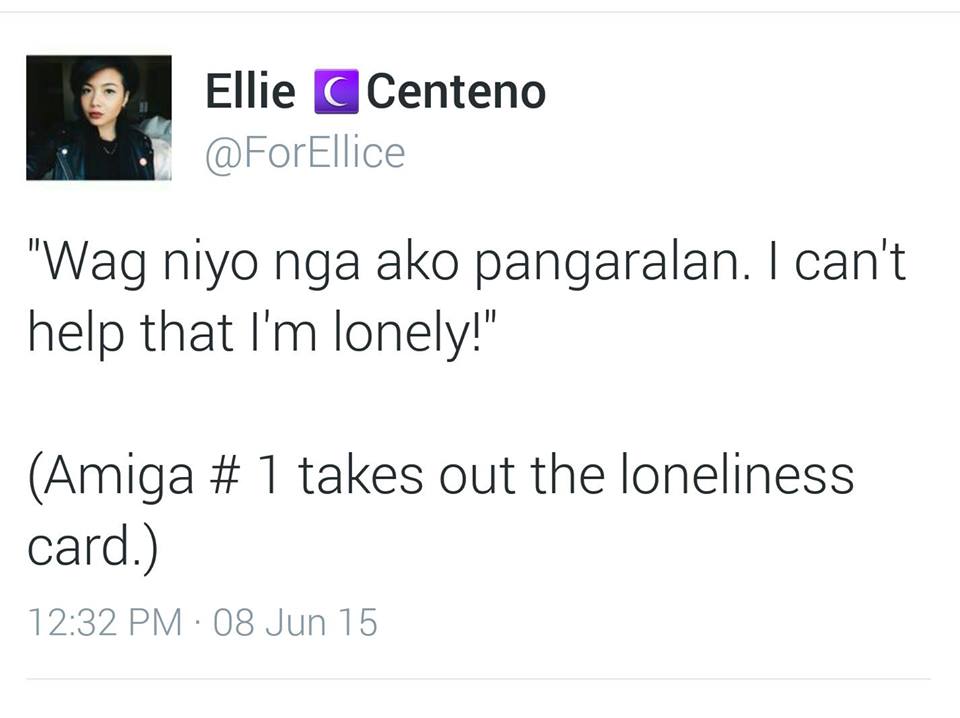 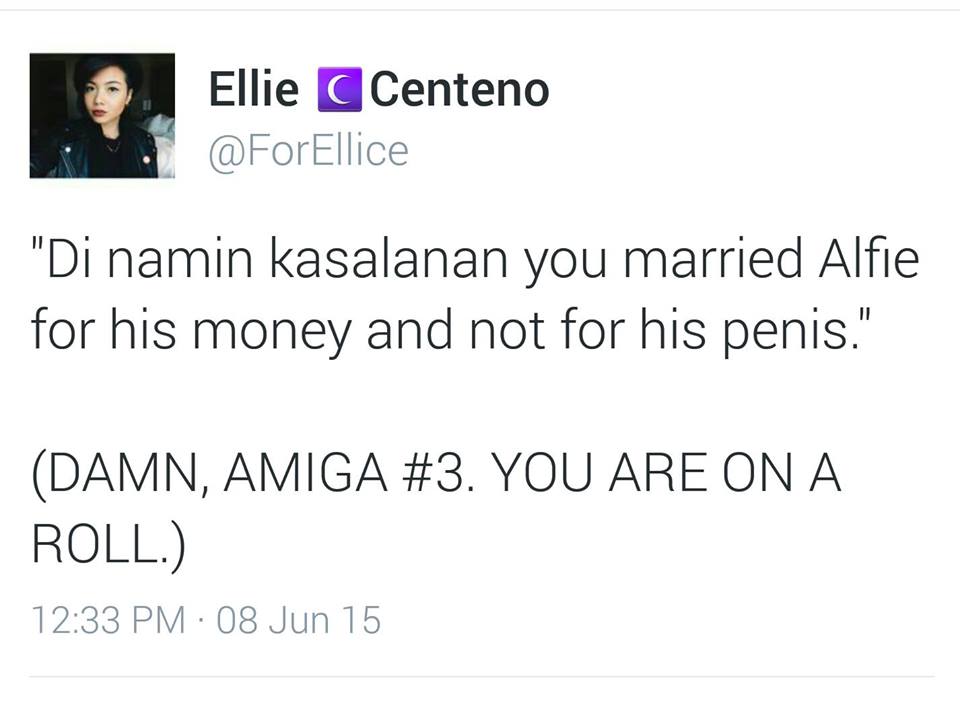 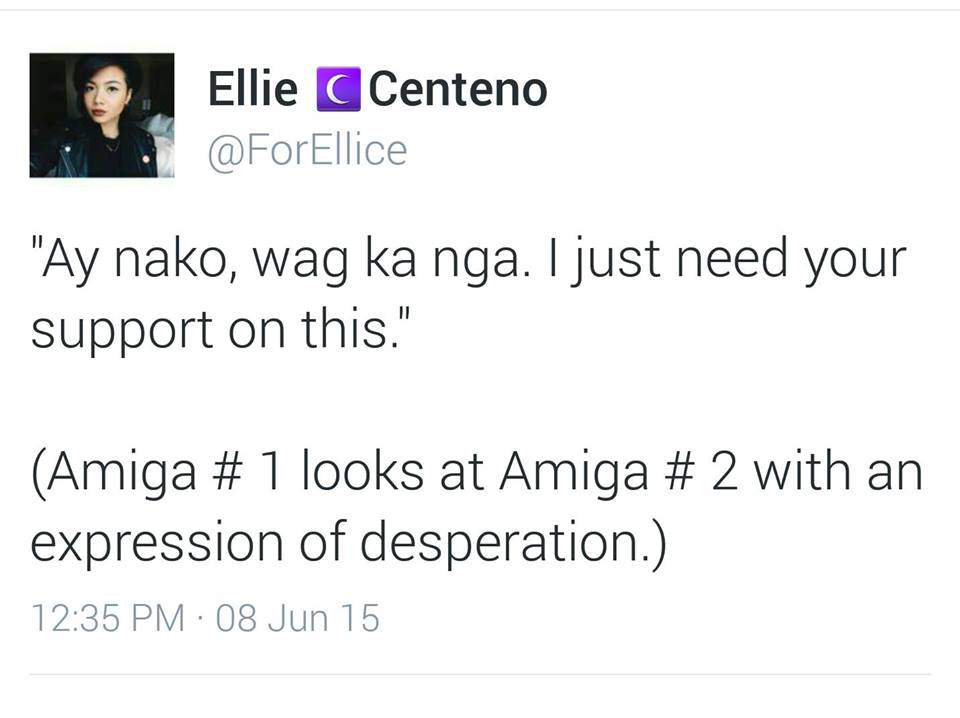 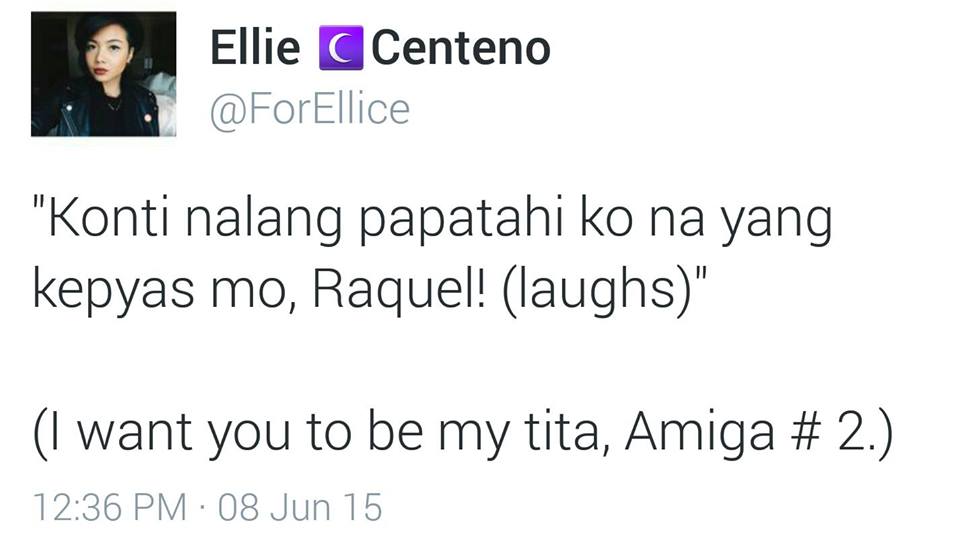 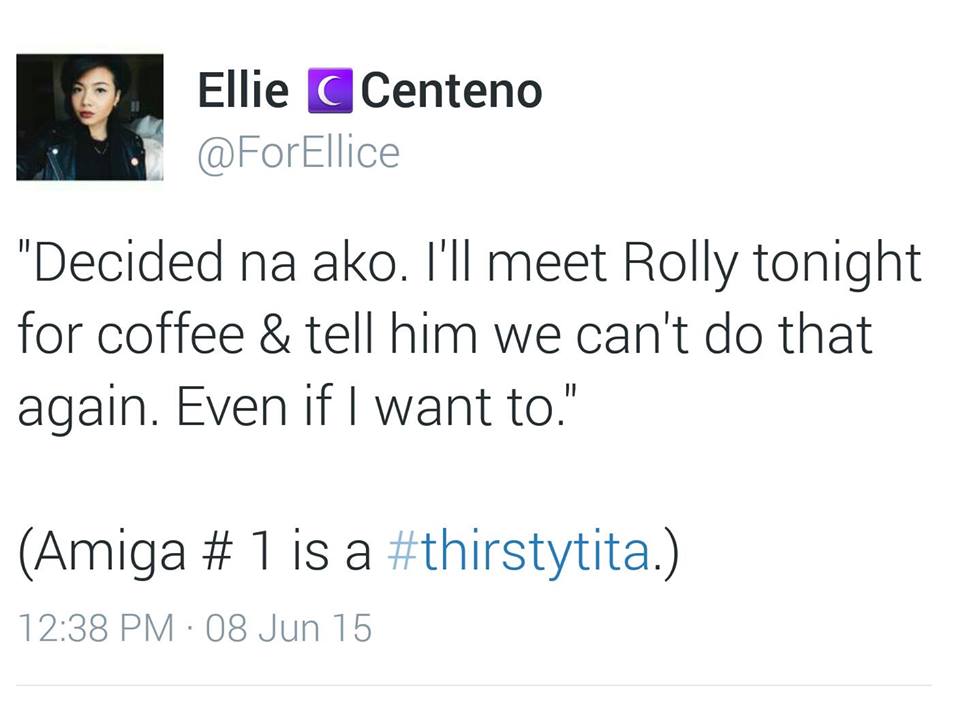 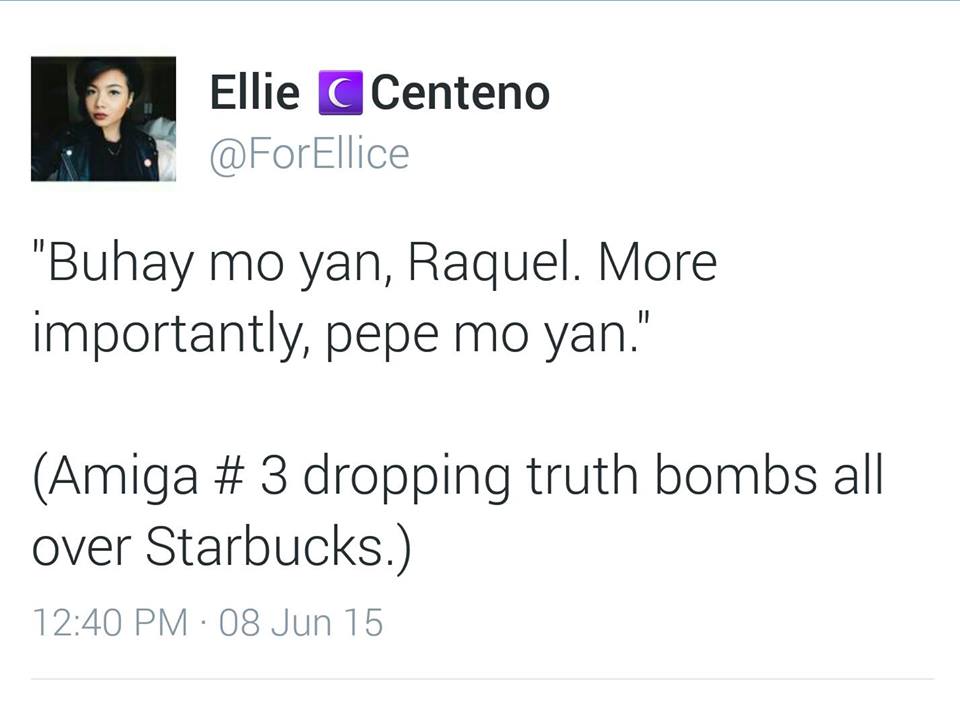 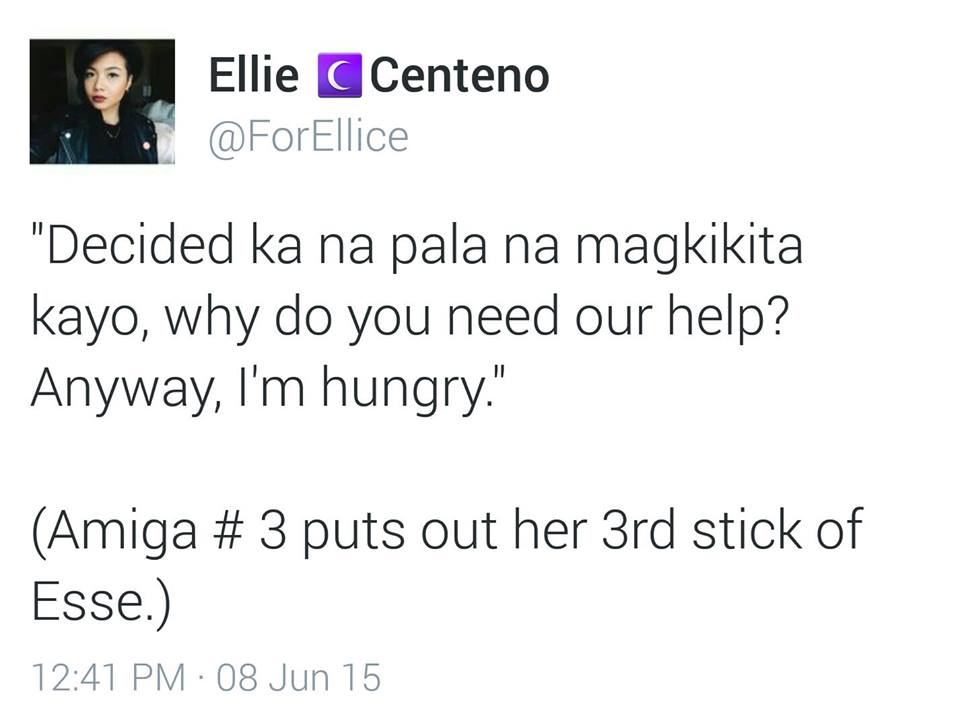 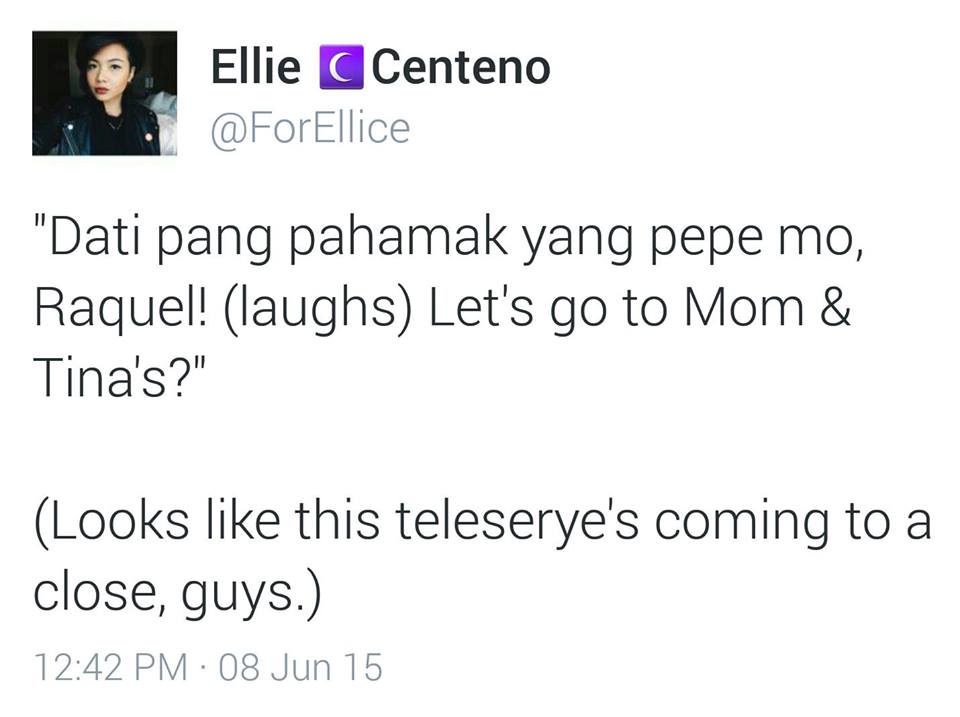 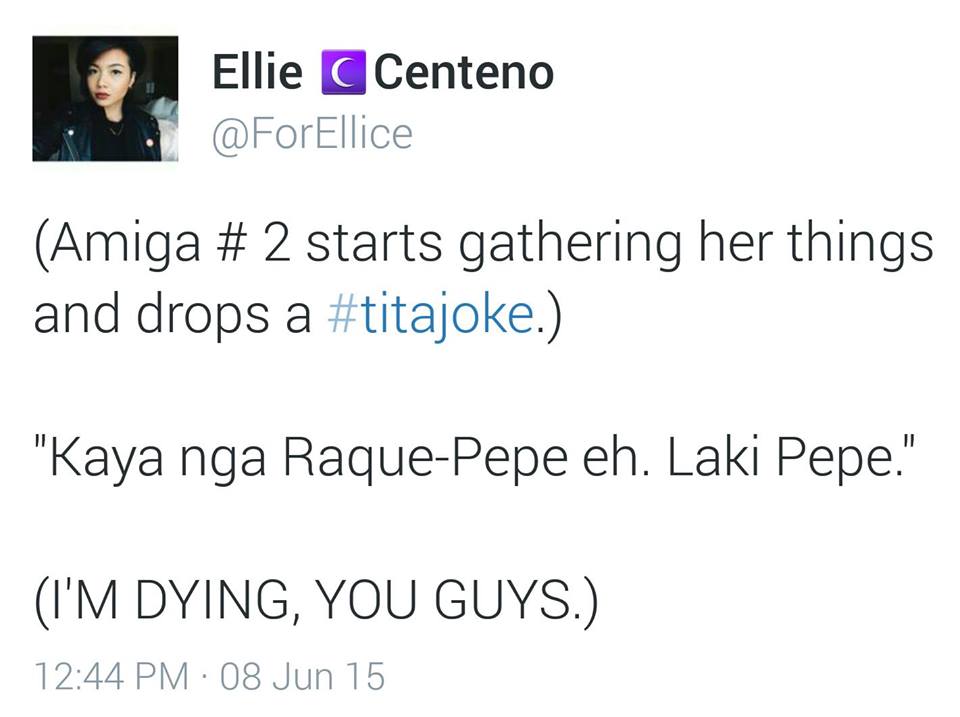 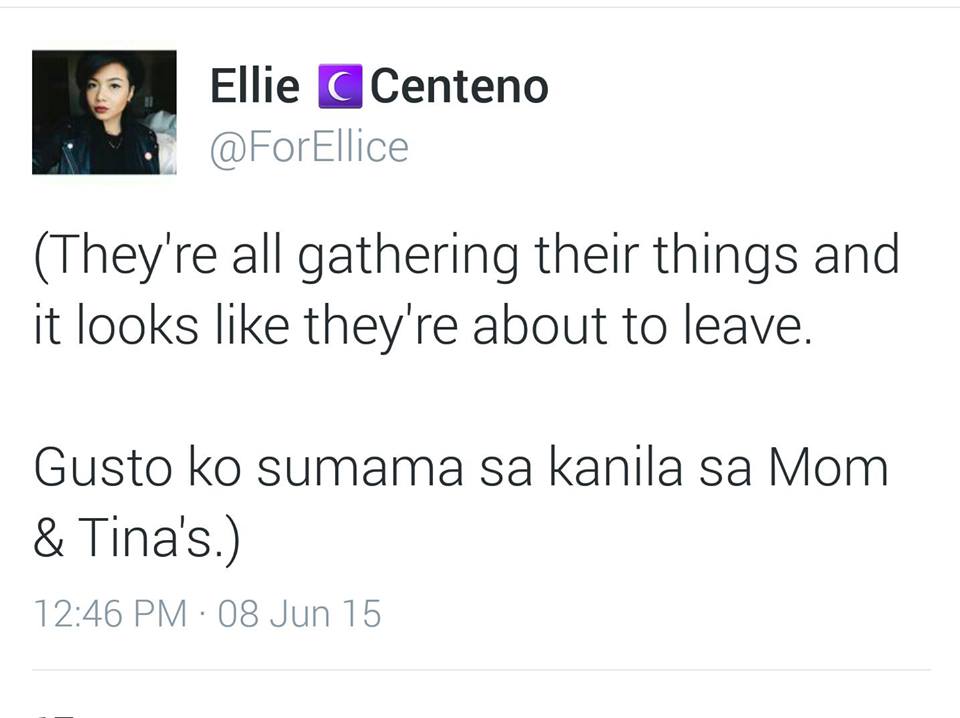 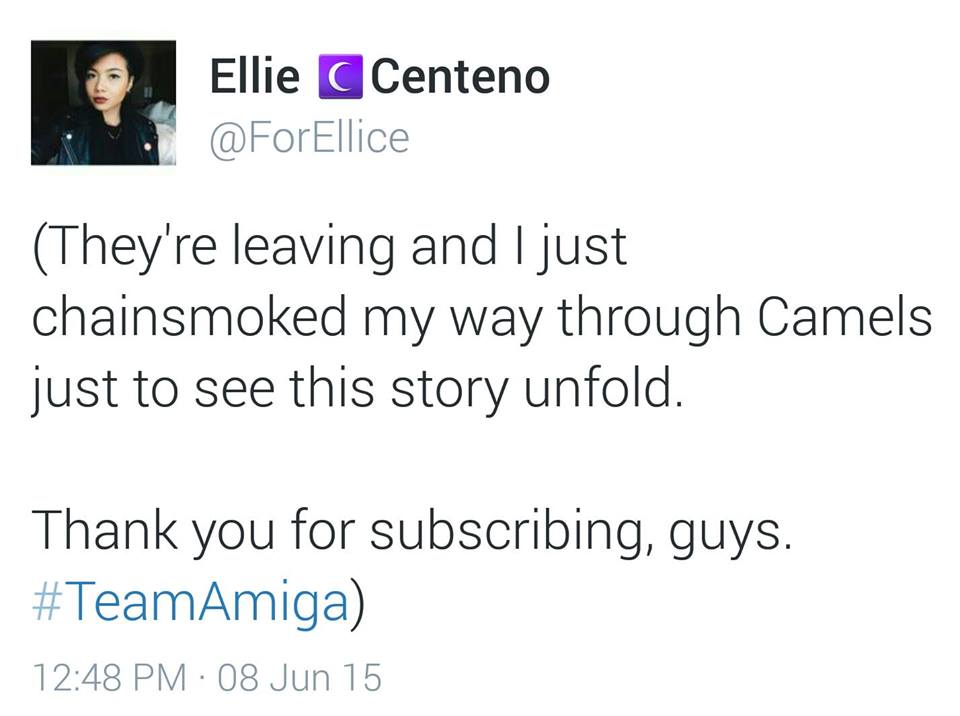