By Admin
June 23, 2015newsnurses licensure examtop schools
The Professional Regulation Commission (PRC) has released the list of top performing schools and performance of schools in the May 2015 NLE.


The top ten performing schools in the May 2015 Nurse Licensure Examination, per Commission Resolution No. 2010-547 series of 2010, are as follows: 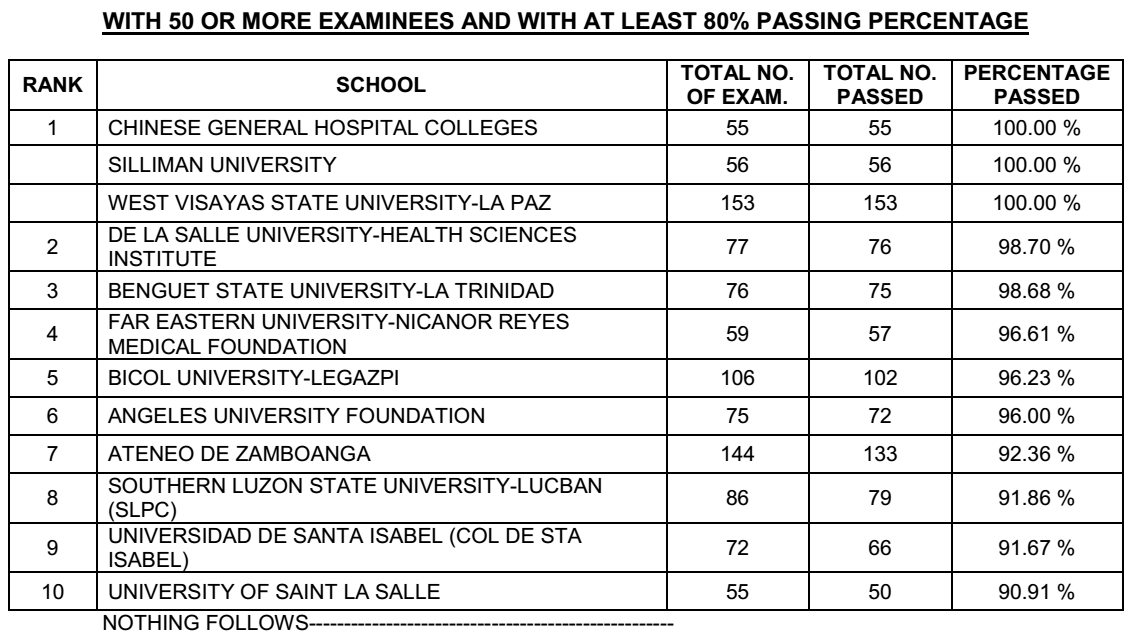 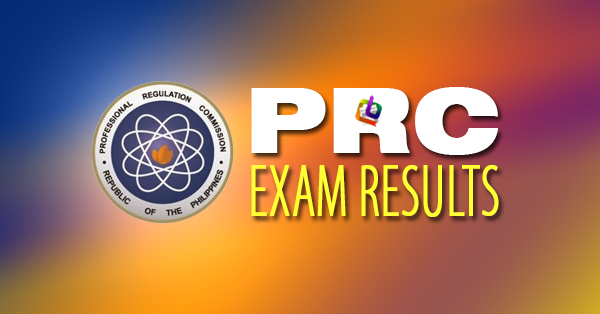