By Admin
June 24, 2015newsphototrending topicviral
Want to turn your photos into something funny? There's a Facebook group who can do it for you. Just say the magic words "pa-edit please."


The trend originated from a group called "GoPro Users Philippines," which is composed of GoPro camera owners and users in the country, among them some crazy Pinoy "edit lords."

Check out some of their works:

The most popular Photoshop master troll in the group is BJ Bernales, who created his own Facebook fan page after discovering that he can put some humor on the images that he alters by request. 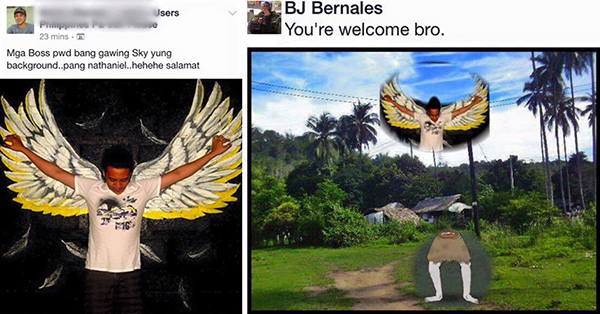 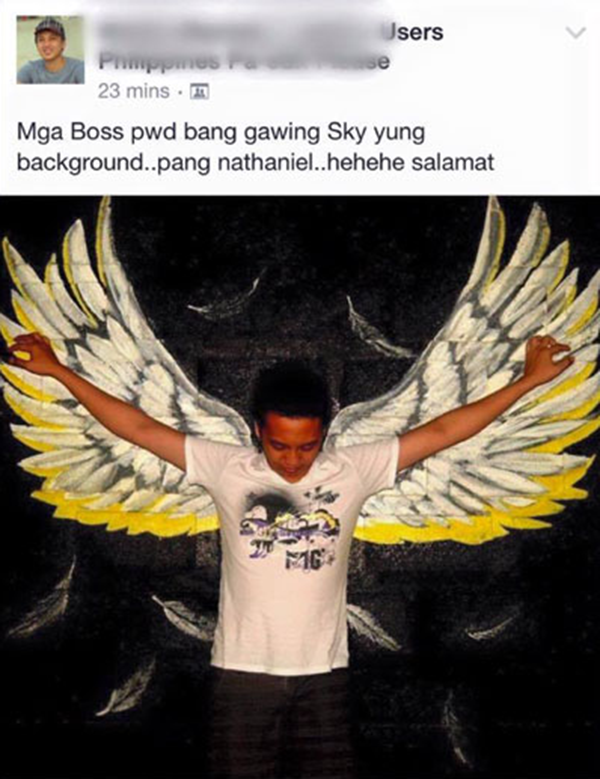 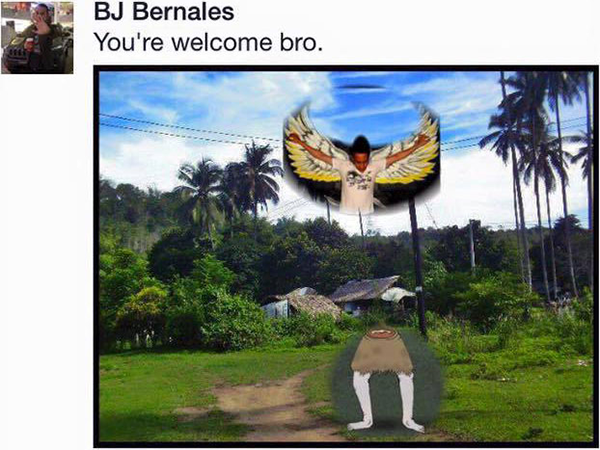 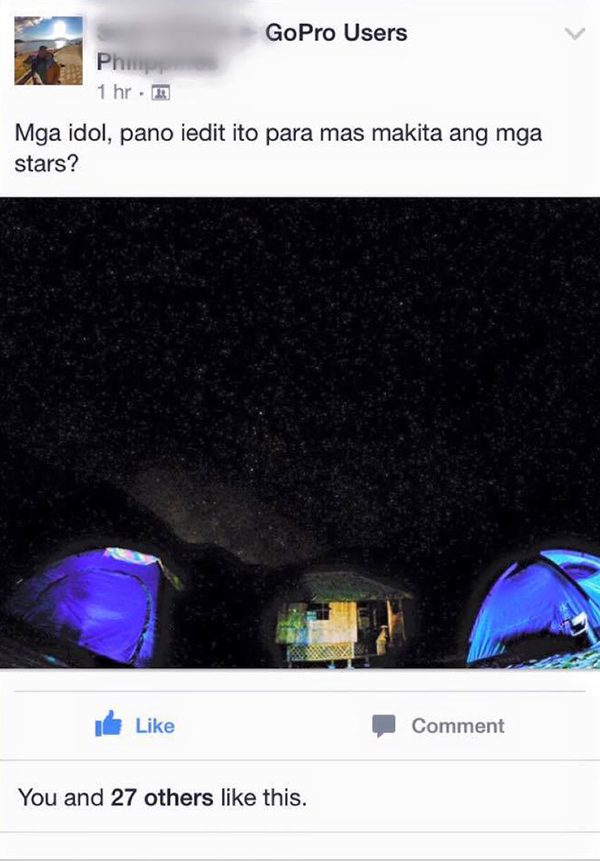 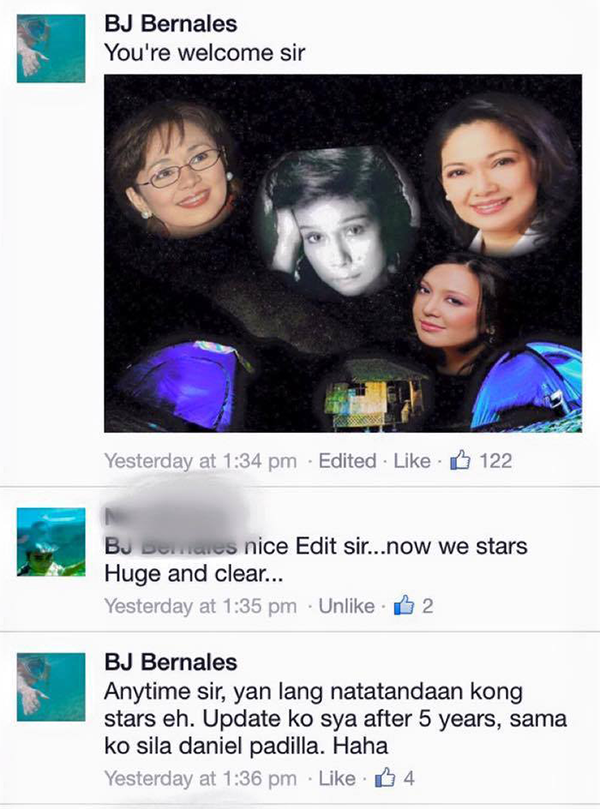 If you want to feel some good vibes, check out "GoPro Users Philippines" but you have to wait for an approval to become a member since it's a closed group.

An alternate group is the newly-created "GoEdit Pilipinas."

You can also follow BJ on his page. Some of the photos he edited so far can be viewed from this album.