Investigators believe that the 65-year-old woman, whose name remains undisclosed, was raped before she was murdered, ABS-CBN News Central Visayas reported.

Wounds and bruises were found in various parts of her body, according to the report.

The angle of robbery is also being looked into as one of the motives in the crime since some of the victim's valuables are missing, initial investigation showed.

Authorities believe that the old woman, who was living alone, might have fought her attackers.

A deeper police probe on the incident is underway, the report said. 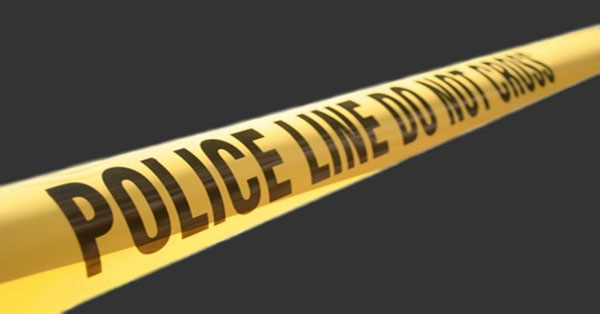